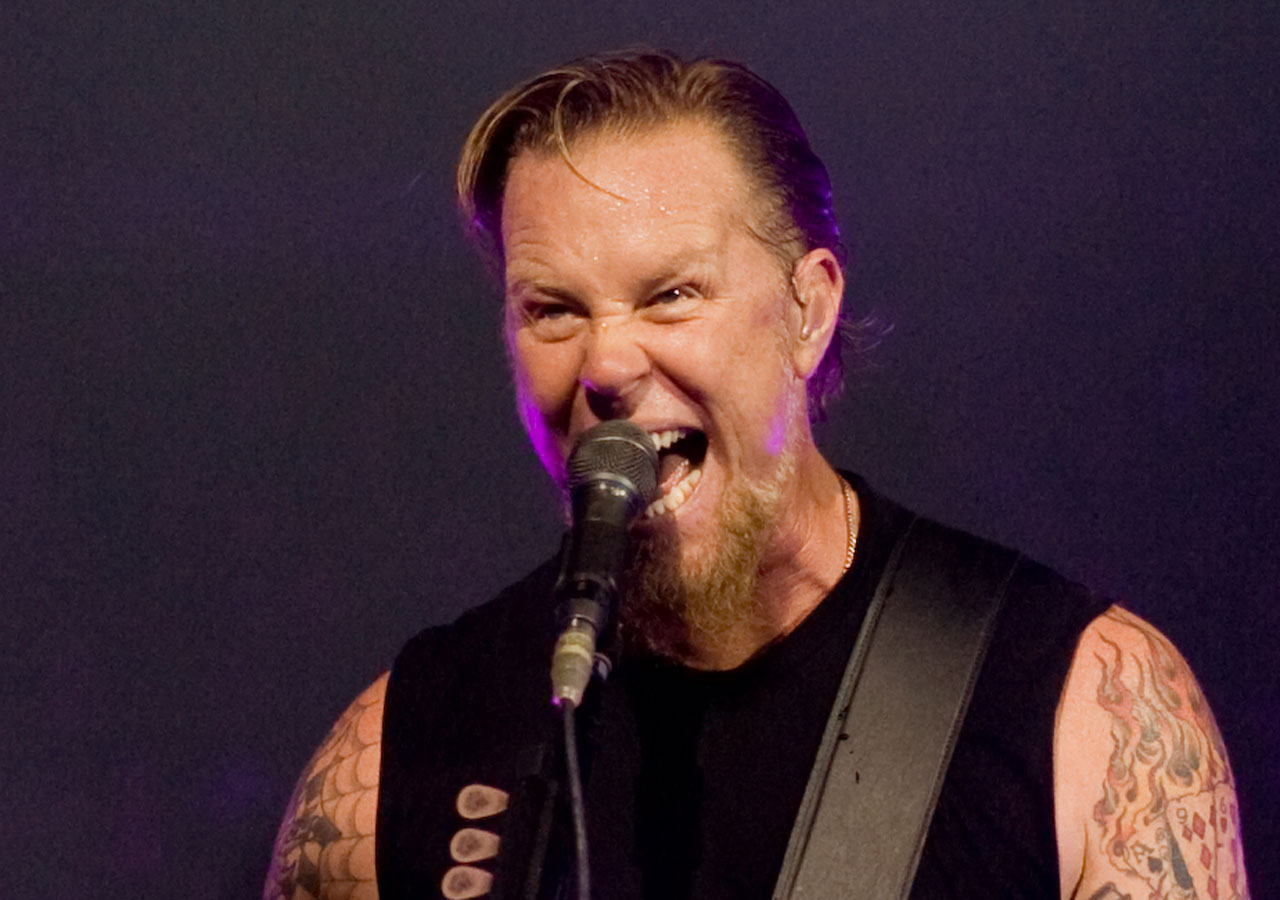 Many popular metal bands have changed the face of music since they’ve become an integral part of popular culture through their music. They have also made a mark on the world, and particular bands have had a bigger impression on the lives of others, making them rich. Let’s look at the metal and rock vocalists with the most net worth in the world in 2023.

Who is the richest heavy metal singer in the world?

With an estimated net worth of $305 million, James Hetfield (Metallica) is the richest heavy metal vocalist in the world. Also, after James Hetfield, Ozzy Osbourne with $220 million, Bruce Dickinson with $130 million, Rob Halford‘s $80 million, and Maynard James Keenan (TOOL) with around $65 million net worth.

15 Highest Net Worth of Metal Bands in the World article below!

15 Highest Net Worth of Metal Bands in the World

Highest Net Worth of Metal and Rock Vocalists in the World

James Hetfield is a successful musician. In the Metallica band, he recorded 18 albums along with 43 hits. The Metallica albums sold over half a million copies across the USA. These album sales have made the largest impact on James’ net worth. His net worth is estimated at $305 million in 2022.

Robert John Arthur (Rob) Halford was born in 1951. Rob Halford is best known for being the lead singer in the Judas Priest band. Rob Halford‘s net worth was $80 million in 2022. He is the richest Judas Priest member.

Maynard James Keenan‘s overall net worth is estimated at $65 million as of 2022. He is the lead vocalist of popular groups. The bands include Tool, Puscifer, and A Perfect Circle. Throughout his musical professional career, Maynard James Keenan released 17 albums. The records sold more than 20 million copies across the globe.

Jonathan Davis left his former band Sexart in 1993 to create Korn and wow millions of people with his talent and impressive tenor voice, as well as the powerful lyrics he wrote for the group’s songs. And today in 2022, Korn’s lead singer Jonathan Davis’s net worth seems to be $60 million, as he also gets to be the richest member of the band.

Dave Mustaine was actually the lead guitarist of Metallica before he was fired and could form Megadeth. As the singer, primary musician, and guitarist for Megadeth, Mustaine also appeared in every album of the adored metal group Megadeth and Megadeth. He is the richest member of the Megadeth band.

Slayer singer Tom Araya was actually a respiratory therapist before joining the group. Besides contributing to the lyrics of many songs of the group, Araya mostly reflected his love of serial killers, like Jeffrey Dahmer and Ed Gein in the songs. In 2022, Slayer bassist Tom Araya‘s net worth is believed to be at least $35 million since the ranch he is on is in Texas along with his wife and children in retirement.

Matthew Charles Sanders is the lead vocalist in Avenged Sevenfold, best known under his stage name, M. Shadows. Besides his ongoing work in the band Avenged Sevenfold, Sanders also appeared on numerous albums by other well-known artists like Steel Panther, Slash, Good Charlotte, and Linkin Park as well as others.

And today in 2022, Avenged Sevenfold lead singer Matthew Charles Sanders as we know as M. Shadows net worth seems to be $20 million, making him the richest member of the band.

Also called Number Eight, Corey Taylor is the vocalist and lyricist of the renowned metal group, and he was the sixth band member who was included in the group. He is not the wealthiest member of the Slipknot band.