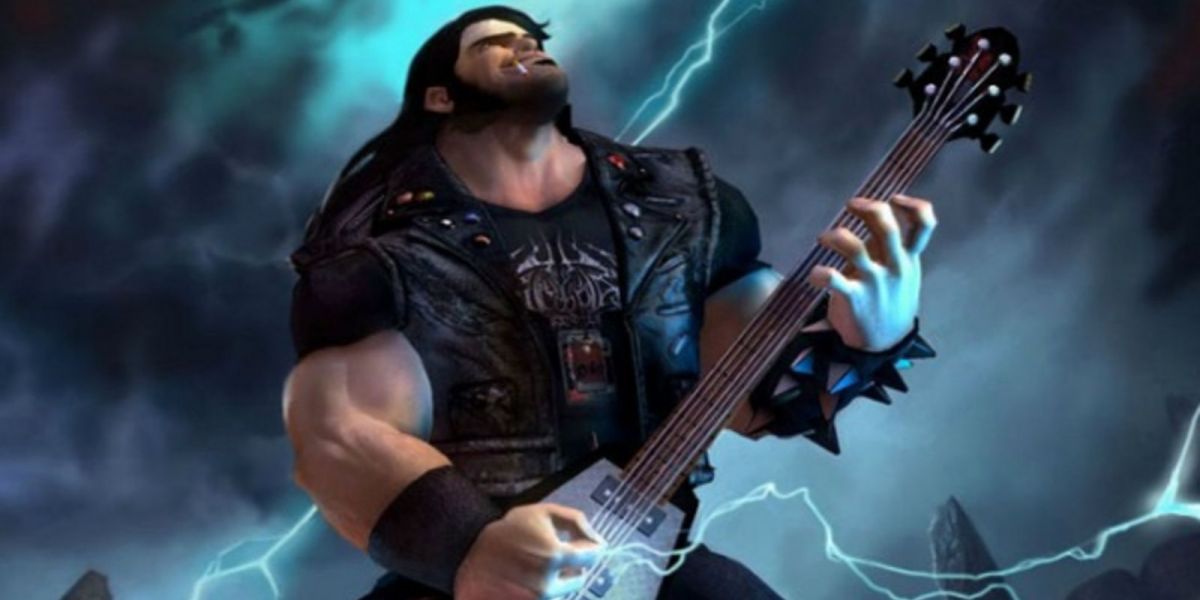 Considering the hard nature of metal and rock music, there is no doubt they make a good pair with some games that are providing the same hardness along with though excitement while playing. So, we gathered 13 games for you that feature the best metal and rock soundtracks, down below.

When it comes to playing a game, the soundtrack is sure as important as much as the game’s quality, especially for the games that are fuelled with adrenaline that stretches all your nerve endings. So, while players want to live all those feelings on edge naturally, nothing can provide boasting their gaming pleasure more than metal and rock music as they offer players heavy riffs and pounding drums matching with their thumping hearts as they fight through anything they are against.

So, here are the best of those games featuring metal and rock soundtracks we thought might be qualified to satisfy your expectations while playing, down below.

While confronting the threat as your coffee shop is invaded, you will get exactly what you need as this game offers, wifi, cat videos, metal music, and coffee. This indie beat-em-up game offers you a really strong soundtrack consisting of original heavy metal soundtracks from Pittsburgh-based band Greywalker, along with other bands such as Nile, Terrorizer, Lords of the Trident, Psychostick, and more that match up with the game perfectly, as players try to save the metal from destruction in combat with aliens to protect the precious Coffee House HQ.

Here is another beat-em-up game that offers you a great deal of heavy metal and rock soundtrack, especially if you are into old-school horror games. While listening to the game’s soundtrack consisting of regarded band’s songs including Five Finger Death Punch, Lamb of God, and Mastodon, you will be trying to save your girlfriend Jennifer from a grisly end.

Featuring brutal combat under the blasting of heavy metal and rock beats, you will be fighting your way through the 2D space-themed levels. And besides that, Valfaris certainly offers you an amazing soundtrack on your way through the space’s far corners that were specially composed and recorded by former Celtic Frost guitarist Curt Victor Bryant that was also well-received by both critics and players.

As the game’s name already suggests, Rock ‘N Roll Racing offers its players some of the sickest guitar licks ever converted, while racing against AI opponents; ‘Rip’ and ‘Shred,’ inspired by a collection of comic books that consists of humans and aliens. The game prominently features a number of popular heavy metal and rock songs in its soundtrack, including George Thorogood and the Destroyers, Deep Purple, Black Sabbath, Henry Mancini, Steppenwolf, and more.

What could be more charming than an FPS game that offers an amazing soundtrack that was inspired by metal and rock music? Featuring Nine Inch Nail’s Trent Reznor, Quake sure will give you the exact pleasure you expect with its electronic metal sounds that sets you just in the right mood while you are fighting against an enemy code-named “Quake” after being sent into a portal in order to stop him.

Another famous FPS game that has also gained fame as a franchise for its raw, gritty metal soundtrack composed by Mick Gordon. So, Gordon apparently didn’t spare again in Doom Eternal as well, making the game so memorable along with providing a groundbreaking atmosphere accompanied by powerful chords screaming like they are in hell and more. So, there is no doubt Doom has one of the best soundtracks consisting of metal and rock music that makes its player in hell as they are supposed to while fighting against demons in a facility that have attempted to draw energy from Hell, in order to solve an energy crisis on Earth.

Offering a soundtrack that consists of a great feast of heavy metal, Halo 2 makes you start shaking right along with its intro theme immediately with the contributions of Martin O’Donnell and Michael Salvatori. Alongside its perfectly paired orchestral numbers, this acclaimed FPS game also includes original songs of Incubus, Hoobastank, and Breaking Benjamin among others while its additional guitar sounds in the choral introduction theme were created and produced by Grammy award-winner Steve Vai.

Want to play a game whose world is entirely based on heavy metal? Then here is your game, Brütal Legend, as it offers a brutal atmospheric soundtrack featuring over 100 tracks from a huge range of legendary metal and rock artists starting from Megadeth, to Ozzy Osbourne along with Judas Priest‘s Rob Halford among others.

So, there is no way not to enjoy while fighting against a range of supernatural overlords as a roadie who is transported to a fantasy world inspired by the artwork of heavy metal album covers to become the world’s savior. With a Flying V guitar that can tap into the magical powers of the world, you will sure be in a mood to lead the down-trodden humans throughout your battle, thanks to the amazing soundtrack of Peter McConnell.

Being praised for its well-developed orchestral themes throughout the years, God of War has one of the biggest soundtracks that comprises heavy metal and rock overall it’s all games, which were also released as an EP. And the latest installment of the franchise, God of War: Blood & Metal also features those original music inspired by the God of War video game series, comprising famous names such as Trivium, The Turtlenecks, and more. As the games’ soundtracks have been gaining huge regard and various awards, Square Enix Music Online stated the album is a “good selection of metal music” and listeners will be “surprised with the variety of music,” as well.

4- Prince Of Persia: Warrior Within

The second installment of the Prince of Persia franchise came along with a heavier, grittier soundtrack to provide its player much more intense game-play after all, considering their amazing work with Inon Zur who also composed the soundtracks for the Dragon Age, Fallout, and Starfield series. So, there is no doubt you will be feeling Prince’s desperate fight against the Dahaka to change his destiny deep in your bones while listening the band Godsmack‘s tracks along with others that forge an edgy tone with its great soundtrack among other metal and rock soundtracks of other games.

If you want to hear amazing songs of metal singers like John Bush, and metal guitarist Logan Mader among many others like them that offers industrial metal music featuring heavy riffs, Metal Gear Rising: Revengeance is definitely made for you. The game’s soundtrack will make you feel every hit of your High-Frequency katana blade as you play as a half-cyborg half-human ninja to take down enemies.

Best known for its energetic car combat with evil clowns racing in Mad Max-style, Twisted Metal sure will make you push your pedals harder like you never have before with its soundtrack consisting amazing rock and mostly metal music consisting soundtrack. Alongside Primus and Buckethead, the game’s soundtrack also features other famous artists such as Rob Zombie, Iggy Pop, and Wolfmother, pumping the whole adrenalin in your veins to your heart while racing. So, you better buckle up!

While its first installment has always been acclaimed for its soundtrack, Killing Floor 2 has made no exception about that as it actually carried on its amazing soundtrack to a higher level, for sure. So, while you are fighting in brutal melee combats against Zeds, the mutant hordes of enemies, you will be boasted by heavy and thrash metal riffs provided by zYnthetic with the guest appearances of Rocky Gray, Demon Hunter, and Living Sacrifice, to save humanity. 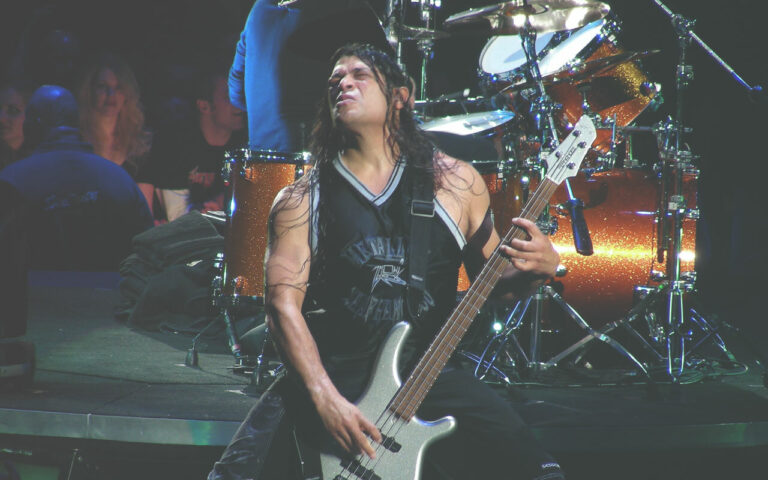 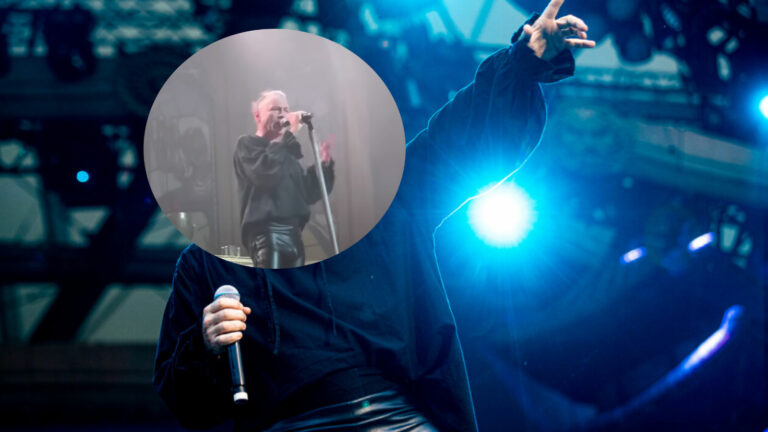 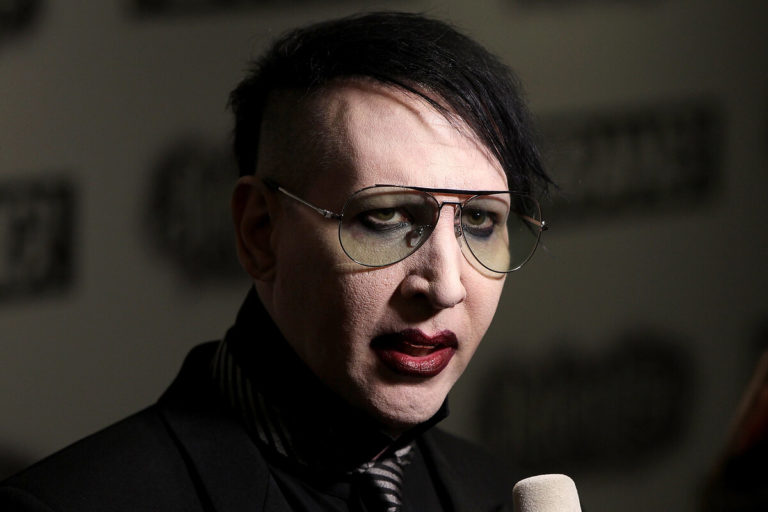 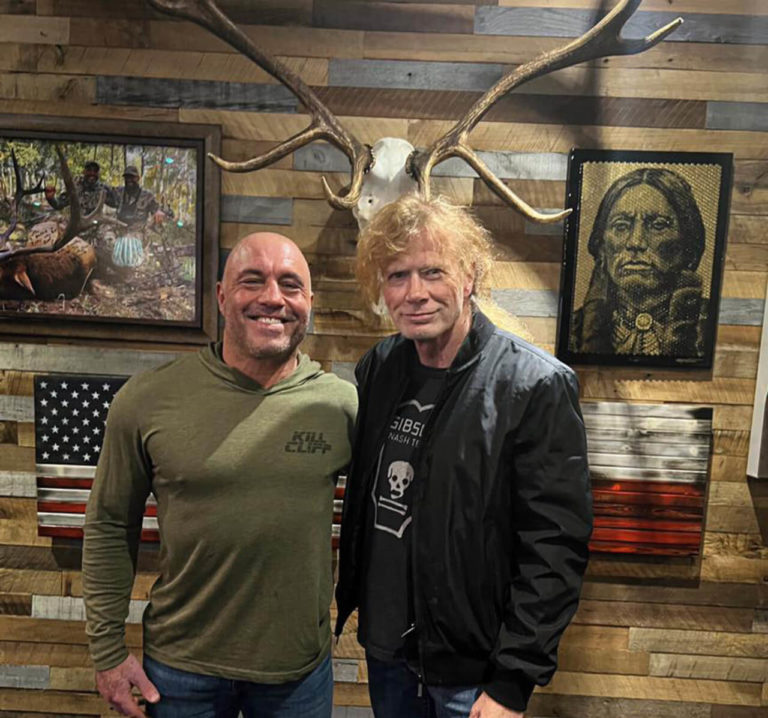 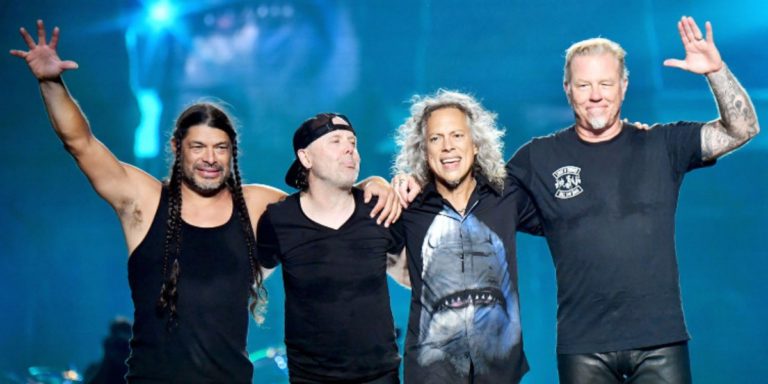 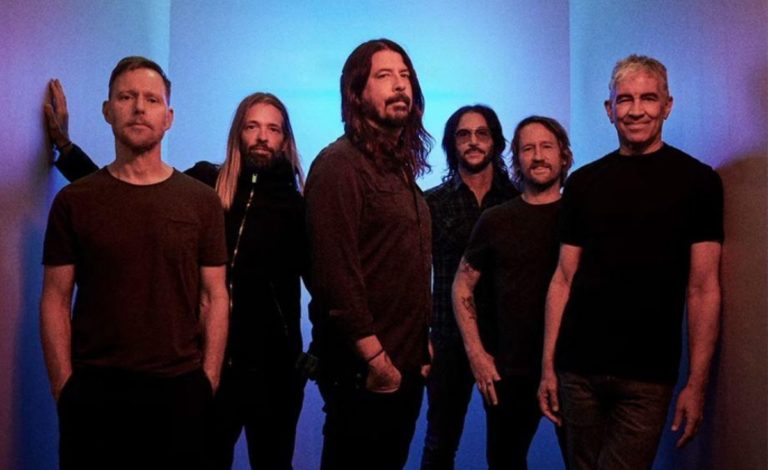