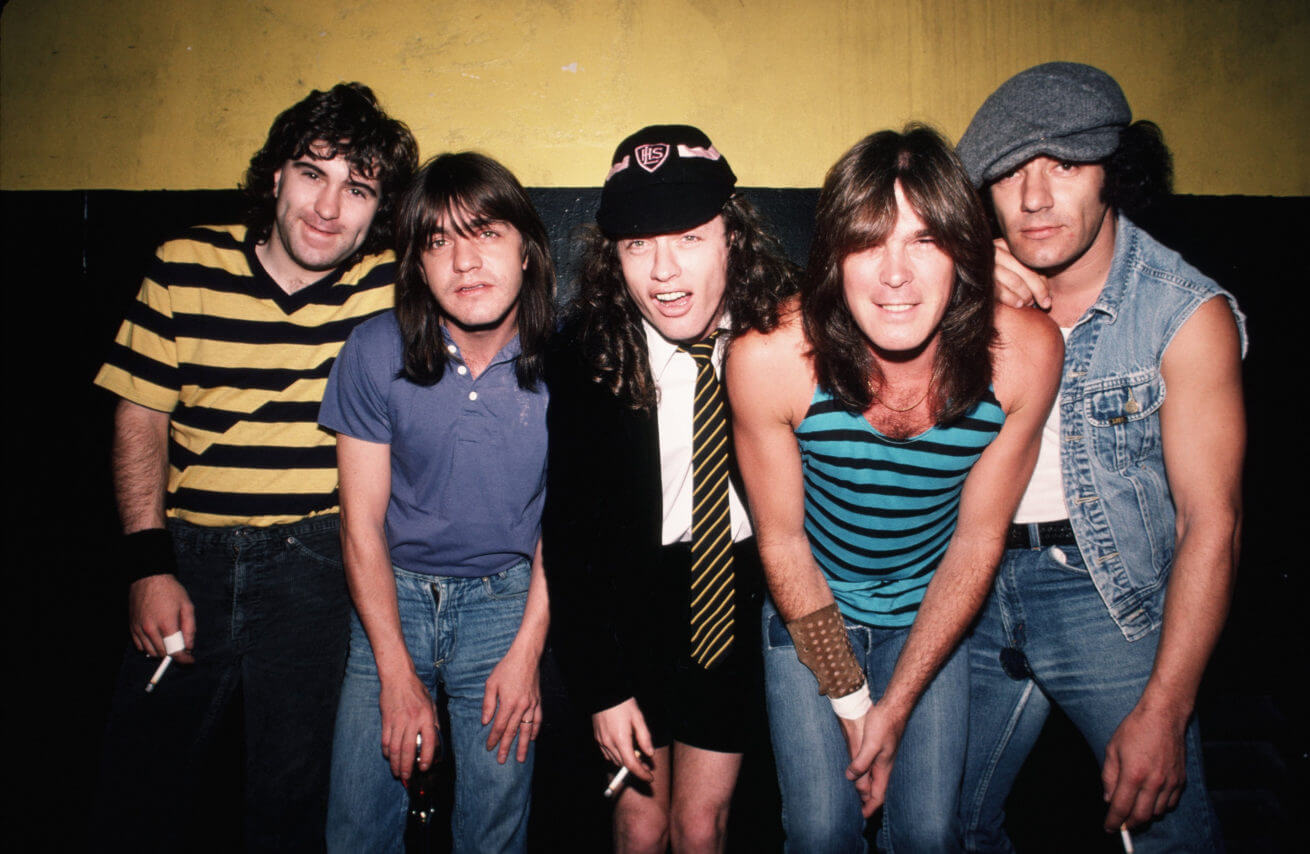 Since the very first day, the beloved band AC/DC joined our lives and our music libraries, the admired rock band never stopped growing its huge fortune along with its enormous fan group as well. So, let’s look together at how much AC/DC members net worth and how much they have earned until now.

The famous brothers, Angus Young and Malcolm Young first formed, AC/DC, in 1973. And in 2022, the Australian band is still one of the most regarded rock bands. As it still keeps its career ongoing, AC/DC has released 17 studio albums, 15 of which are available worldwide. And they release the rest 2 of them only in Australia. The famous rock band’s works also have been released including two soundtrack albums, three live albums, 11 video albums, and two box set albums.

Well, after all that huge and successful work AC/DC and its members have accomplished until today, it also makes us wonder about their net worth. Today, the beloved rock group’s current members are Angus Young on guitars, Stevie Young on rhythm guitars, Phil Rudd on drums, Brian Johnson on vocals, and Cliff Williams on bass.

So let’s look at the article and find out AC/DC‘s net worth and how they got here.

After selling more than 200 million albums worldwide in 48 years of their career, the beloved rock band AC/DC has obviously become one of the best-selling music bands in the rock and roll industry. One of its well-known songs Back in Black sold 25 million copies, 50 million worldwide, and become the second highest-selling album in history, all alone.

And today, AC/DC’s net worth is around $400 million USD, and it also sure keeps growing. But wait, let’s continue and also see one by one the fortune of the members of AC/DC are own themselves, as well.

Every Member Net Worth of AC/DC

The lead guitarist and co-founder of the AC/DC, Angus Young remains the only original member of the rock band since the very first day he first formed the band at 18. Young is most beloved for the schoolboy uniforms he wears on stage along with his glowing and powerful energy. Also, “Rolling Stone” magazine ranked Young #24 on their “100 Greatest Guitarists” list, as well.

On the other hand, Angus Young had also appeared in another rock band with his brother Malcolm outside of his career with AC/DC.

And today, the net worth of the Australian musician and songwriter Angus Young is $160 million as he also gets to be the richest member of AC/DC.

64 years old rhythm guitarist of AC/DC is listed as a successful Musician along with being ranked also in the richest person list from Scotland.

And today, Stevie Young’s net worth seems to be around $1 million – $4 million.

The Australian drummer of the beloved rock band Rudd joined AC/DC in 1983. But after, he had left the band until he rejoined them in 1994. Rudd has announced his departure from the band again for the last time in 2015. Until he came also back in 2018 and remains this time till today.

So, with those comes and goes, Phil Rudd managed to be part of almost all albums of AC/DC except “Blow Up Your Video”, “The Razors Edge”, and the Australian version of “High Voltage”, and “Fly On The Wall”.

And today, Phil Rudd’s net worth seems to be $70 million.

Joining AC/DC in 1980 after Bon Scott‘s death, Brian Johnson performed in the thirteen albums of the band. Before he joined AC/DC, he was a member of another rock band called Geordie, which he had released four studio albums with the band including Hope You Like It debuted in 1973.

And today, Brian Johnson’s net worth seems to be $100 million.

The back vocalist and bassist of AC/DC Cliff Williams joined the band in 1977. Since back then, Williams released thirteen studio albums with the beloved rock band along with his outside works. Williams worked with such names as Adam Bomb, Emir Bukovica, Steve Luongo, and many more outside of AC/DC, as well.

And today, Cliff Williams’s net worth seems to be $100 Million.

After all, by looking at the huge and successful works AC/DC and its members have accomplished until today along with their still-growing fan base, it’s not a shocker how much they have earned until today. And here is one of the most beloved and watched songs of AC/DC for you to watch and see again and enjoy.

If you are also interested in Metallica, you may also wanna see our article about their net worth, as well. 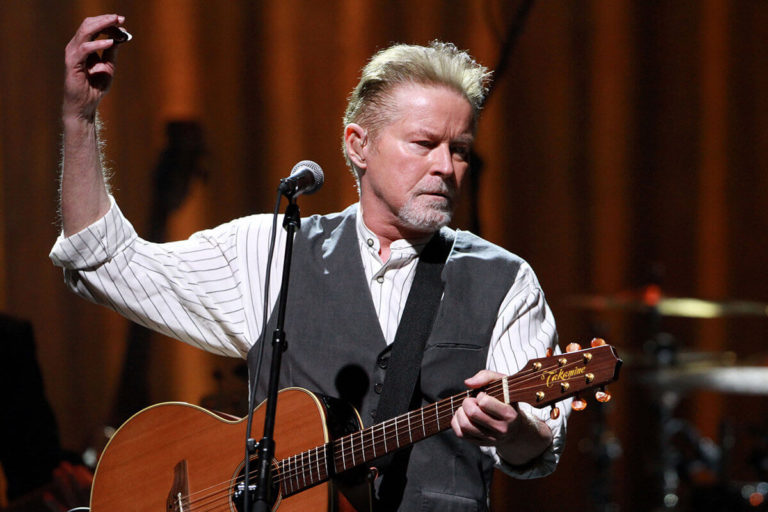 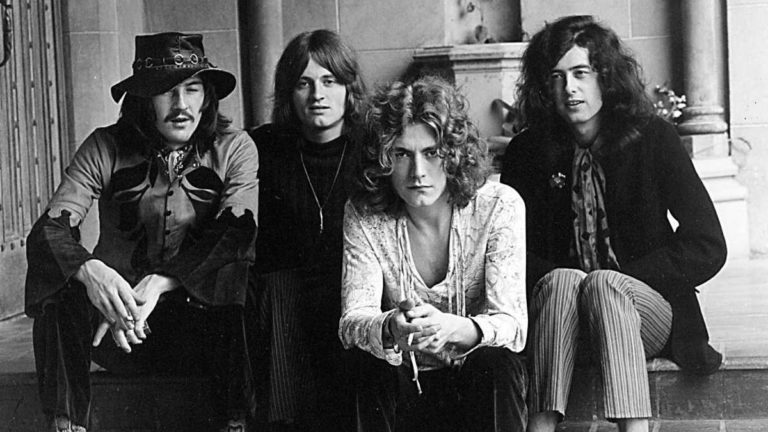 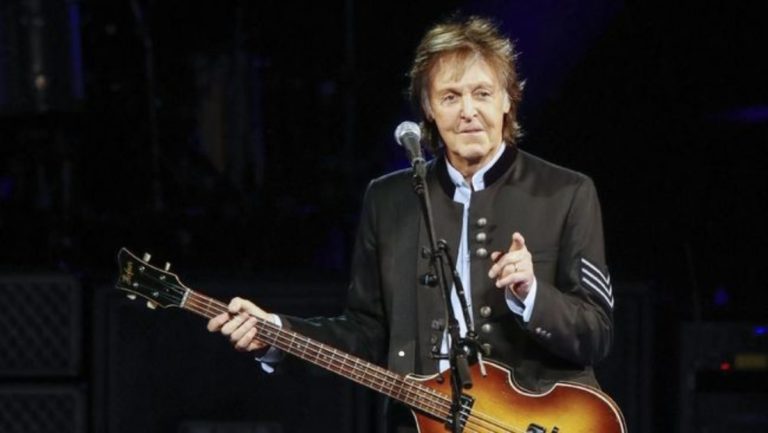 There is no doubt that The Beatles is one of the biggest and the most talented rock music bands in history. And recently, its former guitarist Paul McCartney appeared in an interview, talking about the car accident they survived. Even though The Beatles was disbanded more than four decades ago now, after a ten-year career, their music is… 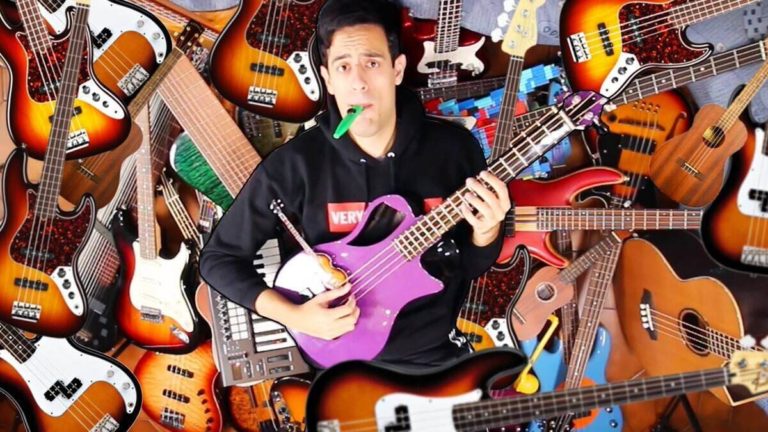 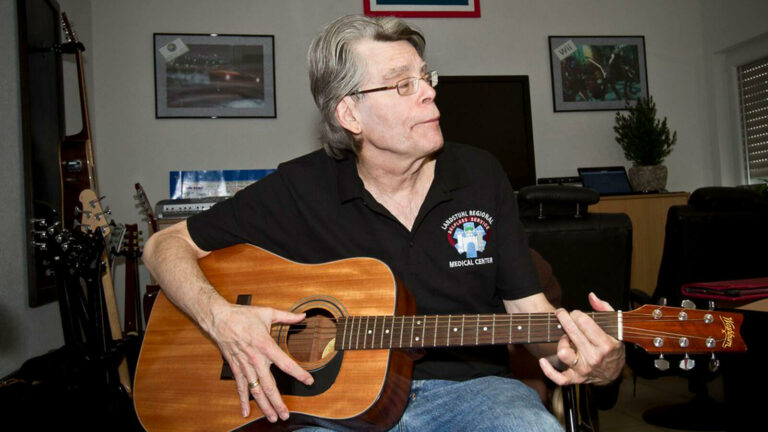 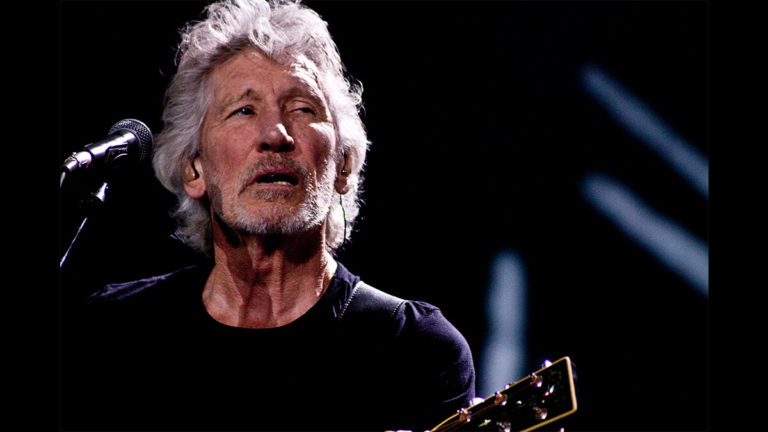