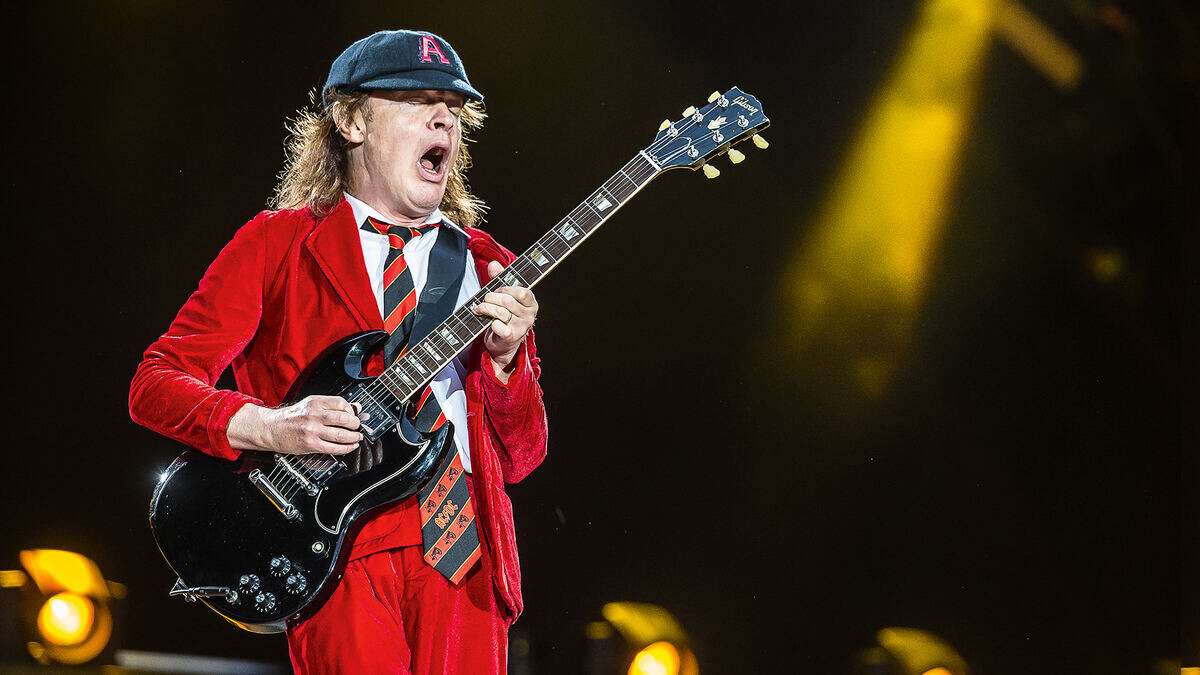 Jimi Hendrix is one of the greatest musicians and guitarists of his time. And some people even consider Hendrix as the greatest of all time. There are lots of comments from current-day musicians that say Jimi Hendrix is their idol or their inspiration to play music. Today, we have AC/DC’s Angus Young and his comments on legendary Jimi Hendrix. During his interview with Germany’s Guitar magazine, AC/DC’s Angus Young talked about his influences when he first started doing music. Angus Young talked about how he first see Jimi Hendrix and how Hendrix become his influence back in that days.

“I could play guitar a little bit, but I really got focused on it around the years when I was about 12 into my teenage years, I started to focus more on it. And around when I was about 13 or 14, that’s when Jimi Hendrix appeared on the horizon. And when I first heard the song ‘Purple Haze’, I was totally enthralled: ‘How’s he doing that?’ I was just so impressed with it. Plus, Malcolm, my brother, there was a few shows we had also seen. We had gone, the two of us together, and we had seen people like the band The Yardbirds; they had come to Australia.

And at the time, the lineup had just changed. I think they originally used to have Jeff Beck. But then, later on, when we saw them, they didn’t have Jeff Beck; they had Jimmy Page on guitar. So that was good, because at that time, that kind of sound, especially for guitar, it jumped out at you, the sound of it. So that was really good. But then when along came Hendrix, you kind of went, ‘Woah! This is another level on guitar.’ So I was very much a fan of that.”

There’s a lot of players 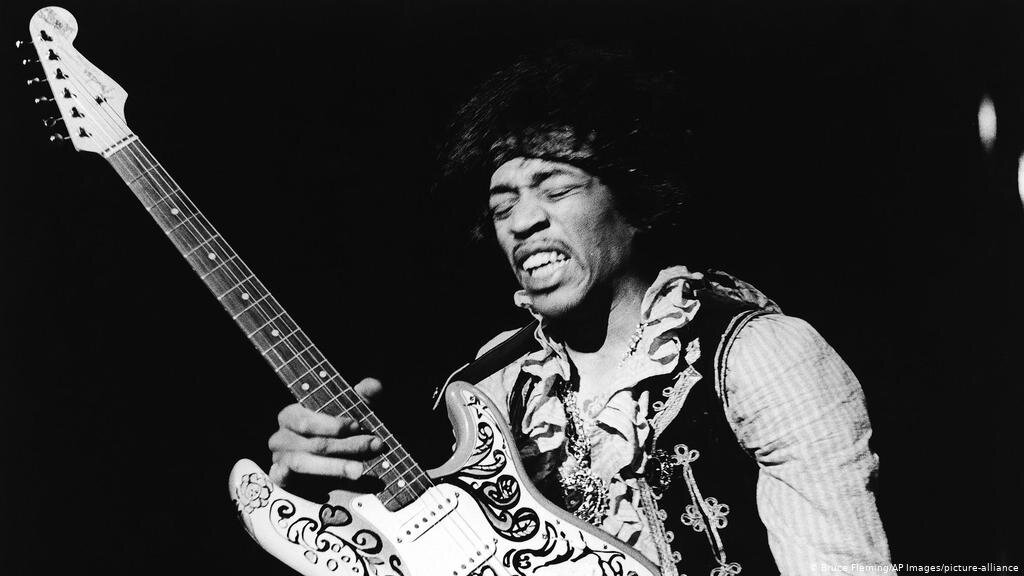 A couple of weeks ago another very successful musician, ex-Judas Priest guitarist K.K. Downing was talking about Jimi Hendrix and how inspirational Hendrix is for him. In a separate part in Young’s interview, he also talked about his other influences when he started. Young talk about names such as Chuck Berry, Louis Armstrong. Angus Young explained this as:

As we’ve talked about before, Hendrix is and probably will be a huge inspiration for musicians of our age. We will be sharing if any more news if someone else talks about Hendrix.