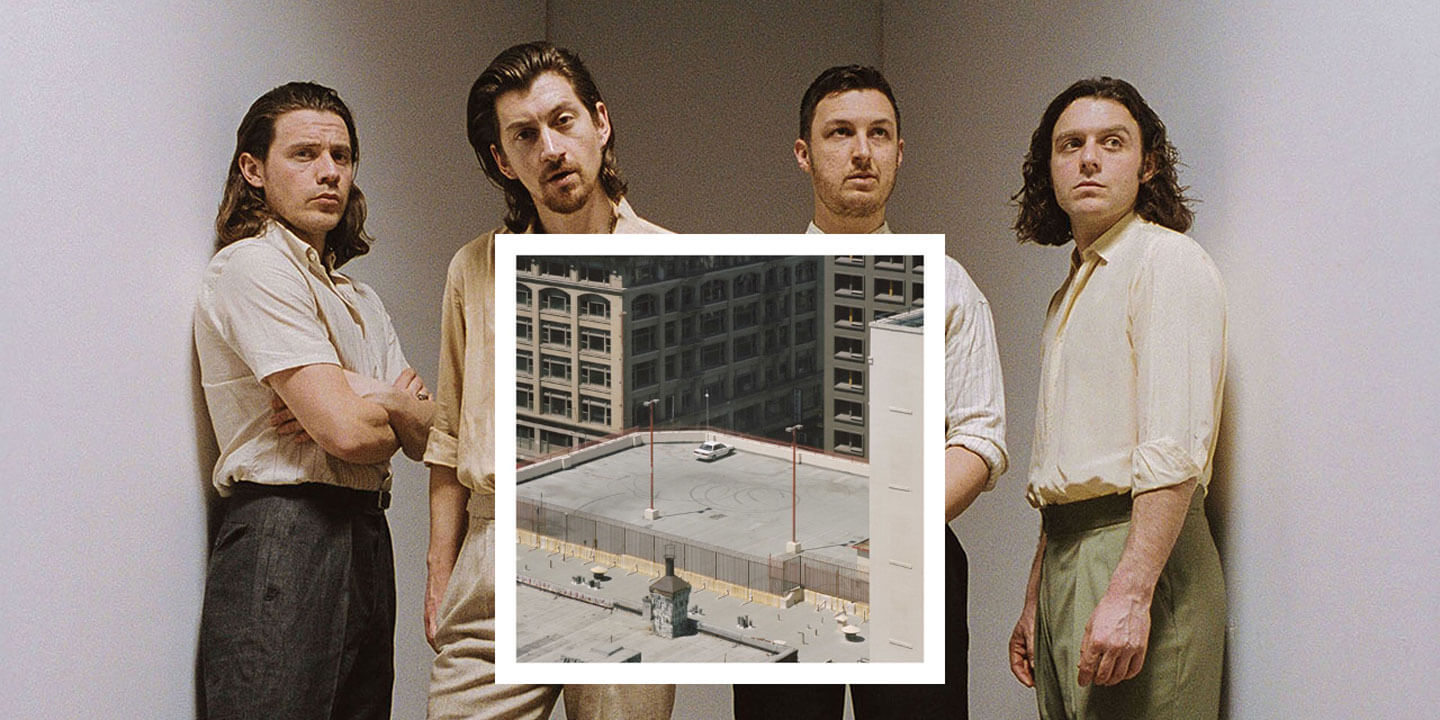 The long-awaited full-length album is a follow-up to 2018’s ‘Tranquility Base Hotel & Casino‘ album. This album also comes with songs with a space-age theme. And accompanied by avant-garde style music and piano-based songs.

Cover art shot of photographer Matt Helders, and the tracklist. It features a track called “There’d Better Be a Mirrorball,” another called “I Am Not Where I Think the I Am,” which the band debuted on the last day of their tour in Zurich as well as eight additional tracks.

The new and upcoming album has been recorded by Butley Priory in Suffolk, RAK Studios in London and La Frette in Paris. In the time since Tranquility Base Hotel & Casino, Arctic Monkeys have shared the B-side “Anyways,” performed for Austin City Limits, and released a live album to support charity in the city’s Royal Albert Hall. Arctic Monkeys are playing several previously announced festivals all over the world.

He reveals so many things in this interview.

“On this record, sci-fi is off the table. We are back to earth. I think we’ve got closer to a better version of a more dynamic overall sound with this record. The strings on this record come in and out of focus and that was a deliberate move and hopefully everything has its own space. There’s time the band comes to the front and then the strings come to the front.

He also added working with band members is “pure instinct”.

You have to follow your instincts in the same way you did in the first place. It’s a response I’ve had to other things we’ve composed. This idea of something sounding ‘cinematic’. I never completely subscribe to it, but it’s louder this time.”

Tracklist of ‘The Car’ album:

Arctic Monkeys will release the new and seventh album ‘The Car‘ on October 21st, 2022 via Domino Records. Listen to their new song from ‘The Car’ album below!