One of the “big four” bands, Anthrax has been leading the genre of thrash metal for a long time as its first example. So, let’s see more about the leader band Anthrax’s net worth in 2021, along with its achievements.

Formed in 1981 by rhythm guitarist Scott Ian and bassist Dan Lilker, Anthrax was one of the first thrash metal bands emerging from the East Coast. Also considered as one of the leaders of thrash metal, the band has consisted of the rhythm guitarist Scott Ian, drummer Charlie Benante, bassist Frank Bello, vocalist Joey Belladonna and lead guitarist Jonathan Donais, since 2013, after several lineup changes had happened.

Let’s find out more about the regarded band’s journey and where did this journey lead to Anthrax members net worth.

How much are the members of Anthrax band net worth?

Debuting with Fistful of Metal in 1984, Anthrax’s third studio album titled Among the Living had become the band’s actual commercial breakthrough in 1987, peaking at number 62 on the Billboard 200. And following efforts of the leader band also continued to gain success, peaking on charts around the world with its dark songs, except for the ninth studio album titled We’ve Come for You All, as the song entered the Billboard 200 at number 122 but failed to chart on most other international markets.

Let’s have a closer look at those studio albums and where they got on the charts in the past.

And today in 2021, one of the leaders of thrash metal band Anthrax’s net worth seems to be $39 million.

Let’s continue and also see Anthrax members‘ net worth in 2021, as well. 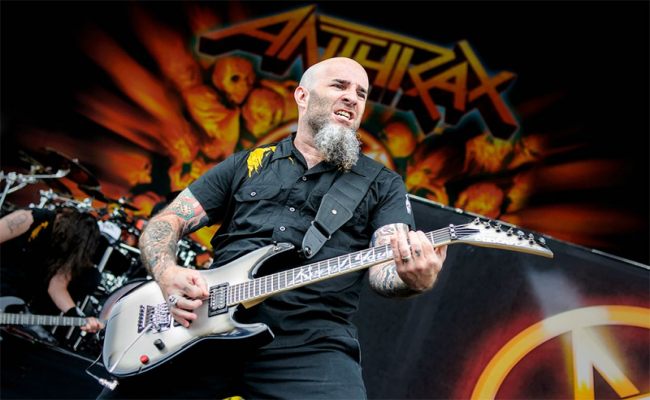 Besides his tenure with thrash metal band Anthrax, Ian is also the guitarist and a founding member of the crossover thrash band Stormtroopers of Death, along with contributing to writing songs’ lyrics.

And today in 2021, Anthrax co-founder Scott Ian’s net worth seems to be $6 million. 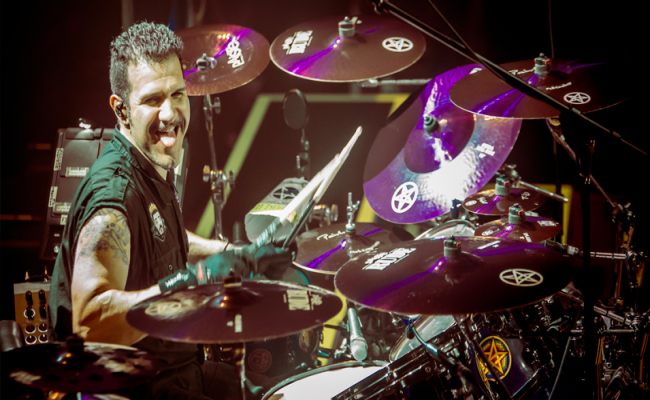 Charles Lee Benante is the drummer of the regarded band, as he also contributes to Scott Ian writing the band’s songs, as well. So, Benante has composed the majority of the music throughout Anthrax’s discography, whose songs are mostly described as dark lyrics.

Outside of his career with Anthrax, also Charlie Benante is a member of crossover thrash band Stormtroopers of Death, as well. And ultimately, Benante also released a solo album titled Silver Linings, this year in 2021.

And today in 2021, Anthrax drummer Charlie Benante’s net worth seems to be $4 million. 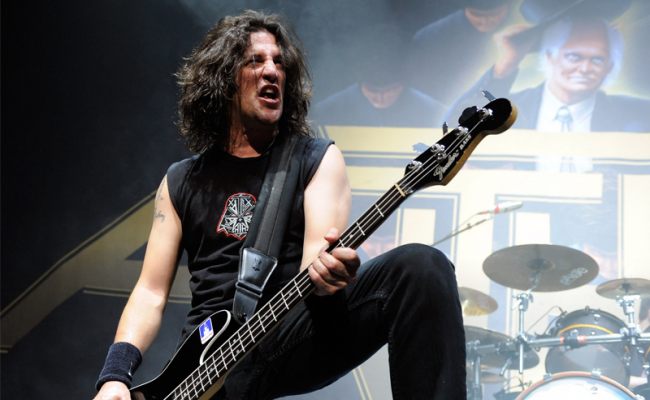 And today in 2021, Anthrax bassist Frank Bello’s net worth seems to be $6 million. 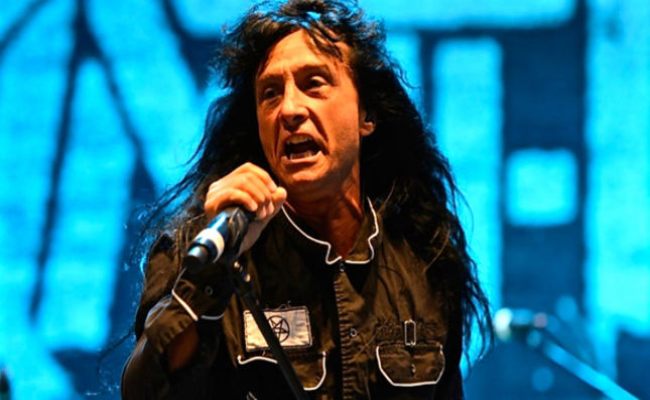 Best known for his wild, energetic stage behavior, and tenor vocal range, Joey Belladonna was the lead singer of the regarded thrash metal band from 1984 to 1992. Gladly for the band and its fans, Belladonna has rejoined among Anthrax after a long break, in 2010. So, Joey Belladonna appeared in 6 studio albums and several EPs of Anthrax during his career.

Outside of his career with the regarded band, Joey Belladonna formed his own solo metal band and released 4 albums. Belladonna is also a member of a cover band named Chief Big Way, as the drummer and lead vocal, as well.

And today in 2021, Anthrax lead vocal Joey Belladonna’s net worth seems to be $85 million. 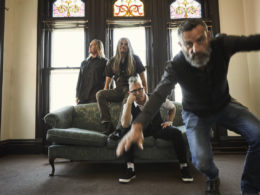 TOOL band is an American-origin rock band from Los Angeles, California, USA. In this article, we cover everything…
byYunus Emre
No comments 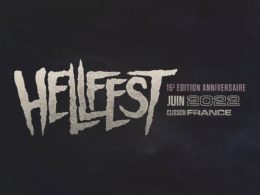 Hellfest is coming back in 2022. And with the recent announcements, this is going to be a huge…
byBatu Demirbas
No comments 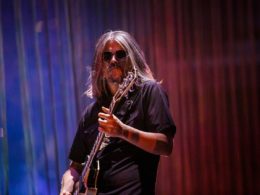 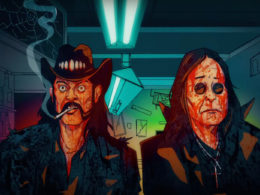