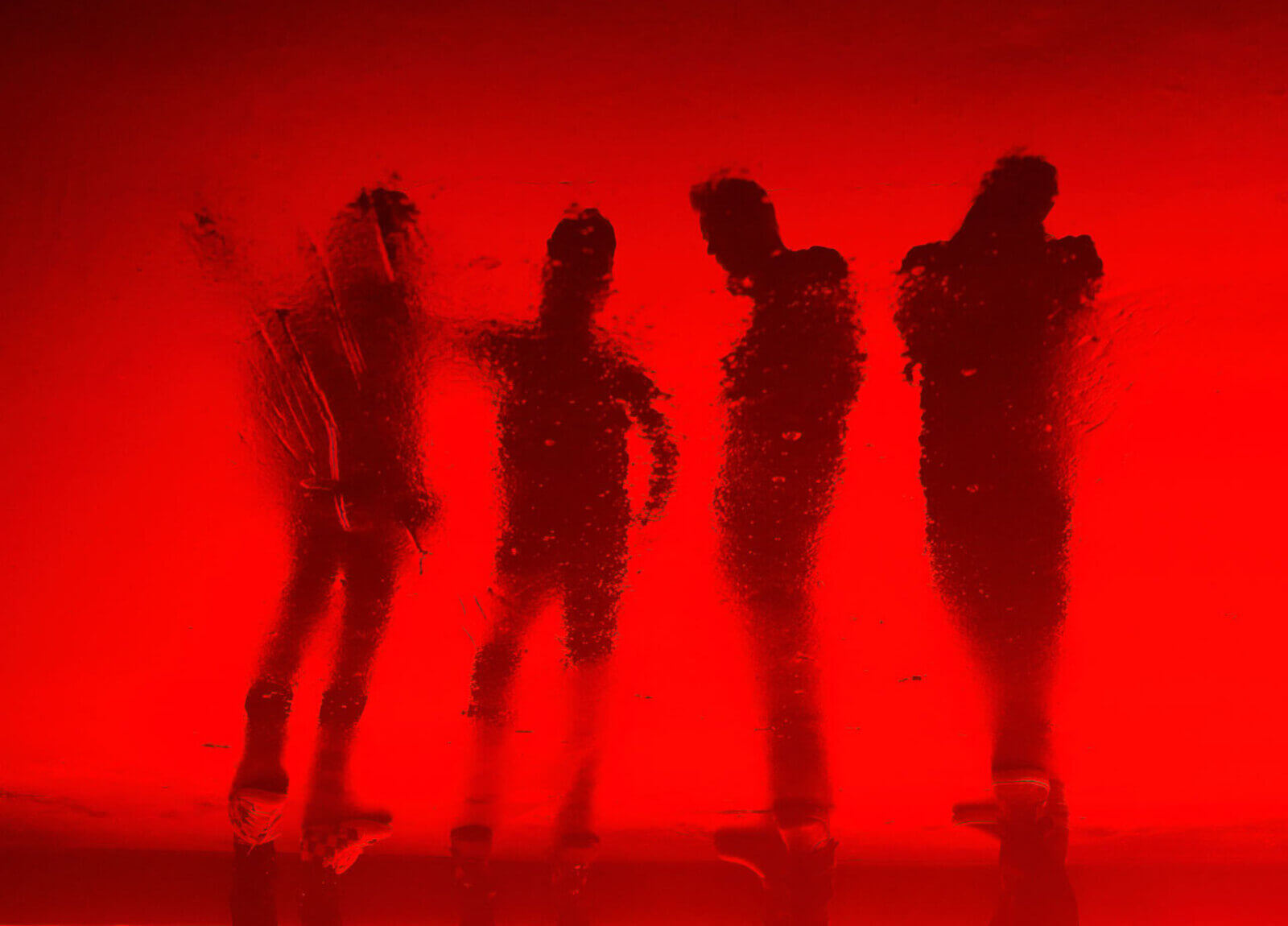 Every week most famous or rising metal bands release new songs or albums. For this week on our radar, we listened to new metal songs from Metallica, Sabaton, Babymetal, In Flames, Suicide Silence, and more.

Metallica has shared the second single ‘Screaming Suicide’ from their next album 72 Seasons. Sleep Token released two new tracks just a few weeks after their previous album. In addition, Babymetal comes with a preview of their new album, The Other One. In Flames released ‘Meet Your Maker’ from the new album Foregone. Suicide Silence also gets attention with their new single ‘Alter of Self’ song.

Metallica also collaborated with “Lux Æterna” director Tim Saccenti. This upcoming album is the follow-up to 2016’s “Hardwired…To Self-Destruct.” The band will also launch on a massive tour of Europe and North America in the years 2023 and 2023. This tour will also kick off in Amsterdam at the end of April. Metallica’s new album, “72 Seasons,” will be released in April 2023 by Blackened Recordings.

Babymetal has released a new song, which will appear on their upcoming ‘The Other One’ album. ‘Metal Kingdom,’ it is as atmospheric and powerful as it gets, with plenty of soaring riffs and beautiful vocals.

The Other One album tracklist:

“France’s Albert Severin Roche became known as “The First Soldier” of France for his heroism and bravery. Despite his small stature and his peers’ scepticism, by the end of WW1 Albert had more than proved himself, having captured over 1,180 prisoners while fighting for the French Army.”

“It’s amazing to hear these World War I stories about how individuals who are often doubted and looked down on end up becoming some of the most celebrated and respected heroes in military history. The story of “The First Soldier” is a lesson to never judge a book by its cover. People are capable of incredible things, and Albert Severin Roche’s determination and heroism are admirable. We hope people feel the same way we felt when we first heard his story.”

4- In Flames – Meet Your Maker

In Flames band’s fourteenth studio album, ‘Foregone,’ will release on February 10th, 2023 via Nuclear Blast Records. Besides that, this is the band’s first album with guitarist Chris Broderick, who replaced Niclas Engelin. The band released the fifth single, “Meet Your Maker,” with an accompanying music video one month before the album’s release.

Also, Anders Friden talked about the upcoming album Foregone and says that: “We want to bring the metal back.”

5- Suicide Silence – Alter Of Self

Tracks like the album’s debut single, “You Must Die,” and its follow-up, “Capable of Violence (N.F.W. )” song. With this album, they’re going deeper and darker. Because many of the tracks lyrically focus on death and finality.

“Every second the clock ticks we grow closer to death and what happens after our short bout with time is a total mystery. ‘Remember… You Must Die’ was written as a reminder to remember death and to not let time be our master.”