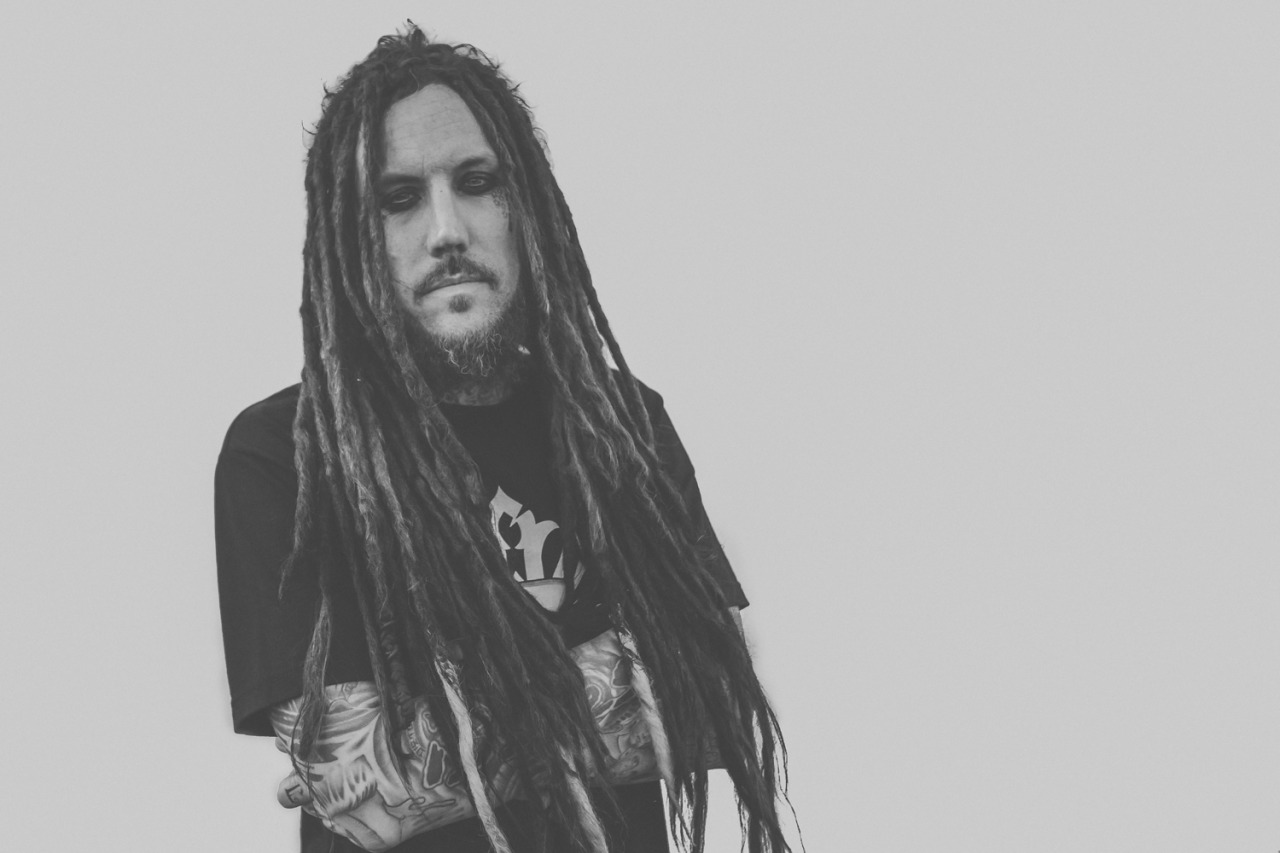 Davenport Police department took a call about gunfire on 25 March around 7:41 a.m for a vehicle that hit overnight. The call came from KORN’s legendary guitarist Brian Welch. Police said that a single bullet shot through the car’s exterior wall. Also, they said that they did not detect any damage except the shot hole. The incident is currently under investigation. Luckily, no one in the car at the suspect shot the car. That’s why no one gets injured.

Korn’s legendary guitarist Brian Welch shared this incident with their fans on Instagram. In his post, he shared the photo of the bullet hole on the bus including the following message: “A couple of days ago in Iowa, we received a bullet to one of our buses in the middle of the night, nobody on the bus thanks God, and the bullet didn’t penetrate the interior of the bus. Well, we’re back in Iowa and hoping for a better welcome tonight Des Moines?! How about bringing some Saturday night energy to a Monday night concert for your boys??!!”

His thoughts about religion:

And also for negative comments:

“When I first became a Christian, I was coming off of methamphetamines, first of all. And I had a massively powerful encounter where God was revealing himself to me. And so those two sides of the coin — coming off of meth and a powerful encounter — I didn’t know how to react and I just went out and I was overzealous, I was obnoxious with my faith, and it took me a while to bring it down.

So that’s all I was trying to say in that video, in that podcast with Robb Flynn.

“I still share my faith, my personal stories of things that I go through in a non-religious way, I feel.  try to be very spiritual, but non… Like, ‘This is this, this is how it’s helped me, da da da.’ My manager hit me up and he’s, like, ‘Hey, I think you should address this because I think people are really starting to believe that you renounced it.’ And I was, like, ‘All right. All right. I’ll post about it.'”

Korn band touring in support of its latest album, Requiem. They released an album on February 4th, 2022 via Loma Vista Recordings.

Korn played Friday at TaxSlayer Center in Moline with Chevelle and Code Orange. They will perform in Saginaw, Michigan on Wednesday.

What do you think about this accident? You can share your thoughts below. 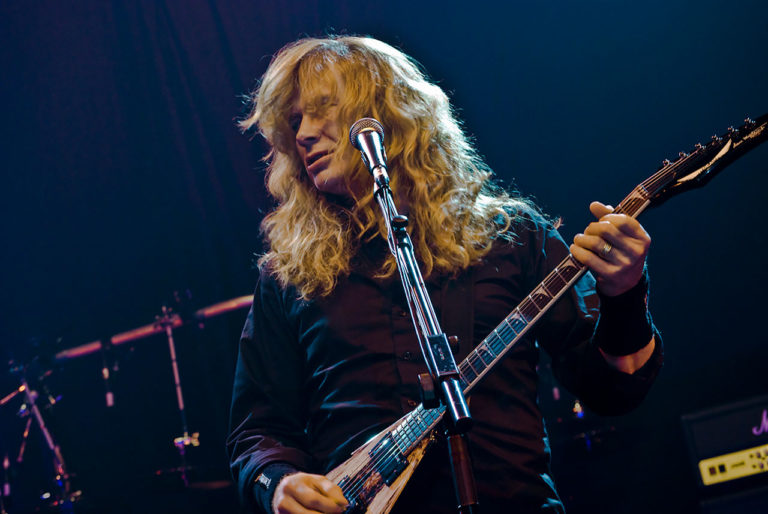 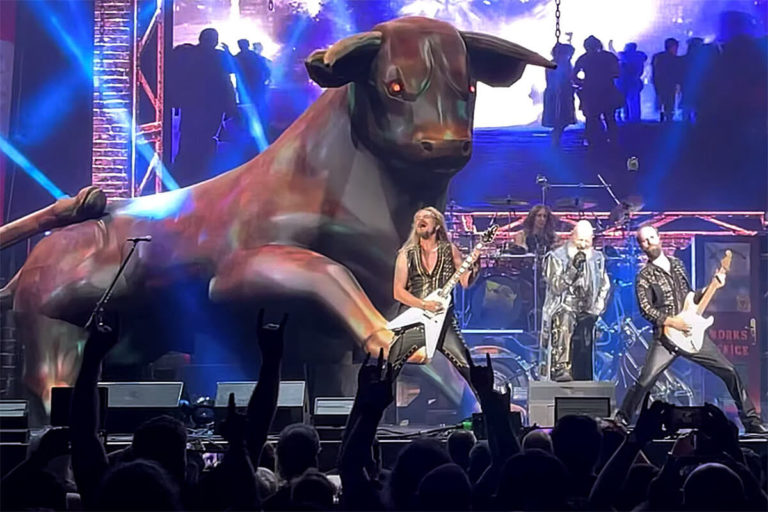 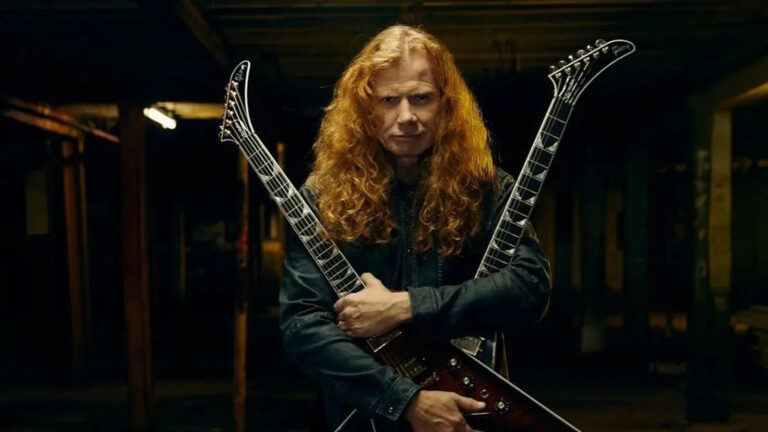 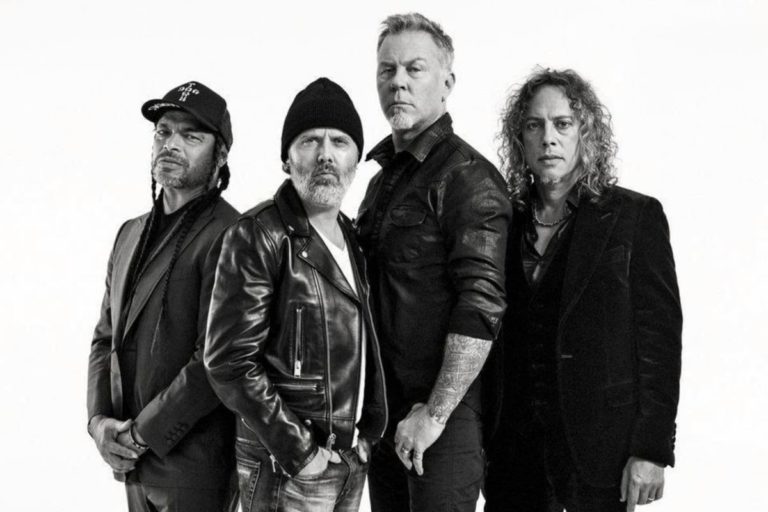 While Metallica‘s 40th-year celebrations have been continuing with no stop, we decided to list the best Metallica songs for you from the regarded band’s all albums. Metallica is a heavy metal band that is known for being aggressive and loud. It was formed in Los Angeles in 1981. Lars Ulrich and James Hetfield are active members… 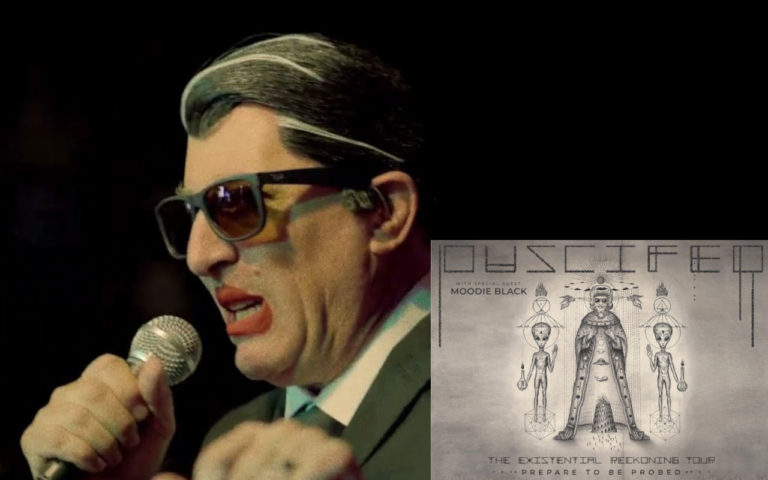 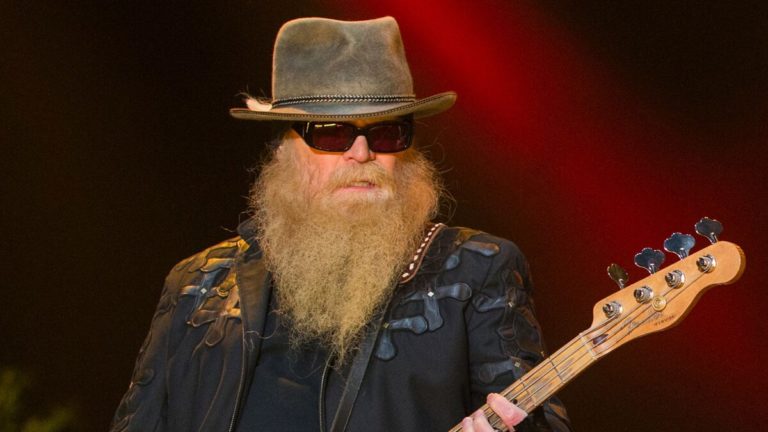