The Bad habits is a popular song is written by the singer and songwriter Ed Sheeran. The song was released in 2021. However, it starts to lose its popularity. That’s why Ed Sheeran decides to remake this song. Ed Shreen and Bring Me The Horizon have released their version of the former Bad Habits. The Bad Habits remake version was used to open a song on the Brits Awards Show.

The new version of Bad Habits

We think that Ed Shreen liked the remake version of the song more than the original song. “I enjoyed the show last week. I think people will like the new version,” and “Excited to get it out x,” says Ed Sheeran.

Also, he says that “From receiving the email asking whether we’d like to open the brits with Ed Sheeran to us chatting and bouncing ideas to rehearsing and then performing and now releasing, this has needless to say been pretty mental, adds BMTH’s Oli Sykes. “But we are all about pushing the boundaries of our own and other genres, so this felt like the perfect challenge.”

You can listen to the remade Bad Habits below!

The original version of Bad Habits keeps its location for 11 weeks on top of the chart after the Bad Habits release. It has listened more than 1 billion times on online platforms like Spotify. 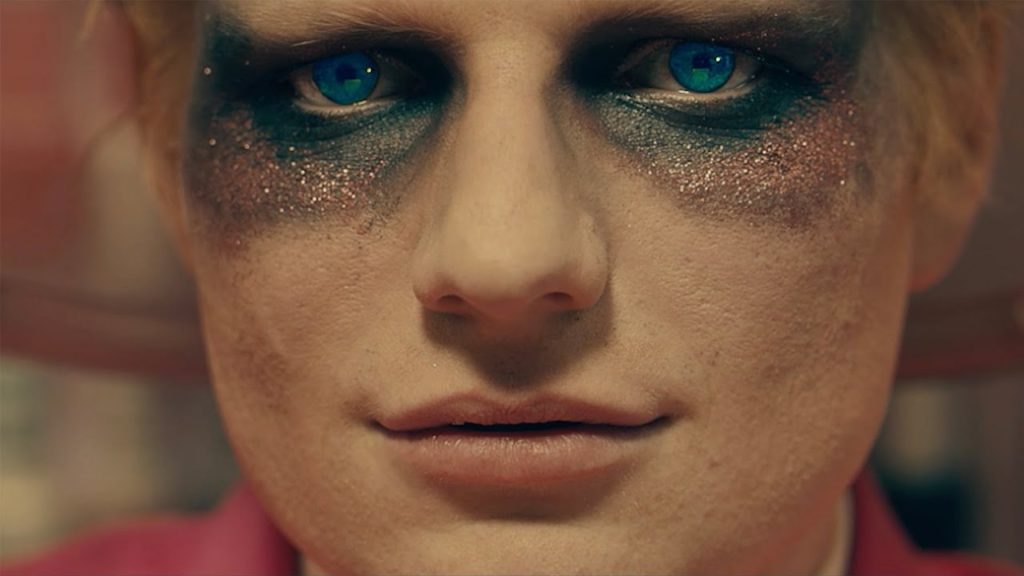 Because of the popularity of Bad Habits, musicians make covers for this song. The Moon Over The Castle makes a cover for the Bad Habits. You can listen to it with this link. This cover was liked by the majority of the people. That’s why Sony decided to use this song for the new racing game Grand Turismo 7 will release on March 4.

We see that on the news, Dennington Parish Council permits to build of a burial chamber in Sheeranville. Because of Ed Sheeran’s neighbor’s complaints, The building was stopped. It was an annoying situation for Ed Sheeran.

What do you think about this song? Is it a metal song or not? You can share thoughts about Bad Habits in the comment section.