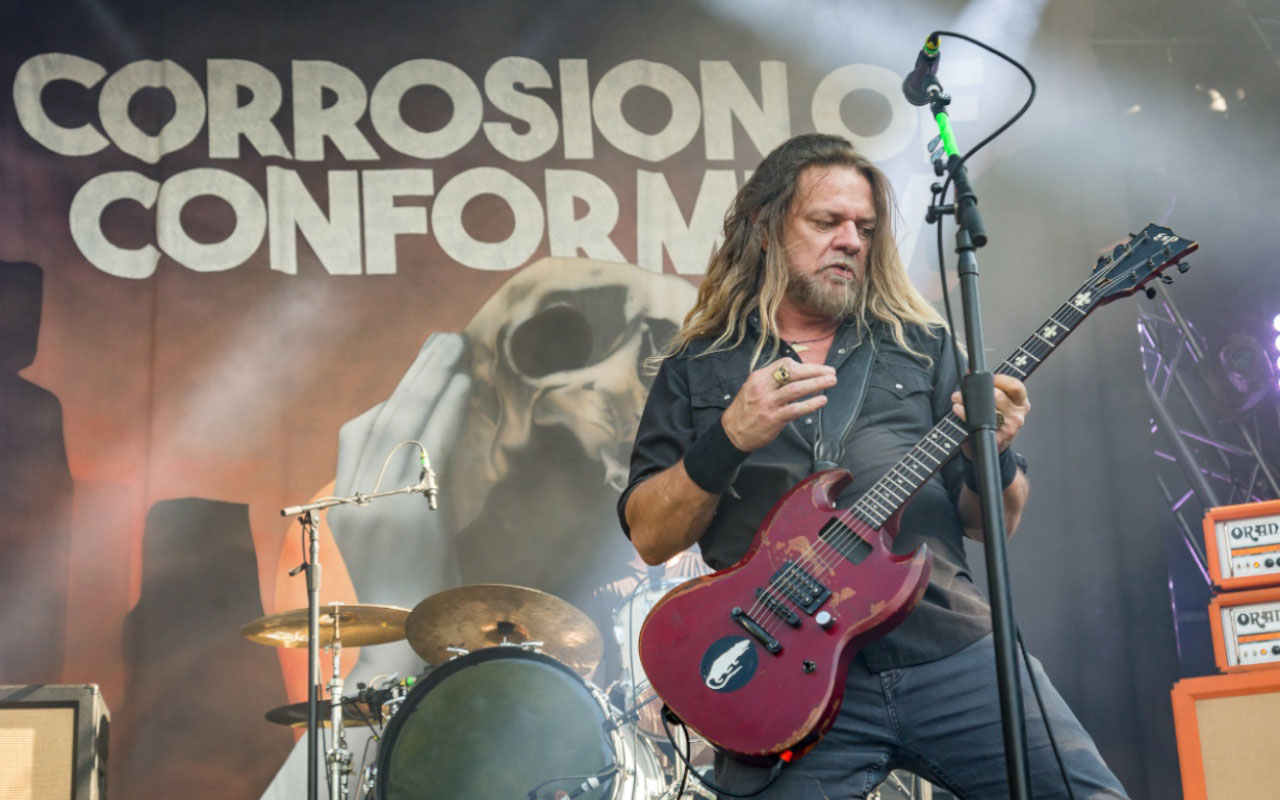 It’s been less than a minute time since Corrosion of Conformity headlined its own tour. Especially considering that their last time in the arena was as support for a Ministry band earlier in the year.

Corrosion of Conformity continues to perform with this tour to support their latest album “No Cross, No Crown”, which came out in January 2018 via Nuclear Blast Records.

Corrosion of Conformity is an American heavy metal band hailing from Raleigh, North Carolina, was formed in 1982.

The band has gone through many lineup changes during its time as guitarist Woody Weatherman was the sole permanent musician. Weatherman and the bassist who was the founding member Mike Dean, founding drummer Reed Mullin, and vocalist and rhythm guitarist Pepper Keenan are widely regarded as the band line-up.

Following a break from 2006 to 2010, Corrosion of Conformity returned to the scene in 2010. But without Keenan who was playing and recording with Down. However, they announced their reunion on December 14th, 2014. 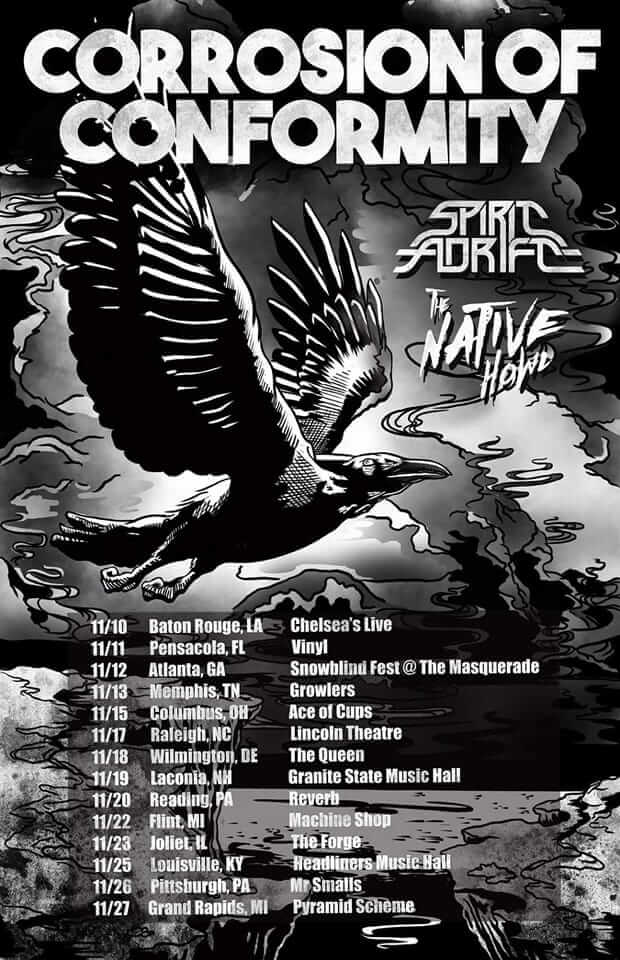 “We took our time and didn’t put any pressure on ourselves. I would go up from New Orleans and we’d do four or five days at a time, just hacking away at it. It was fun because we did it like a demo but in a studio. We were writing and putting it on tape at the same time.

We took what parts we thought were great from the old days and weren’t scared to go backwards. It kinda wrote itself that way.

We were playing this old church from like the 1500s that had been turned into a performing arts center. The dressing room had stained glass windows and one of them showed this poor fella being persecuted. Underneath it said, ‘no cross no crown.’

So I just took that idea. We are not trying to be on a soapbox, but we used it as a catalyst to write songs around.”

Corrosion of Conformity lost their beloved drummer Reed Mullin in 2020.

Reed Mullin passed away at 53 years old. He was absent from a variety of performances over the last several years as he was suffering from a range of health issues, among them an alcohol-related seizure that he experienced in June 2016.

Also, in November could be the perfect moment to bring the band together. Because Pepper Keenan‘s obligations with Down are most likely to be put in limbo while Phil Anselmo gears up for the Pantera reunion tour.