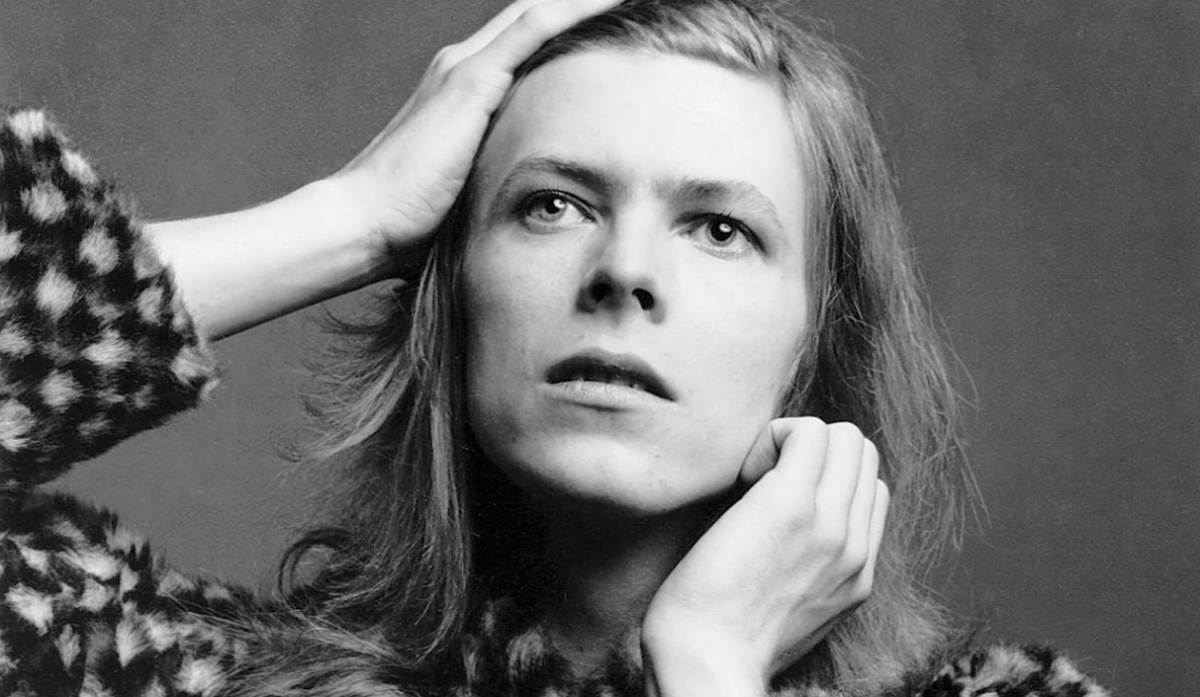 After six years of the rock legend David Bowie passing, there’s sort of a new album of his came along to rock the charts all over again it appears.

We have mentioned earlier that there was the legendary musician’s classic 1971 record’s reissued version would be released before a day of the iconic musician’s birthday, on January 7, 2022, via Parlophone. And while all the fans have been waiting early for the regarded musician’s reissued album to come up, there is now another good surprise following it, it appears. As David Bowie would have turned into his 75 if he was still alive, fans now also have been gifted for his birthday instead of him with the chance of listening to some of his past music that has never surfaced before.

Almost all fans know that there was a missing album of David Bowie, Toy, that was recorded in 2000 with his live band after his Glastonbury performance. And while we all have been waiting for the reissued version of Hunky Dory, the fourth studio album of David Bowie, for its 50th year anniversary, also the lost album Toy is now released via Parlophone/ISO, coinciding with the legendary rock musician’s 75th birthday. It seems that 2022 has started up with all its charm, after all.

While Mike Garson, Gail Ann Dorsey, Earl Slick, and Mark Plati are included in the line-up performing for the album along with Tony Visconti handling some arrangements, the album also features the reinterpretations of songs of David Bowie. Those songs were first recorded while the legendary musician was still developing his artistry with mixed results from 1964-1971, as the album’s tracklist also includes I Dig Everything, The London Boys, and Can’t Help Thinking About Me, as well.

So, as the regarded singer has been missed instantly, Warner Music and Rhino‘s reissue campaigns for David Bowie have been hitting the spot unsurprisingly for fans and their growing longing, as well. In the meantime, Warner also made a deal for the recording catalog of David Bowie at the beginning of 2022, as Sony Music has still the earlier albums of 2001 but they will also be moved to Warner in 2023, too.

Above all, the digital marketing director of Rhino/Warner Music, Tom Gallacher talked about the lost and long-waited Toy album of David Bowie during a recent interview with Music Week, as well. Reflecting his pleasure on the release results of the previous box set Brilliant Adventure, Tom Gallacher has explained and shared the result numbers before he revealed that fans will be “finding out things they didn’t know before,” as well.

“Looking at the numbers, it was No.24 at the busiest time of the year. The CD box was £100, the vinyl box was £350 in most places, so it’s very high value. To be able to get a decent chart position was great. This is the third in the set and looking at the numbers compared to the previous two boxes, this one did 4.1k [in week one], the previous one did 3.6k and the one before that 3.8k. So it was great to see that we could beat those previous results even though the price of vinyl is up quite significantly. Fans were obviously really keen to get it. 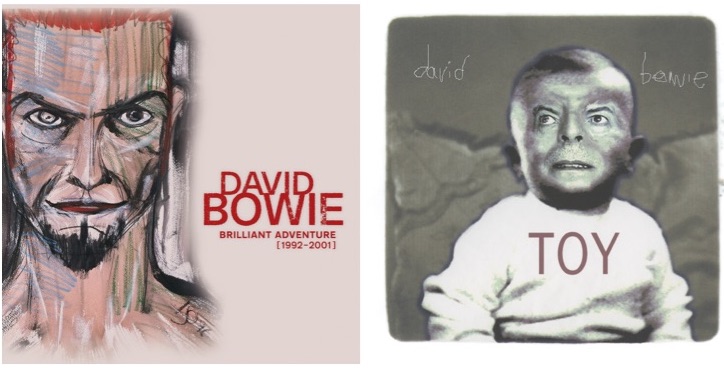 The previous releases were maybe ones that were more focused around the hits, whereas this is one where people are digging a bit deeper and finding out things they didn’t know before. The fans have been really clamouring for it for the last few years,” explained Tom Gallacher the reissue campaigns and their purposes as well. Right after, he also continued explaining the strategy of this campaign and why they included Toy within the deluxe Brilliant Adventure box set last month after he was asked.

“Toy was the one big unreleased piece within [Brilliant Adventure] that everyone is focusing on. Toy is an album that Bowie recorded but never released. He even got to the point of doing the artwork, which is now drawing quite a lot of comments. Everything was all done and dusted, but then it was never actually released, it’s been sitting in the vaults. So that was always going to be part of the set. The plan was always to give Toy its moment, so it was released the day before what would have been Bowie’s 75th birthday on January 8. It’s called the Toy Box, and it has the extra tracks and pieces that he did around the sessions to make it a more complete set.”

Ultimately, the digital marketing director of Rhino/Warner Music also revealed there are also more to come after being asked if there is much visual material to accompany Toy, seeing as it was unreleased at the time, as well.

“He did actually film some stuff. There have been videos released as part of the campaign. There are also stripped-back sessions he did at the time, which we’re going to be releasing as a YouTube event. January would have been his 75th birthday, so that’s going to be a major celebration. Every year we see a large uptick in Bowie’s streams around the birthday and anniversary [of his death on January 10, 2016]. Last year there was a big focus on it because it was the fifth anniversary of his death. We want to make this much more of a year-long celebration of his life, looking back across the whole of his career, picking out different points. There was also a 50th-anniversary picture disc of Hunky Dory [last month]. And then there are various other milestone events during this year such as the 50th anniversary of Ziggy Stardust in June.”

Released right 50 years ago from today on 17 December 1971, ‘Hunky Dory’ is the fourth studio album of David Bowie, produced by himself with Ken Scott. And after all those times, the legendary musician’s classic 1971 record’s reissued version has will be released along with featuring the other legend singles of David Bowie, ‘Life On Mars?’, ‘Oh! You Pretty Things’, and ‘Changes.’ You can also find out more about the physical edition of ‘Hunky Dory’ reissue as there was also a preview of the reissue that has already been shared earlier, here.