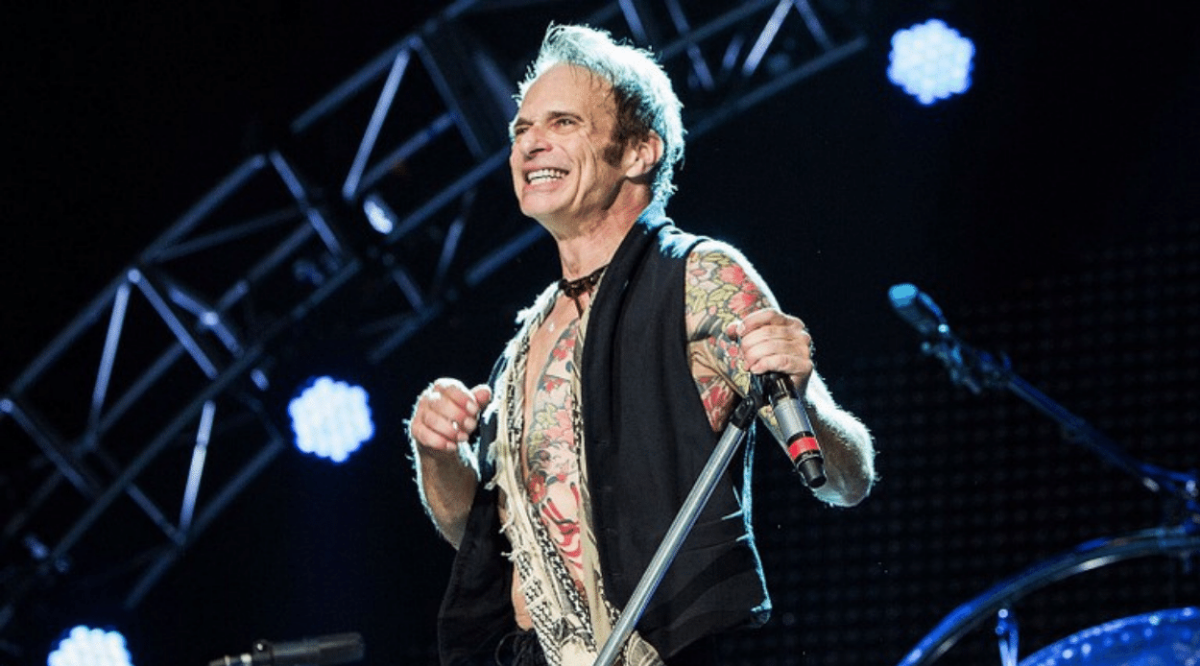 As the regarded singer David Lee Roth has been awaited eagerly by fans to perform in Las Vegas for New Year’s Eve weekend, some sad news came along as the shows had been canceled after one of his backing bands had contracted Covid-19.

The shows were especially being waited because they were included in the 5 shows of David Lee Roth before he got retired as he announced. After inspiring so many people and young artists with his incredible journey, the legendary singer announced he would retire after 5 final five shows, which will take place in Las Vegas. While his last performance was scheduled for January 8, 2022, David Lee Roth also said “We are bringing it in classic VH style. There is no torch being passed,” explaining his retirement concert’s plans.

But unfortunately, a pair of those shows had been forced to be canceled as one of his backing bands caught Covid-19. So, a statement has also been issued by David Lee Roth‘s camp, explaining the situation:

“Due to unforeseen circumstances related to the pandemic and out of an abundance of caution for those working and attending the shows, the David Lee Roth performances scheduled for Dec. 31, 2021, and Jan. 1, 2022, have been canceled. Refunds will be automatically processed, and ticketholders will be notified directly.”

On the other hand, the regarded singer’s shows are still on the table, which is scheduled on January 5, 7, and 8, January 14-15, and January 21-22 at Mandalay Bay’s House Of Blues, unless there won’t be another unfortunate happened. And we really wish there won’t.

Ultimately, while all the fans have been waiting in an acrid eager to see him one last time live, the regarded frontman of Van Halen talked about his retirement in an earlier interview of his and said:

“I’m calling it ‘The Last Tour,’ unless It Isn’t’. At my age, everything is a possible farewell tour,” said David Lee Roth and continued,

“It’s been a long great trip, along the great run. But this kind of music requires the kind of energy that people in their 20s bring. You know what NFL stands for: Not For Long. It’s similar in rock. I remember the days when we would stand around and say, ‘Let’s go have a cigarette.’ And that’s what we did: Four guys having one cigarette. I remember those days. They go by fast, so enjoy them while you’re in them.” 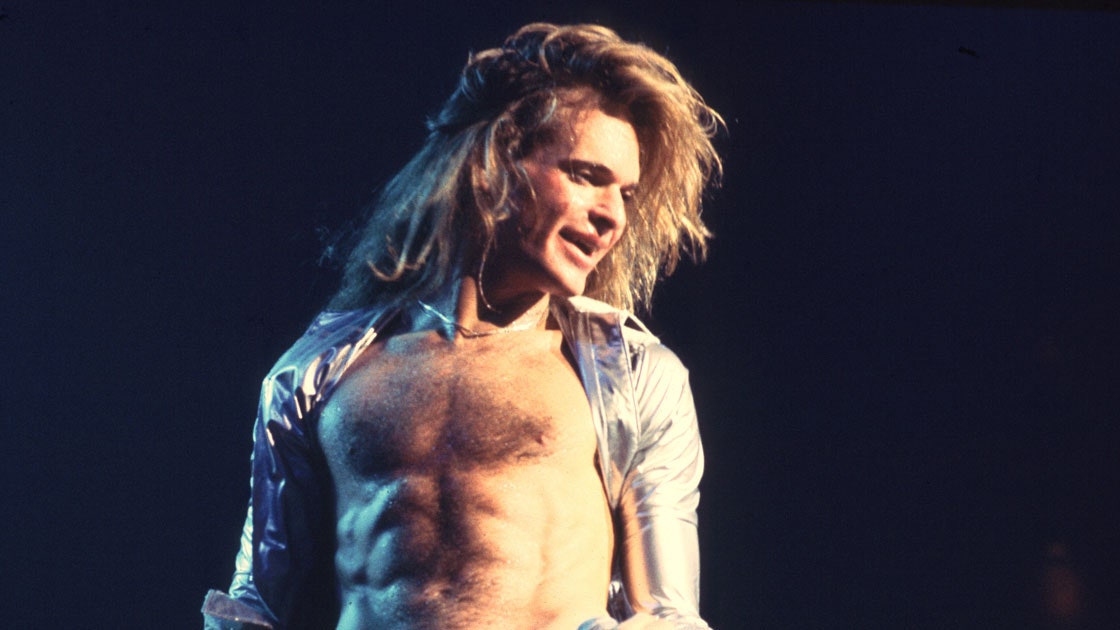 The legendary singer David Lee Roth also talked about his last shows through an audio message after his residency was extended earlier this month and said:

“David Lee here. I had no idea how many people wanted to see me go. Okay, that sounded wrong. [Laughs] All right. Don’t turn it off. David Lee here, for the second time. I had no idea how many of you wanted to pay to see me go. [Laughs] So I’m putting more tickets on sale, instead of doing the wrong thing and pissing more people off. I have industry professionals now ringing in, telling me, ‘Dave, at your age, you should be in the middle of your third retirement. Did you watch ‘Rocky’ movies? He’s on his seventh. Same guy, ‘Rambo’ — fifth. He’s about 14 retirements ahead of you.’ Just when I get out, they drag me back in.

Look, I’m vulnerable. I feel sensitive. If I sound that way to you, I’m in the middle of my first retirement. And I’m gonna extend my world goodbye tour of Las Vegas at the House Of Blues for two more weekends — like any good fucking barbecue. Just like you would, if you could.”

Speaking of his old friend, David Lee Roth has also reflected on his thoughts for Van Halen guitarist Eddie Van Halen after his passing a year ago.

“I thought I might have been the first, frankly. I might have thought the Marlboro Man would’ve got me. Hey, Ed, objects in the rear-view mirror are probably me. And my doctors, my handlers, compelled me to really address that every time I go on stage, I endanger that future,” said legendary singer David Lee Roth and continued.

“I am encouraged and compelled to really come to grips with how short time is, and my time is probably even shorter. I know that when I am in the audience, whether you come out with a ukulele or a marching band, all I ask you give me everything you’ve got to give. That’s what I did for the last 50 years. I’ve given you all I’ve got to give.

It’s been an amazing, great run, no regrets, nothing to say about anybody. I’ll miss you all. Stay frosty.”

Ultimately, we also want to remind you that ReelzChannel has devoted an episode for David Lee Roth, exploring his real-life and success story with insight from some of the people who knew him best. The episode of the regarded singer was aired on Sunday, December 12, at 8 a.m.