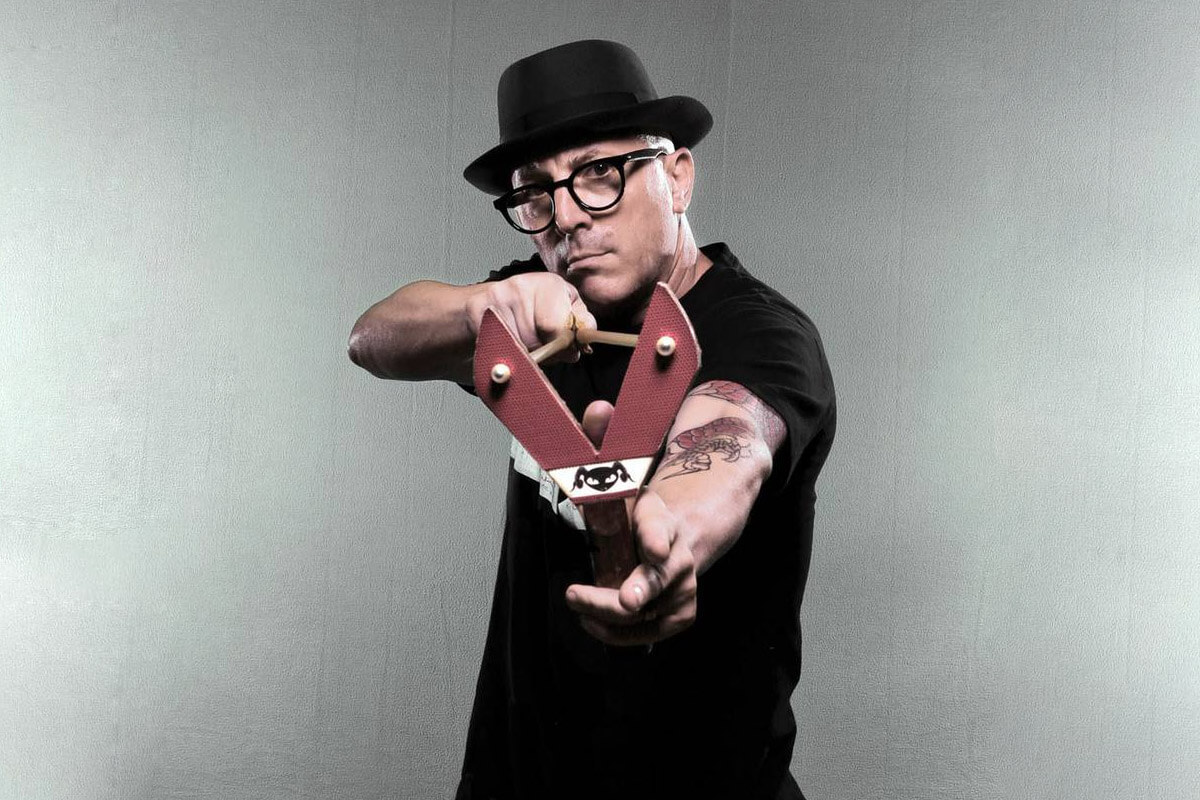 Do you know everything about Maynard James Keenan? Maynard James Keenan is a famous singer, songwriter, and winemaker. He is known as the vocalist and primary lyricist of the rock bands Tool and Puscifer. Also, He also formed a band called A Perfect Circle. To learn more, you need to scroll down for more details.

Who is Maynard James Keenan and when is his birthday of Maynard?

James Herbert Keenan (Maynard James Keenan) was born in 1964. When James Herbert Keenan was a child, he wrote poems and drew a fictional character named Maynard. When he became popular, he decided to use his fictional character name as a stage nickname. We knew him, Maynard James Keenan. He is good at doing things respectively. That’s why he called himself a world-class multitasker, winemaker, and entertainer. He became popular with the band, Tool. He is also a member of the A Perfect Circle and Puscifer.

How old is Maynard James Keenan

After Maynard James Keenan left the American army, he wanted to be a musician. He has an interest in music since childhood. Maynard James Keenan had joined several bands like Children of the Anachronistic Dynasty during the ’80s. Even he was considered a potential vocalist for the Rage Against The Machine.

In 1990, he met Adam Jones who like Maynard James Keenan’s unusual vocal performance. They decided to form a band called Tool. They released their first album, Undertow(1993) . However, they could not achieve what they expected. Then they released the album, Ænima. Their second album helped the band become popular. The album reached number 2 on the UK charts. Since then, the band released three more albums. Tool’s albums have sold 13.4 million copies in the United States. Also, the Tool band won four Grammy awards with those albums.

Tool decided to give a break in 1996. Thus the band members could focus on their solo works. So it was. Maynard James Keenan formed his band called A Perfect Circle with Billy Howerdel. They released their first album, “Mer de Noms” in 2000.

Although he became popular with his voice, Maynard James Keenan can play multiple instruments. He can play guitar, keyboard, and piano. Before he formed the Tool band with Adam Jones, he played guitar in a band called TexA.N.S.

Maynard James Keenan writes many songs for the Tool band. His works often include death, spirituality, and self-identity. He is writing style is known as highly personal deep, and intelligent.

Maynard James Keenan is married to Lei Li. They were married in 2012. The couple has a daughter, Lei Li Agostina Maria. Also, Maynard James Keenan has a son from his former wife, Jennifer Brena Ferguson. His son wanted to pursue a music career like his father. That’s why he took guitar lessons from his father. Thus he became a successful musician.

1-He has a purple belt in Jiu-Jitsu

2-He owns his vineyard

Besides his music career, Maynard James Keenan has a winery. His winery is called Nerkin Vineyard and Caduceus Cellars Winery in Arizona. He bought his company in 2009 with his wife. Since then, they have been making wine.

We get used to seeing Maynard James Keenan with long blonde hair on stages. However, his hair is fake. When he revealed this secret, fans were so shocked.

Wine producers needed to use egg whites and a fish bladder derivative called Isinglass to filter their wines. However, Maynard James Keenan wanted to change this situation. That’s why he tried different styles to find a way to this problem. He founded a solution for this situation in 2016. Nerkin Vineyard and Caduceus Cellars Winery produce vegan and cruelty-free wine.