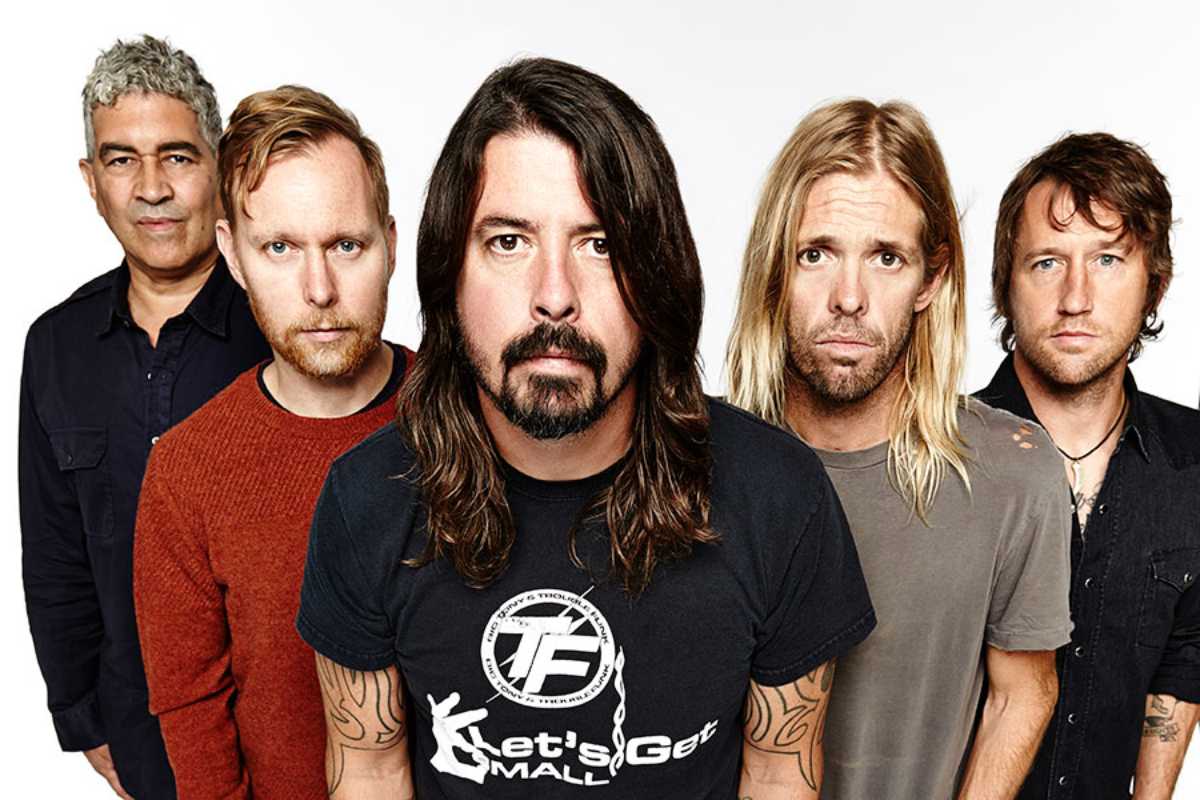 As 2021 is almost wrapped up, Foo Fighters have already given a start for its upcoming tour in 2022. The famous rock band has recently released its 2022 North America tour dates, followed by an update due to some planning changes, as it still has several shows also left for 2021.

The fresh member of the Rock and Roll Hall of Fame, Foo Fighters hasn’t stopped working for a long time, along with reuniting its fans as the world has started to pull its self together day by day from the effects of the pandemic. After releasing their latest and tenth studio album, Medicine at Midnight, at the beginning of 2021, Foo Fighters now are preparing for its 2022 tour, as the band also announced 17 new shows taking place in May, July, and August. But after a few days from their announcement, the famous band also updated its fans with a tweet, informing them there have been some changes made. You can see the full list of Foo Fighters 2022 tour‘s new released dates’ down below, as well.

Performing in amphitheaters, stadiums, and festivals, Foo Fighters will first perform for the 2022 tour on May 14 in Burgettstown, Pa. as scheduled earlier. And the newly announced show’s sales will start on December 3 at 10 a.m local time. On the other side, you should also know that the official presale credit card for the tour is Citi, as its members are already able to purchase a pre-sale primarily until December 2 at 10 a.m local time.

Ultimately, Foo Fighters have also announced several changes with a tweet, notifying their Minneapolis show is canceled because of Huntington Bank Stadium’s refusal to meet their COVID safety measures. So the famous rock band also added that they’ve already started to find a new suitable replacement for that show, along with adding a new date for Columbia, Md. as well.

So, here are the remaining and updated dates of the 2022 tour of Foo Fighters, listed so far. You may also want to check out the band’s website to be able to find a ticket as soon as possible.

Maryland / D.C.!!! See you at @MerriweatherPP May 16th! Your pre-sale begins TODAY at 3PM EST. 🕺 Use code: COPACABANA https://t.co/5n8HLnexQs pic.twitter.com/LY99CJZDvz