Gary Holt Discusses the Bandmates and How Exodus Affected by Pandemic

During a recent interview, the talented guitarist of Exodus, Gary Holt discussed the dynamics of the band between members, along with revealing how the ongoing pandemic affected them negatively.

As one of the “big eight” of thrash metal bands, Exodus has become one of the keys that played a part in the thrash metal revival movement in the early-to-mid-2000s. But still, it’s also known that the regarded band had also been through some lineup issues as well, even though any problem could stop them from gaining success and regard, as well.

So, Gary Holt, who joined Exodus after Tim Agnello had left in 1981, appeared in an interview recently, where he revealed the dynamics of the regarded band. The talented guitarist discussed the fact of Exodus being consisted of members with different political ideologies, as he also mentioned the negative outcomes of the ongoing pandemic to their band.

“We’re in one of the last of a dying breed — opposite ends of the political spectrum that still love each other and get along,” started discussing Gary Holt the situation between the members.

“If the whole world could be more like Exodus, we’d be a lot better off. Three-fifths of Exodus are conservatives and two-fifths are liberal, with one of them — me — being kind of a centrist; I’m kind of in the middle,” he reflected and continued explaining.

“And we’re still just brothers for life. You don’t argue politics and religion with people you disagree with; that’s what they always say. So, as a band, we don’t sit on the bus and start arguing about politics. We’d rather talk about Ufo versus Rainbow, which one is better.” 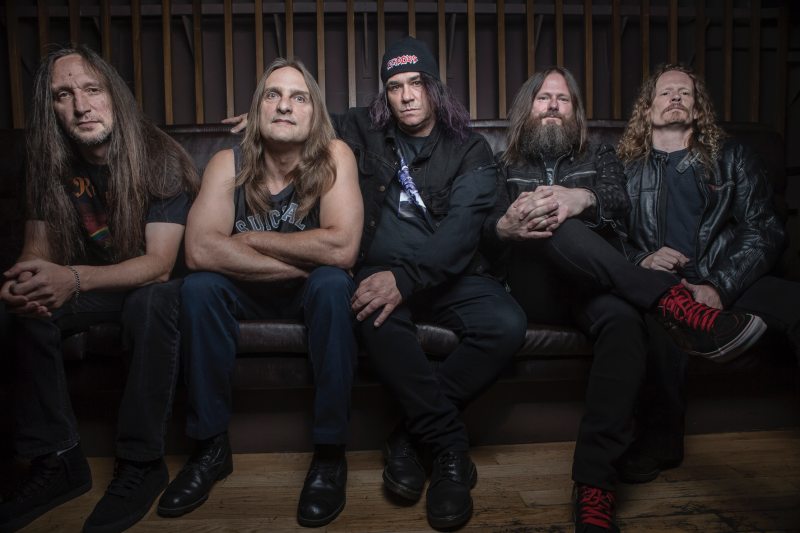 After explaining their good relations, the talented guitarist also talked about the negative effects of the pandemic to Exodus before he moved on to other topics.

“This damn virus, it kind of screwed everything up, but you know for Exodus, it wasn’t until two weeks ago that it had a negative effect on us,” started Exodus guitarist reflecting on. “You know, we weren’t going to tour in the summer when it started. We were going to make an album. Coronavirus gave us the opportunity to do them uninterrupted with no tour offers coming up at the last minute and things like that.

And then, Tom had cancer, so it gave us the time for him to get better, and so we pushed the album back, and right when we thought we had timed it all perfectly well, you know it’s still causing all kinds of trouble on tour, so we postponed our tour to next year. That’s really the first time it has had a negative effect on us as far as a band.”

Formed in 1979, Exodus consists of guitarists Gary Holt and Lee Altus, bassist Jack Gibson, drummer Tom Hunting, and lead vocalist Steve “Zetro” Souza. And the talented guitarist Gary Holt joined Exodus to replace Tim Agnello in 1981, as he has become the most senior member of the beloved thrash metal band ever since. He is also the only member who performed in entire albums, who also has been contributing to writing the band’s songs.

Gary Holt was also the guitarist of another regarded band, Slayer, joining among them to fill in for Jeff Hanneman, until he became a permanent member because of Hanneman’s death in 2013.

Ultimately, you can also watch the whole interview of the talented guitarist of Exodus down below, if you are interested in finding out more as Gary Holt talks about other things as well. 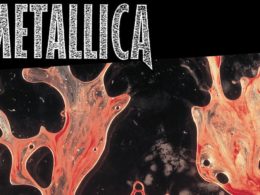 Marking the first biggest opening week of the regarded band’s, Load and its follow-up Reload have sure brought…
byYaren İlayda
One comment 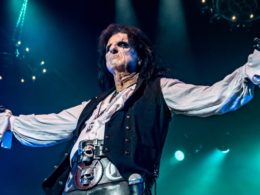 Alice Cooper Net Worth in 2022

Alice Cooper (A.K.A Godfather of Shock Rock) is a famous American musician who has been making music for…
byOmer Kaan Ayvaz
No comments 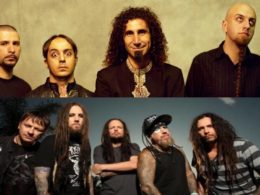 As we are slowly wrapping up 2021, all the beloved artists and bands have already started announcing their…
byYaren İlayda
6 shares
6
0
0
No comments 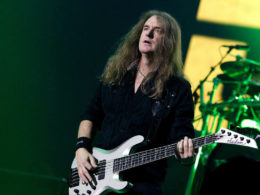 Megadeth recently part ways with David Ellefson, now the former bass player. The reason behind that was a…
byBatu Demirbas
16 shares
15
0
1
No comments