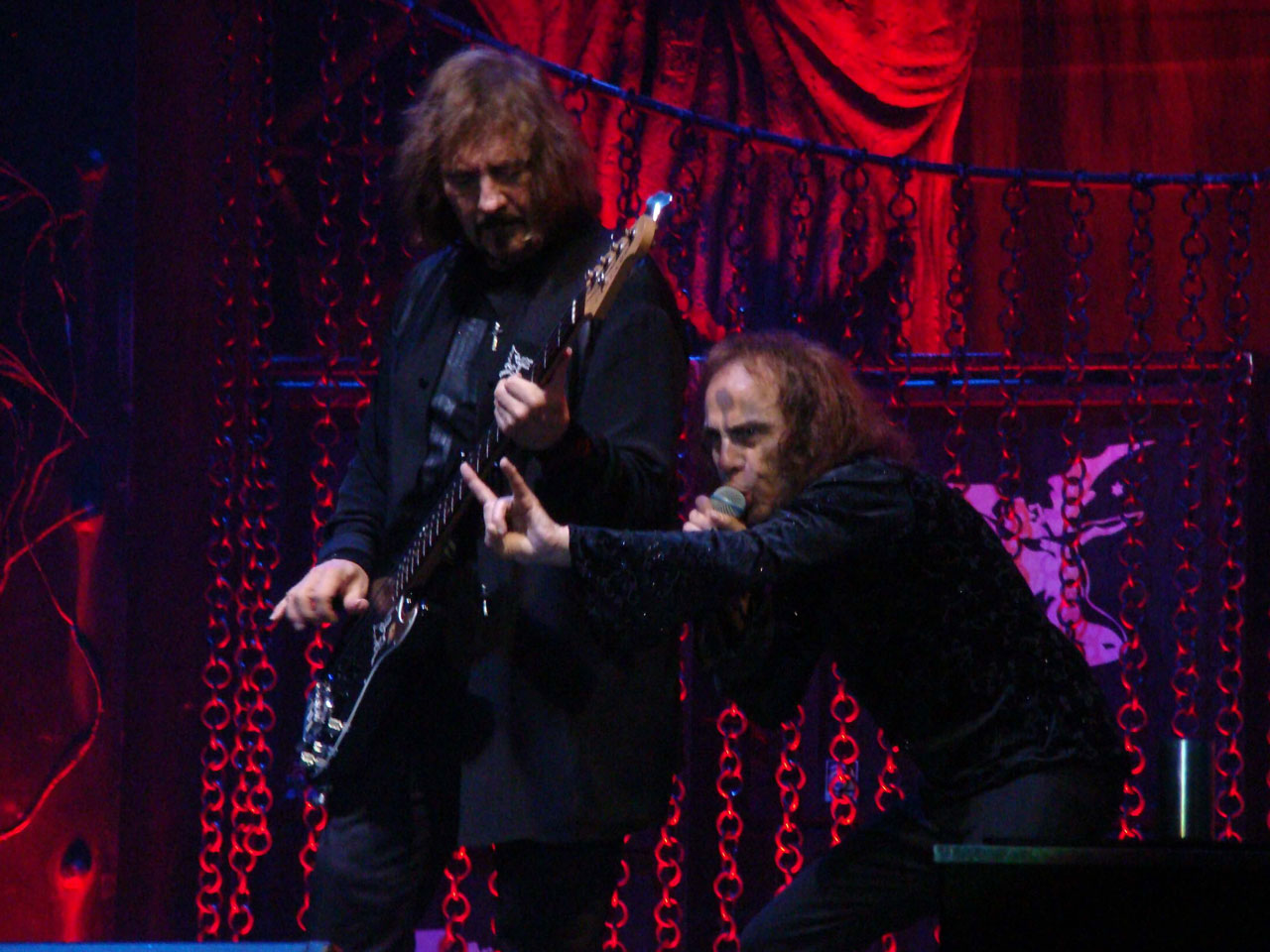 Black Sabbath bass guitarist Geezer Butler talks about heavy metal music and more. We know the Black Sabbath known as invented the sound of heavy metal, but the band didn’t come up with the name for the music genre in itself.

During a new interview with the Eddie Trunk podcast, Black Sabbath‘s famous bassist Geezer Butler talked about his perspective on the history behind the main term of heavy metal as “a bunch of heavy metals being mashed together” and when he first heard these terms. He wasn’t directed at his band – back over in England and the rest is history. Geezer Butler has summarized that a reviewer of Sabbath’s music in the early stages of their career, sarcastically wrote the band’s sound was like a “heavy metal together”

Geezer Butler also talked with Eddie Trunk, about the fact that Black Sabbath’s 1971 smash “Iron Man” was heavily influenced by Jesus. He added that the lyrical theme of the song mostly follows the narrative of Jesus dying and returning but the key distinction in the lyrics is Iron Man is a more violent character.

Some have credited Steppenwolf’s iconic “Born to be Wild” for inventing the term in the opening verses of the song: “I like smoke and heavy metal / lightnin’ thunder.” No matter what the reason as a tag for genre heavy metal was not without its flaws until it was officially accepted as a colloquial term.

“When we were on tour in America, I think it was the second tour in the USA. I read this review, and the guy said ‘this isn’t music. It sounds like a bunch of heavy metal being smashed together.’ Somehow that got over to England, and from then on it was like the sarcastic thing they used to apply to us – ‘this isn’t music, it’s a load of heavy metal being smashed together.’ And for some reason, we got stuck with it.

It was sort of based on Jesus Christ. He’s like, this guy and goes and does good, and then he comes and tries to spread the word and ends up being crucified for telling the truth. And that was Iron Man seeing the future and coming back to tell the world how horrible it’s gonna be, and people turn against him. Whereas Jesus died to save people, Iron Man takes his revenge. That’s a big difference.”

You can listen to the whole Geezer Butler interview below!