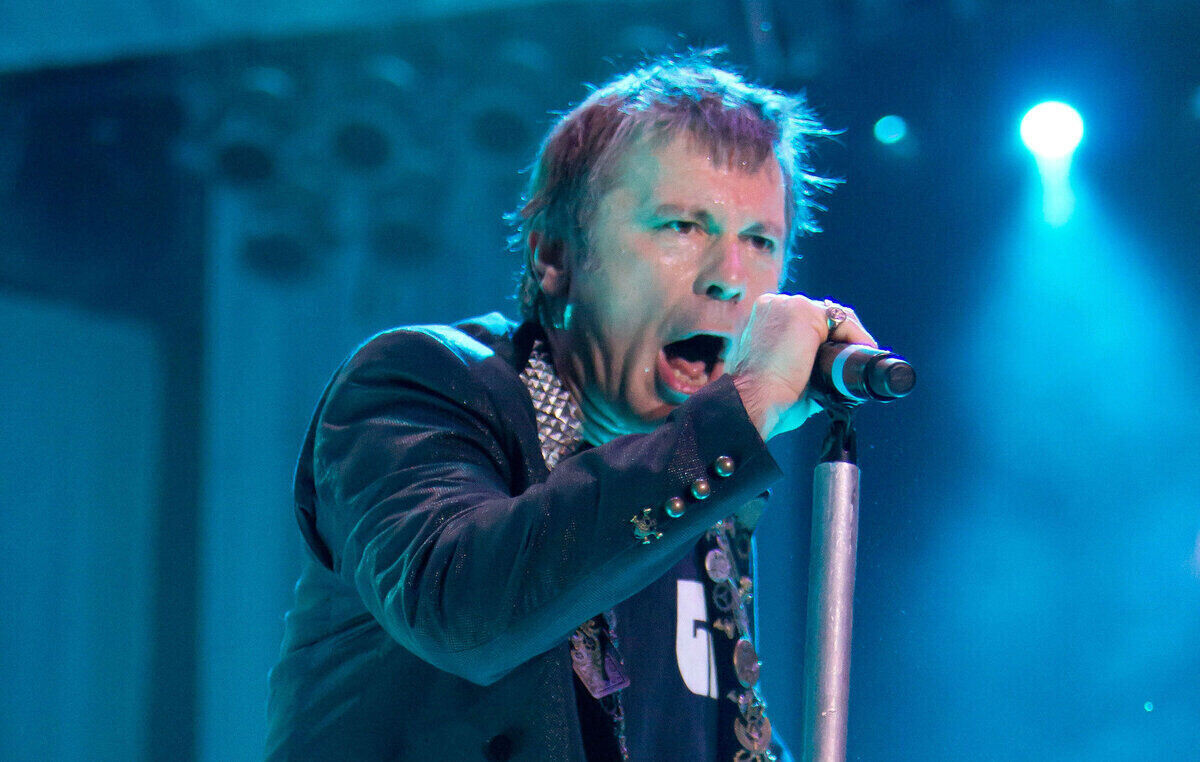 Even though it sounds weird in our current age of technology, Iron Maiden’s frontman Brue Dickinson wasn’t using a smartphone until now. According to his speech, he has joined to smartphone community now.

62 years old English, best known for work as the lead and frontliner for the heavy metal band Iron Maiden. He is a very talented person throughout his career. Besides his professional career, he has also done a lot of successful stuff. Even though he is on top of the industry and completed lots of extreme stuff, he was keeping a thing very basic in his life. Until now, he was using a basic Nokia phone.

During his interview with Planet Rock, he explained his story with his phone and how he switched to a smartphone. He started his words by explaining how he got his first smartphone from the Maiden office.

“Almost a year ago now, I got this smartphone from the Maiden office. They said, ‘Here’s your smartphone.’ And there’s a SIM card with it and everything. And I thought, ‘That’s very nice.’ So I put it away and never touched it again — until Truants,”

With the current day’s requirements, he also come to a point where he needs a smartphone. He added “My life is going to suck from now”

“And they said, ‘You need to do this stuff — download your every move on this app.’ And I put the SIM card in. So this whole process, actually, has encouraged me to put in the SIM card, and I now have a smartphone. So, basically, my life is going to suck from now on. I’ll be living my life vicariously. But it does do interesting things.”

If we look at his statements he is going to take his time to learn the wonders of smartphones. Let’s see how “interesting things” Iron Maiden’s Bruce Dickinson is going to experience with his phone.

Bruce Dickinson and his career 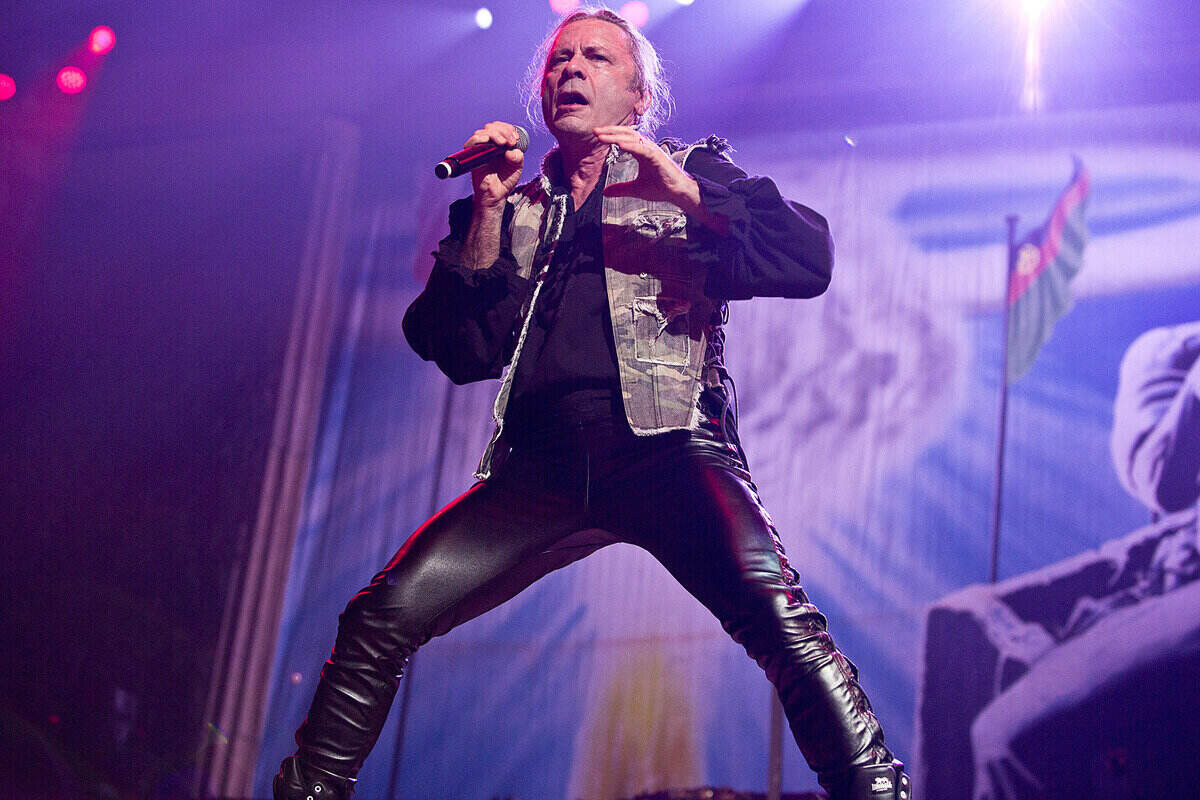 62 years old English singer and songwriter is an important part of the famous band, Iron Maiden, for a long time. He took his part in Iron Maiden in 1981. After some years, he left the band in 1993 to focus on his solo career. After six years he rejoined in 1999. Even since he’s pursuing a successful career with Maiden. Outside his career in music, he has also different interests and experienced important moments. He is a commercial airline pilot for Astraeus Airlines. Is a published author, he created a successful beer. He survived cancer, had a hip replacement. In his 60’s he is still showing his performance to the audience. Iron Maiden is going to be on tour next year, starting in June 2022.