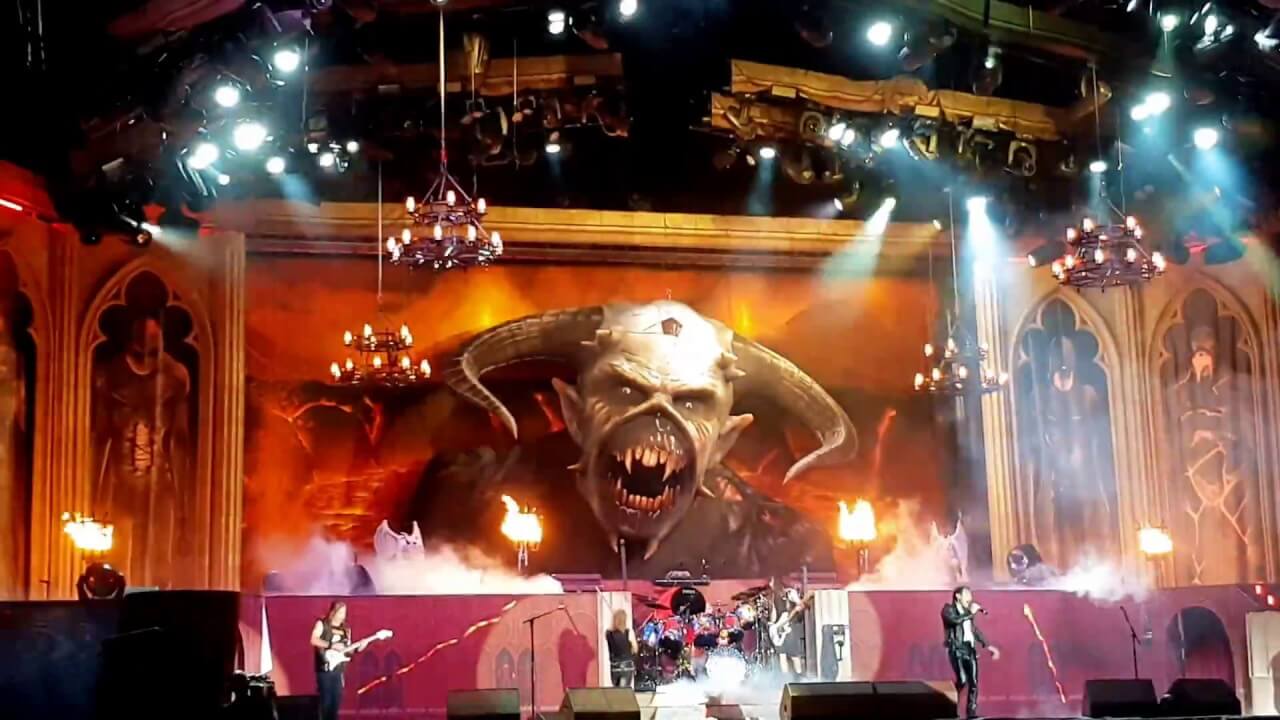 Iron Maiden band was founded in 1975. Since then, they have been making heavy metal music which is a very long journey for the music industry. Iron Maiden fans also wonder if there are any retirement plans for the Iron Maiden band. Bruce Dickson answered this question in the interview.

Bruce Dickinson attended an interview with Full Metal Jackie. During the interview, Full Metal Jackie asked various questions to Bruce Dickson. However, the most eye-catching question is about potential retirement in Iron Maiden.

Last year, Iron Maiden released “Senjutsu.” Also, The band plans to get back to the stages with the “Legacy of the Beast” tour later in 2022. That’s why we can say that Iron Maiden is showing no interest in retirement. Even Bruce Dickson said they would probably drop dead onstage.

Are the Members of Iron Maiden Planning Retirement?

With this answer, we see why Bruce Dickson is an integral part of Iron Maiden. Despite his age, he is full of energy. This situation helps to continue the band without ease.

“Concerning our fans, we’ve got generations of fans now. Even at, spoken-word shows, I can crack jokes about the age of audiences, only because half the audience is, like, my age, but the other half of the audience is often way, way younger. So it’s brilliant. We’ve got this whole intergenerational thing going.”

Bruce Dickson knows that Iron Maiden fans are of different ages, and he is happy about this situation.

However, Iron Maiden‘s latest album “Senjutsu” ranked at Number 3 on the Billboard 200 chart, charting higher than even the band’s classics albums “Powerslave” and “The Number Of The Beast”. And almost 90 percent of the LP’s 64,000 album units come from pure album sales. Also, this album debuted one place higher than 2015’s album “The Book Of Souls” and 2010’s album “The Final Frontier”, which both ranked at Number 4 in the chart.

“And, obviously, at the Maiden shows, it’s even bigger, the emphasis on that. And huge numbers of women. It’s fantastic. Because it always used to be cliché, back when I was starting in the early ’80s, that heavy metal was just, like, misogynist, male-dominated stuff… But no, it’s not true. There’s loads and loads of heavy metal fans who are girls.”

Bruce Dickson might want to break male domination in the metal industry. That’s why he wanted to see more girls at the Iron Maiden concerts.