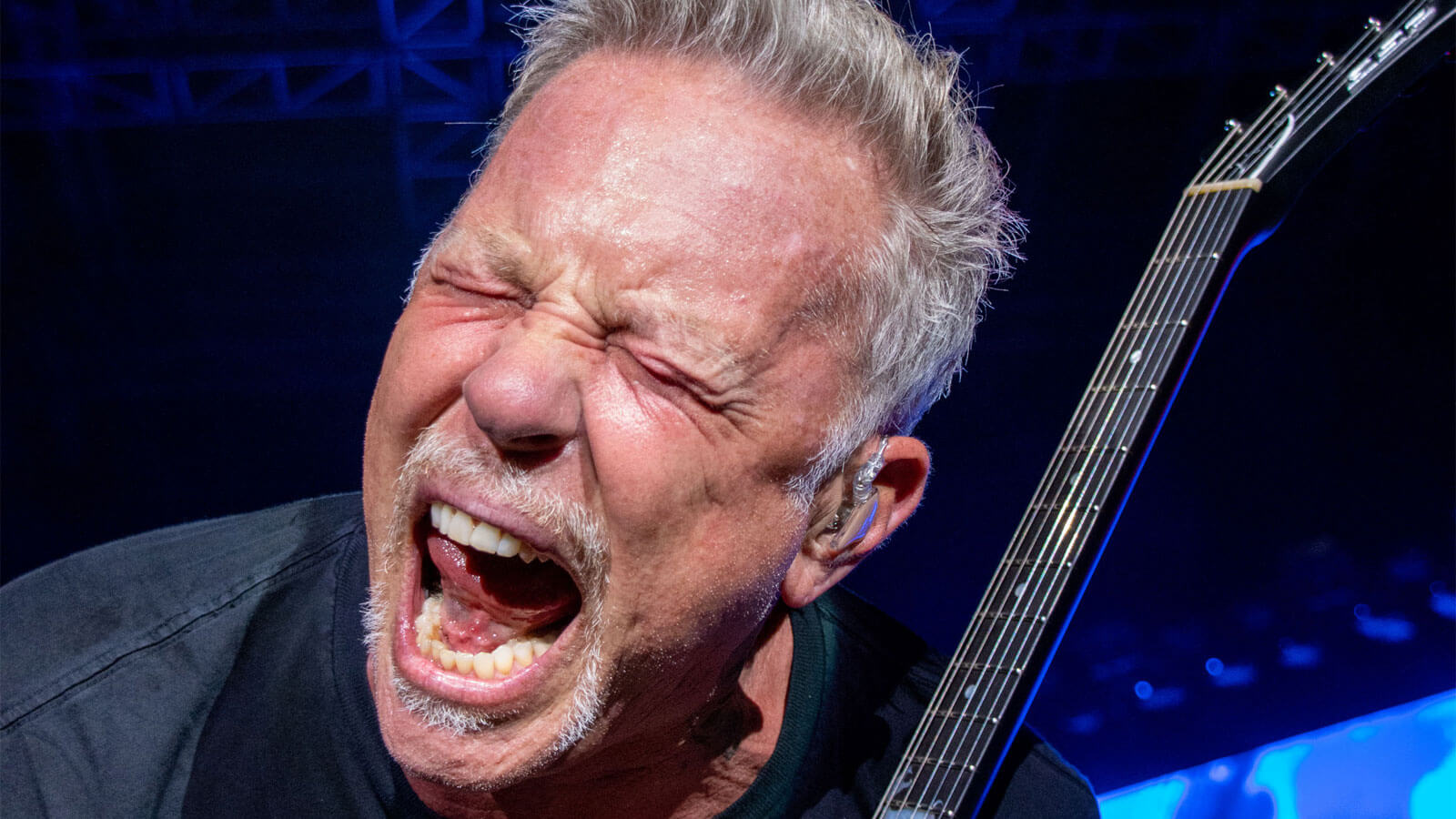 James Hetfield tells fans to avoid imposters and predators accounts, even for Metallica band. He warns Metallica fans about using social media and advises his fans and followers.

After following such fake accounts not to interact with the account owner. Metallica’s frontman James Hetfield also shared a statement:

“There are people online that have assumed my identity, spreading misinformation, and have caused damage to other people. There are imposters and predators out there. This is out of my control, but it is in your control who you choose to connect with. Please be careful on socials and vet people before getting in contact with them.

“To be clear…I am not on any social media forms, Facebook, Instagram, etc. The only connection I have with social media is through the official METALLICA website and official METALLICA socials. If you are following or communicating with someone who you think is or is portraying themselves as me… it is not me. I hope this helps those who have been or are getting deceived and are ashamed to talk about it.

Papa Het would love you to read this… pic.twitter.com/UPYamfaTY8

“We would love to have you on instagram. Miss you. Come back to Brazil soon! Come back to Instagram Papa Het we love you!!!!!!!”

The other fan: “And here I was thinking James and I were meeting for drinks later tonight at Turtle Jack’s. Bummer. So does this mean he didn’t need my social security number for back stage Metallica passes?”

Before that, James Hetfield already wants to rid of his social media account during his interview with The Canadian Press:

I got sucked into the social media around… I was trying to be hip, trying to be cool. You know, my kids are on Instagram .I wanna try this thing.” I just wanted to look like the cool dad to my kids. And I ended up being just…

It was this huge time sucker, and that’s all I was thinking about. “Oh, hey, I’m here. I can take a picture and put it on Instagram and get some hits,” or whatever, and trying to get many followers…

But there is a good part to that – you know. There is actually people you can meet and converse with and get to know, and then when you get to their town, you’re, “Wow, hey, you’re here.” And you make a friend. But most of the time, it was just sucking my time, and I just started to neglect regular life. It was living in the cyber world, and it was not for me.”

The band will also release a new record for their upcoming Metallica 2023 and 2024 tours. Metallica’s album is likewise titled ‘72 Seasons.’ Until the album, the band will undoubtedly release new tracks at some point. Metallica is playing the first single, “Lux Æterna” from their “Hardwired… to Self-Destruct” album for this goal.