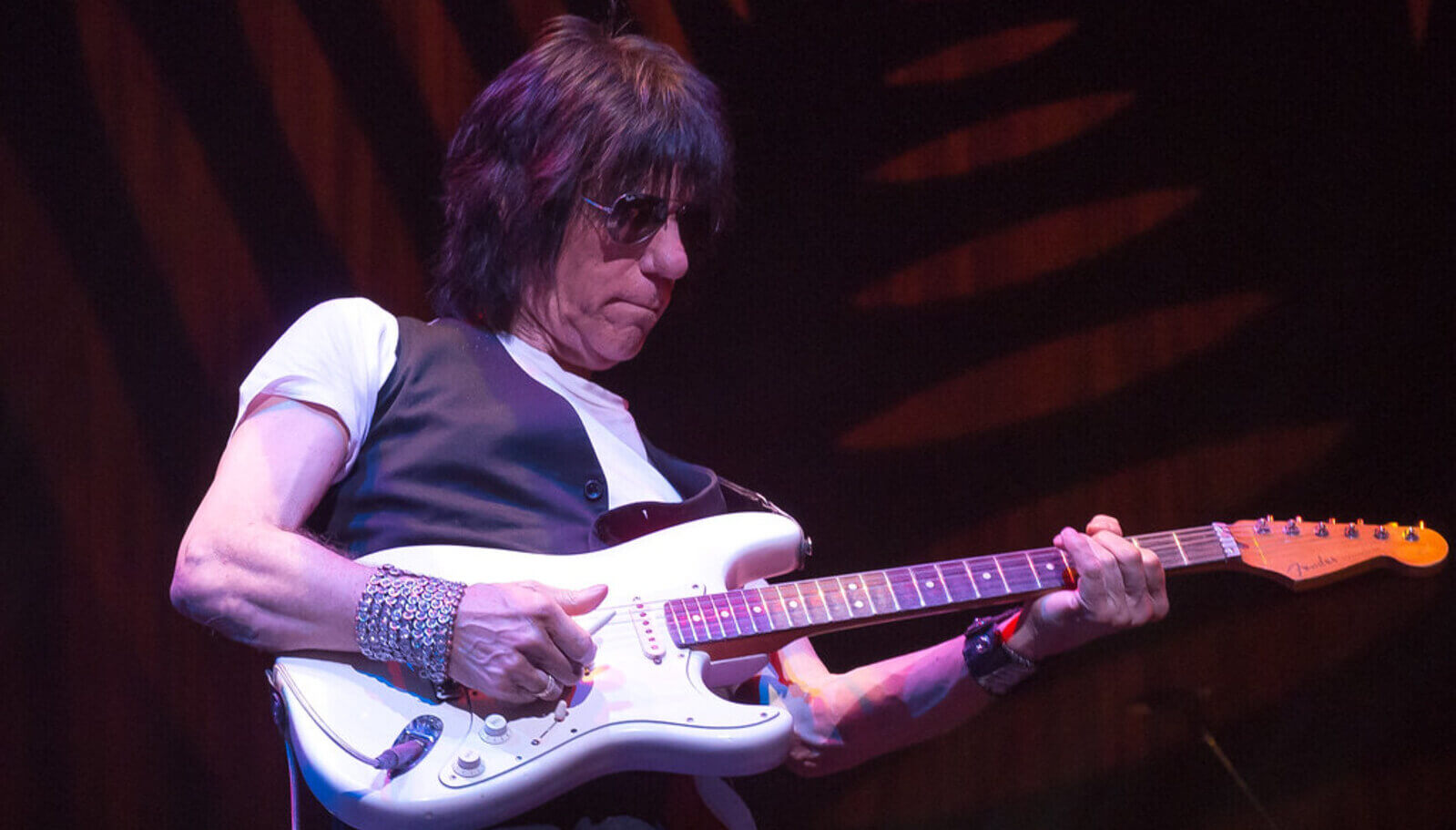 His agent has confirmed that the famous guitarist Jeff Beck died at age 78 on January 10th, 2023. He was also interested in historic Ford hot rods, doing much of the work on the cars’ exteriors and engines. Jeff Beck’s cause of death is a bacterial meningitis illness in a hospital near Riverhall.

After Jeff Beck’s death, his family shared a press statement:

“On behalf of his family, it is with deep and profound sadness that we share the news of Jeff Beck’s passing. After suddenly contracting bacterial meningitis, he peacefully passed away yesterday. His family ask for privacy while they process this tremendous loss.”

Geoffrey Arnold Beck (24 June 1944 – 10 January 2023) was a guitarist from England. As a member of the rock band The Yardbirds, he came to popularity, and he later created and headed The Jeff Beck Group and Beck, Bogert & Appice.

In 1975, he turned to an instrumental approach with an emphasis on an inventive sound, and his albums ranged from blues rock to hard rock, jazz fusion, and a combination of electronica. Jeff Beck was named among the best five guitarists in Rolling Stone and other publications’ lists.

Jeff Beck was considered one of the world’s most talented and influential guitarists. He has performed with some of the greatest rock, blues, and jazz musicians.

Over the course of his illustrious more than 50 years of a music career. He had won eight Grammy Awards, been named by Rolling Stone as one of the “100 Greatest Guitarists Of All Time,” and been inducted into the Rock And Roll Hall Of Fame twice – once as a member of The Yardbirds and once as a solo artist. The guitar virtuoso commemorated his five decades of music.

“I can’t express how saddened I am to hear of Jeff Beck’s passing. What a terrible loss for his family, friends and his many fans. It was such an honor to have known Jeff and an incredible honor to have had him play on my most recent album, ‘Patient Number 9’. Long live Jeff Beck.”

“The six stringed Warrior is no longer here for us to admire the spell he could weave around our mortal emotions. Jeff could channel music from the ethereal. His technique unique. His imaginations apparently limitless. Jeff I will miss you along with your millions of fans. Jeff Beck Rest in Peace.”

“With the death of Jeff Beck we have lost a wonderful man and one of the greatest guitar players in the world. We will all miss him so much.”

“I was so saddened to hear that Jeff Beck had died. Jeff Beck was a lovely man with a wicked sense of humour who played some of the best guitar music ever to come out of Great Britain.”

“I am devastated to hear the news of the death of my friend and hero Jeff Beck, whose music has thrilled and inspired me and countless others for so many years. Polly‘s and my thoughts go out to his lovely wife Sandra. He will be forever in our hearts.”

On behalf of his family, it is with deep and profound sadness that we share the news of Jeff Beck’s passing. After suddenly contracting bacterial meningitis, he peacefully passed away yesterday. His family ask for privacy while they process this tremendous loss. pic.twitter.com/4dvt5aGzlv