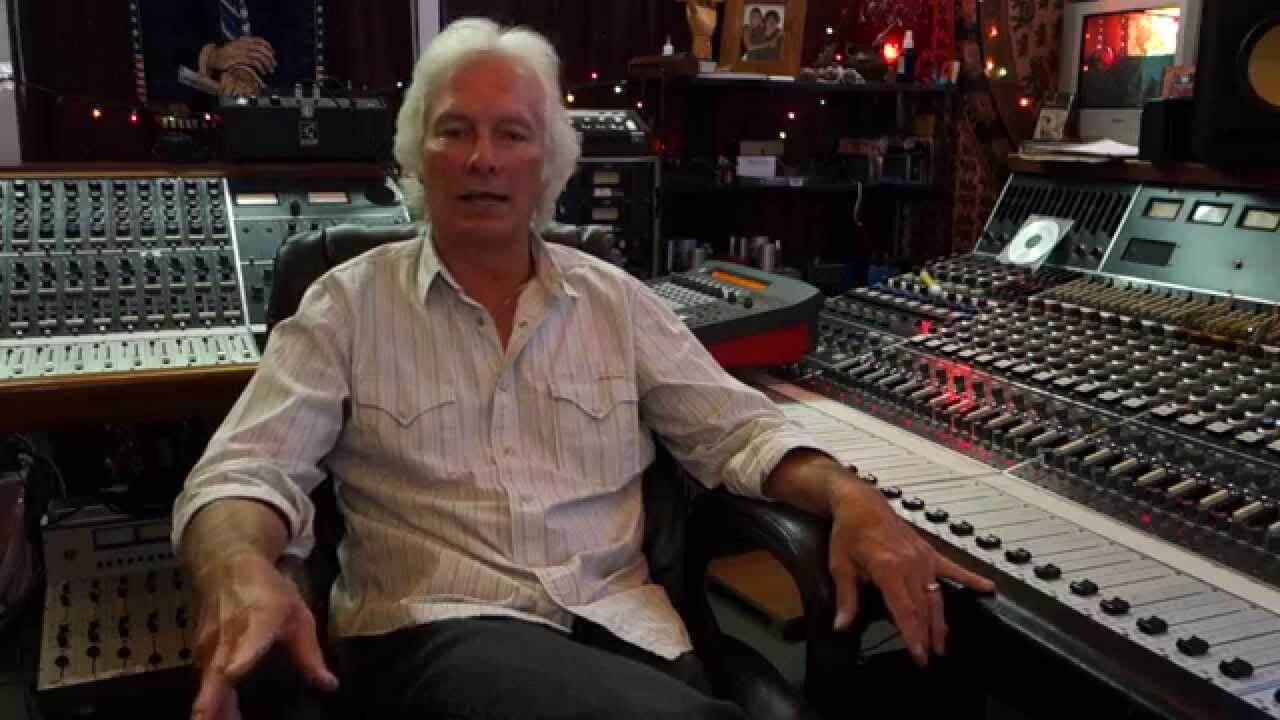 During his career, Jim Scott worked with famous rock artists, Roling Stones, Sting, Tom Petty, Red Hot Chili Peppers, and many more. Also, he was the iconic “Californication” sound engineer. After the iconic song’s success, he developed a relationship with Red Hot Chili Peppers.  His contributions to the band bring him success. He won the Grammy Award seven-time.

When Danial Sarkissian asked questions about Red Hot Chili Peppers guitarists, Jim Scott answered without hesitation. He said John Frusciante is better than John Klinghoffer. However, Jim Scott added when I worked with them, they were at very different points in their careers. This created difference.

Jim Scott said, “Well, you’d have to look through time to answer that question. At the time that I was there, Josh was… Josh was not the same kind of guitar player that John is. And John, by then making his records and with the success of ‘Californication‘, and being back on his feet for five or six years, and being strong and playing guitar all day long, every day.

Jim Scott continued, “John is great. You know, John is great. He’s practiced all day long, his whole house is filled with instruments and music and records. And he gets up in the morning and puts on records and just plays the records all day long – at least he did at that time.”

Jim Scott added “And I don’t exactly know how he and Josh got to be connected as friends, but I think they hit it off as guitar playing buddies and songwriting buddies. And I remember Josh being great, but I don’t remember him ever taking the heavy load and all away from whatever needed to be done. I feel like John kind of still led the sessions and Josh was, you know… He was great, but I don’t remember him ever, like taking it away from John in any way. That’s an answer, you know. But you got to remember that was a long time ago, and that was only one record with Josh. I haven’t seen Josh in several years. I ran into him at a party a few years ago. And he looked great, and it’s great to see him. But you know, I haven’t worked with him on anything else.”

Jim Scott‘s answers about musicians might seem cruel to you. However, sound engineering is a science. Science can not say lies.

You can watch the full interview below.

What do you think about Jim Scott’s decision? Did Jim Scott make a good choice? You can share your thoughts in the comment section.