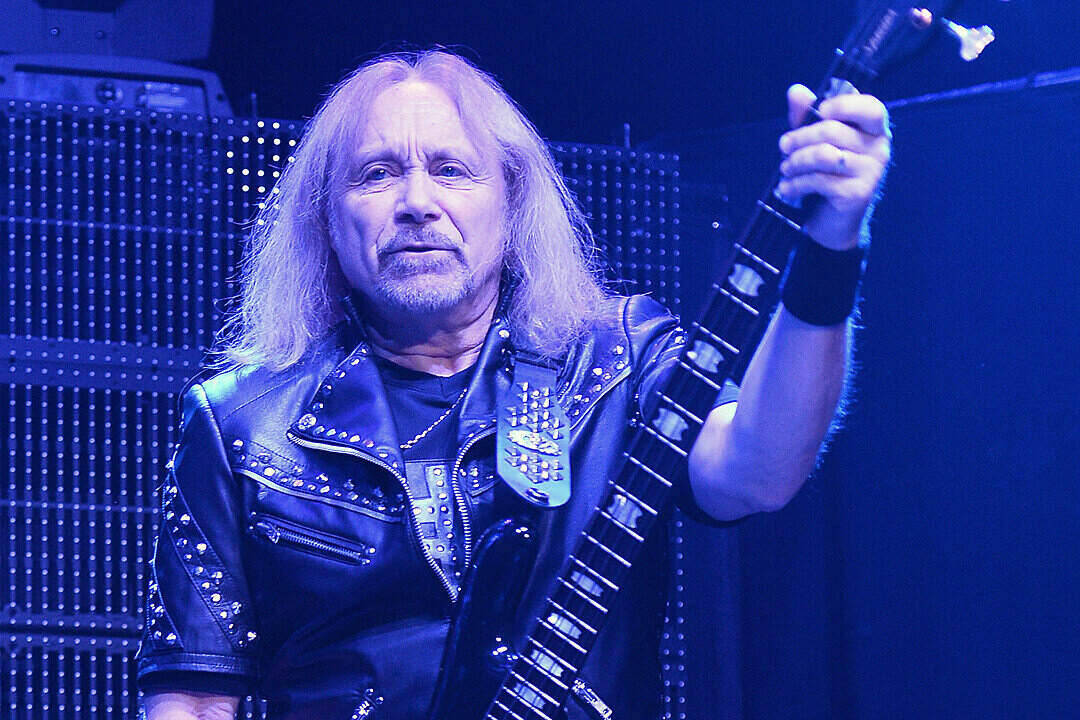 In the last couple of weeks, we’ve shared plenty of news and interviews about Judas Priest. But most of that news and interviews were from ex JudasPriest member K.K. Downing. Today we have another forming member to talk about and he is Judas Priest Bassist Ian Hill. Ian Hill was a guest at Sweetwater a couple of days ago. During the conversation, he talked about plenty of things but his main points were his playing style and other Judas Priest members.

First, let’s share his opinions on his playing style. As most of the fans know, Ian Hill’s first playing style was fingerstyle. But after a point, he switched his playing style and starting using a pick. And because of that switch, he often gets questions about it. And he got that question once again, here’s how he answered the question about why he did that switch. (Transcribed by Ultimate Guitar)

“Two very loud distorted guitars. If you’re going to try and cut all through that stuff, you’re not going to do it with a waffle-y thing. “I’m mocking around it in my studio now, I’ll pick it up, and I’ll play fingerstyle, it’s my natural style. I’ll still find after all these years playing with the pick a bit awkward. “But that was the reason, it was just basically to cut through and give the bass its sort of identity. I’m not getting mixed up with the general waffle of distorted guitars.”

Another important point in his conversation in Sweetwater was about “original” members of Judas Priest. He got a question about when did the Judas Priest actually formed because there are lots of ideas if it is 1969 or 1979. Ian Hill answered:

“There was a Judas Priest before the present one, that was formed by Allan Atkins and two and three other musicians, at the same time as Ken myself and a drummer]guy called John Ellis got together and formed our own little band, who were very loosely called Freight, which is a pretty crap name. “That was in ’69. But the original Judas Priest split sometime later that year, it must have been sometime in the middle of 1970. Allan Atkins became available and he walked past our rehearsal room, liked what he heard, he came and asked if we needed a vocalist.

“And that’s where we got him from, and then we inherited the name from him. So yeah, we spent the rest of that year rehearsing and getting a new setlist together, and we were ready to go.” 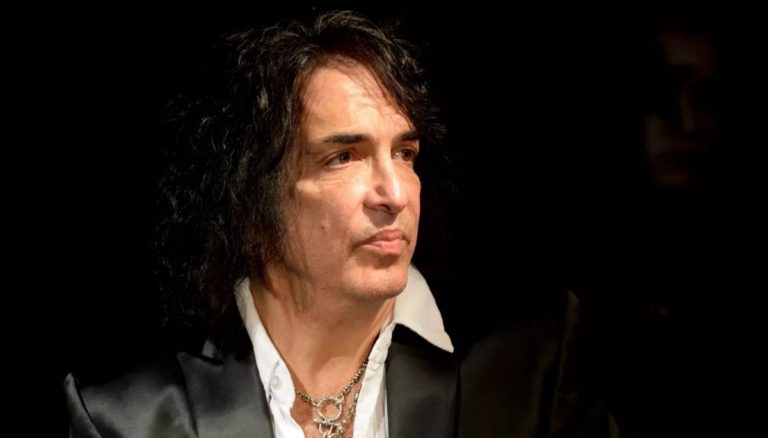 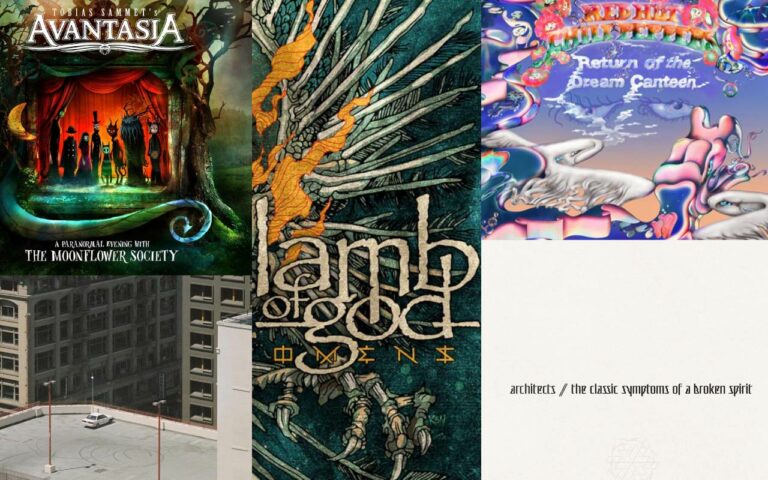 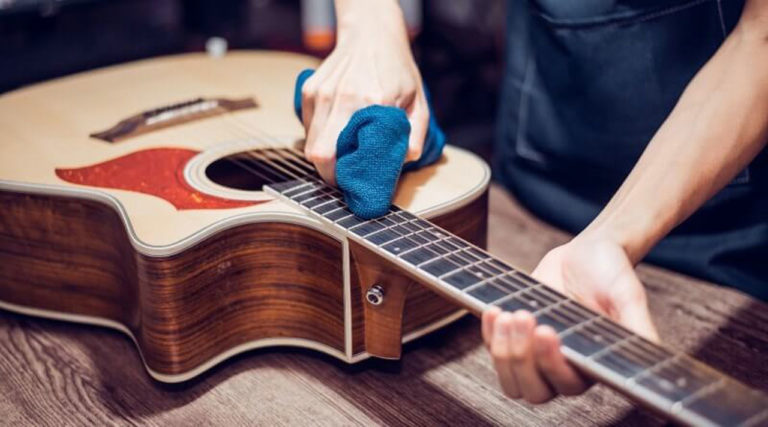 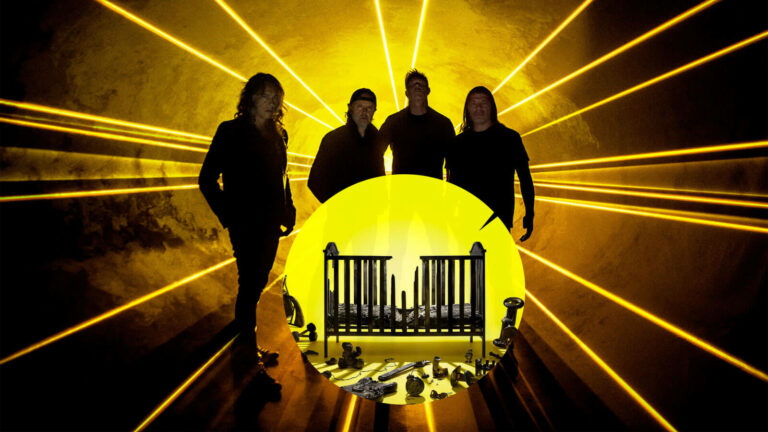 Metallica just announced they are ready to release a new album with the upcoming Metallica 2023 tour. Metallica album is also titled ’72 seasons.’ Until the album, the band will release new songs sometimes for sure. For this, Metallica streaming the first single “Lux Æterna” since their “Hardwired… to Self-Destruct” album. Is Metallica going to… 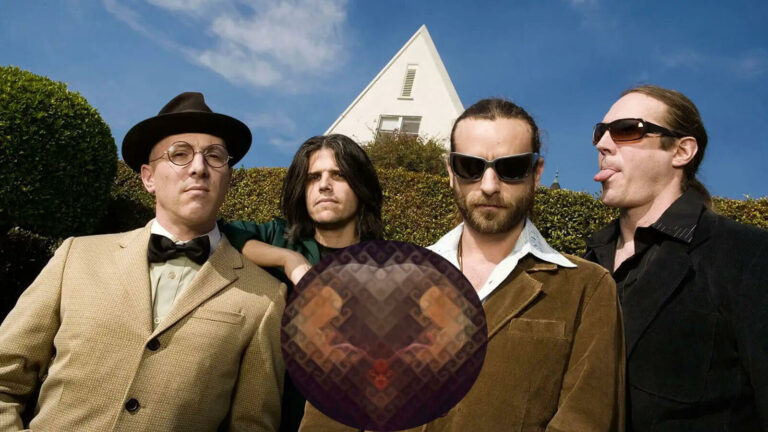