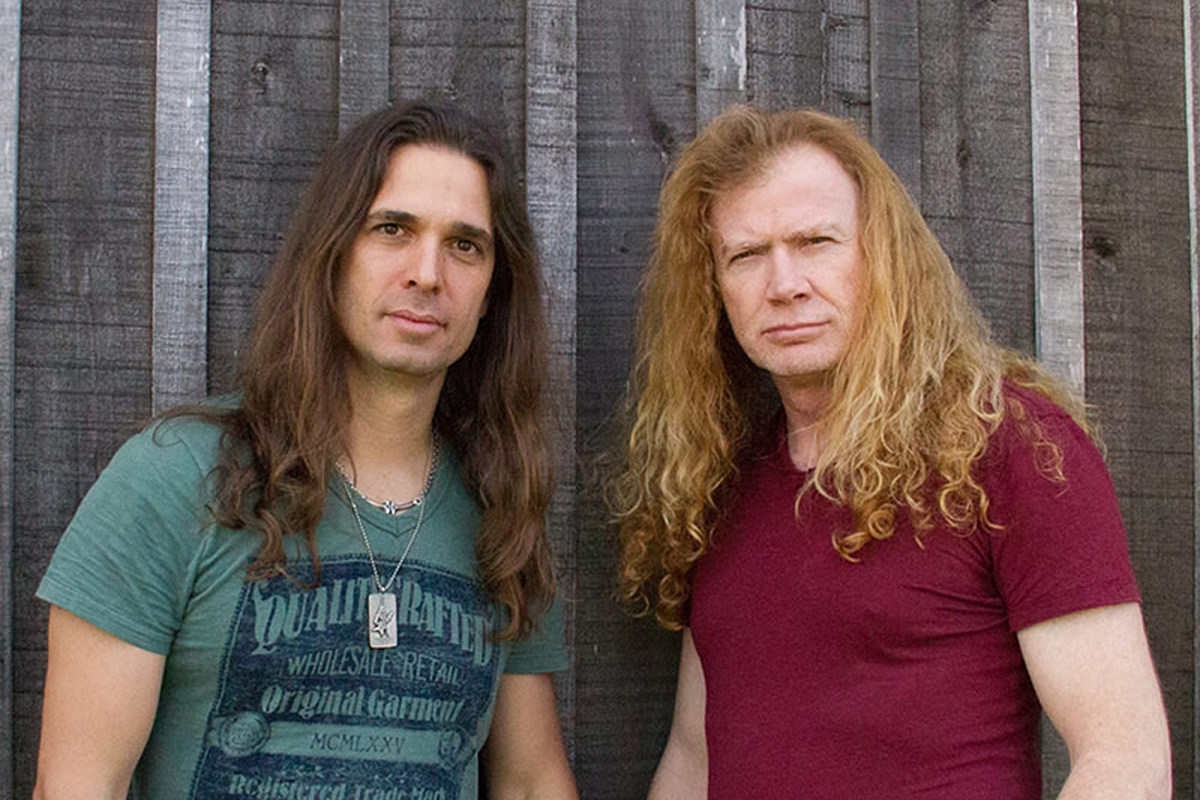 Megadeth has been preparing to release its new album, titled “The Sick, The Dying And The Dead“, for a while, its fresh blood guitarist Kiko Loureiro answered some questions that are submitted by fans. During his answering session, the talented guitarist also revealed how Dave Mustaine composes the music of the regarded band among many other things.

Among the questions, Kiko Loureiro was asked if the guitarist/vocalist of Megadeth Dave Mustaine uses music theory to compose the band’s songs. And the regarded band’s fresh guitarist starts answering, by giving a definite rejection. “No. He doesn’t use theory at all — at all,” says Kiko Loureiro and continues to explain how does Dave Mustaine composes Megadeth’s music actually. 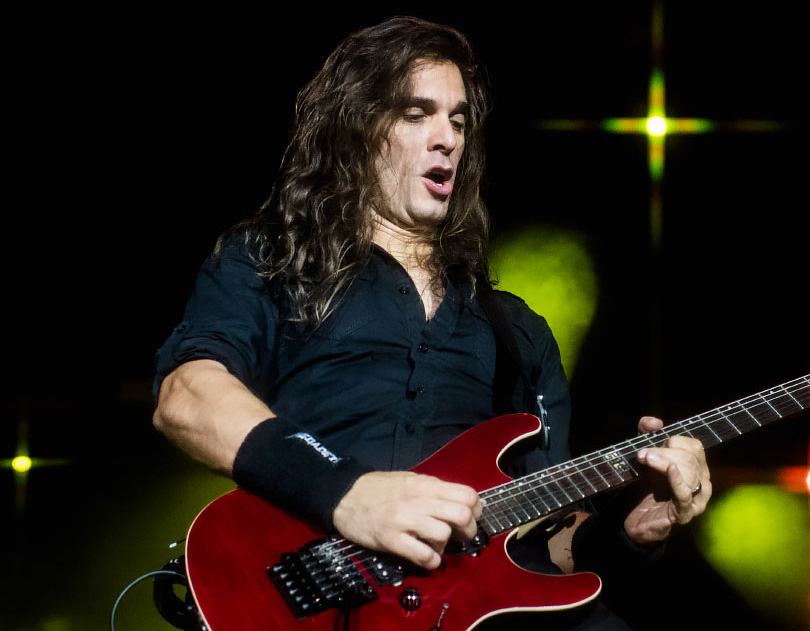 “You have to understand that people are different. A creator can play something and just imagine the mountain, the sea, the hell, a war — imagine things, those sounds. He can relate that riff to a machine gun or can relate that riff to a bomb exploding, in the case of Megadeth. But he can play a chord and imagine the mountain, the sun, sailing — whatever. So some people are like this. Some other people, they need the theory — they need the names, they need the things organized to make sense. So that’s why some people really relate to the theory and love theory. I love theory. Some other people don’t feel they need theory to compose, to create, because it’s all about imagination. And, of course, the basic stuff they might know — ‘Oh, this is a major chord,’ ‘This is a minor chord,’ ‘This is the name of the notes, like E, A, D,’ but in the end, it really doesn’t matter as well.”

On the other side, while the regarded thrash metal band has been preparing to release their upcoming album soon, their guitarist Kiko Loureiro also appeared in an interview recently, as well. During his appearance, the talented guitarist talked about how his 6 years tenure with Megadeth has been going, and what Dave Mustaine contributed to him so far.

Being an artist, being creative, combining all those things – being professional and at the same time creative and at the same time having fun while you’re doing the stuff,” Kiko Loureiro explained among other things. You can find what else the talented guitarist of Megadeth said about Dave Mustaine, and more, here.

Before we finish, we also want to give you the happy news of the regarded band’s guitarist Dave Mustaine has just released a snippet of their new song from the upcoming album, in case you haven’t heard about it just yet. After he had brought good news, revealing the release date of ‘The Sick, The Dying And The Dead’, Dave Mustaine also has shared a snippet from their upcoming album’s song, Life in Hell, along with a 12 seconds-lasting play-out. So, you may also want to find out more about Megadeth upcoming album along with what more Dave Mustaine has said about it, just recently, as well.