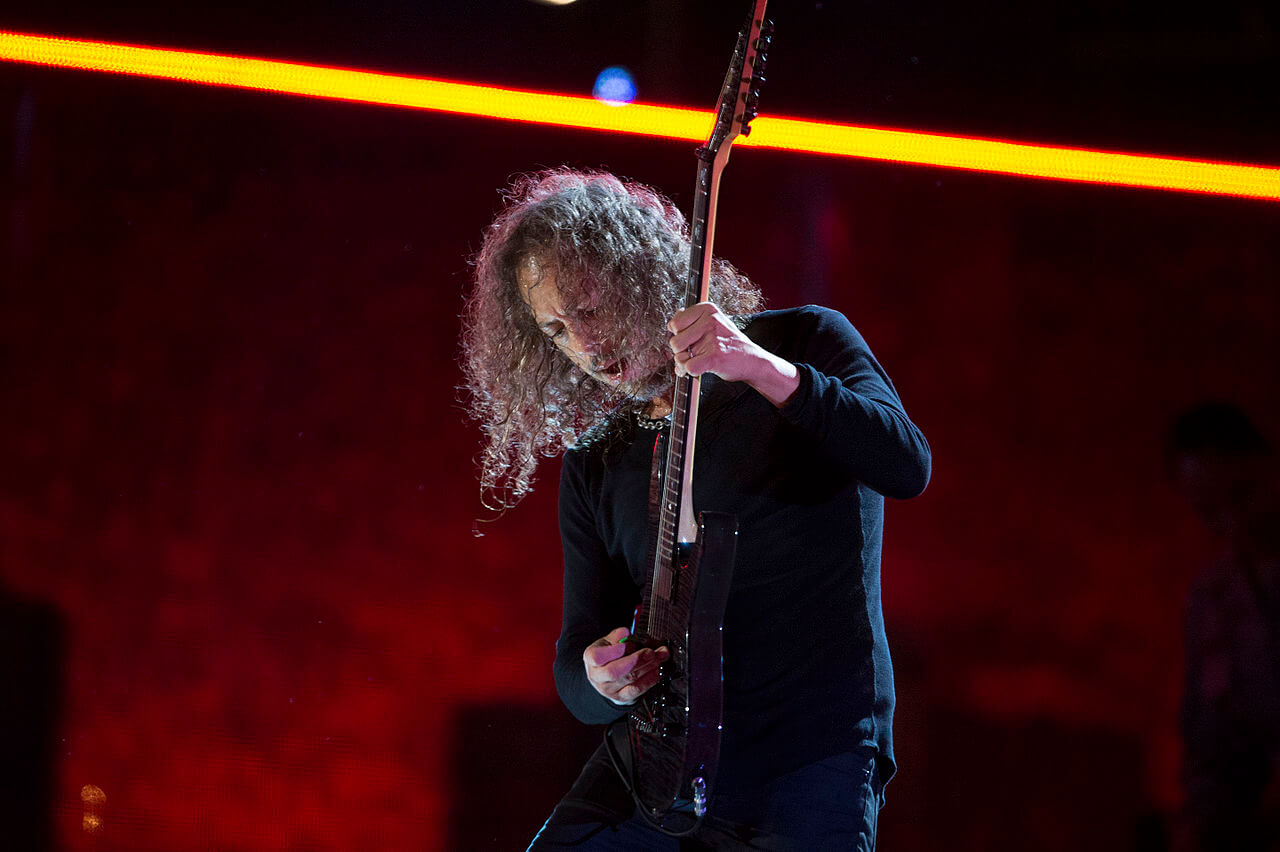 Kirk Hammett talked about his new interview, he focus on pandemic effects on music and musicians. Hammett also mentioned how Metallica ‘Warned Everyone with Napster lawsuit and streaming platforms like Spotify, Apple Music, and others.

Metallica guitarist Kirk Hammett has long been a master of many musical styles. But, he is only at the age of 60 and is showing off his skills on his own album ‘Portals‘ also released this year. He already talked about the album, “Portals is a collection of gateways to many spiritual and musical destinations. It was recorded in various locations from Los Angeles to Paris to Oahu, ‘Portals’ are both the result of musical as well as spiritual journeys. A call to the inner realms accessible only through musical music as well as the psychic energy that it is fueling. This music was created with what I describe as an audio-cinematic approach. They’re soundtracks to the movies in your mind.”

Celebrating his 60th year old with the new solo album, Kirk Hammett interviewed Louder Sound about the music and musicians effects during the pandemic:

“I’m just a bit creatively restless. I had this music that was initially started for my museum exhibition. The goal was to continue writing for that, and that became two instrumentals, The Monster And The Maiden and The Jinn. I met Edwin Outwater when we were making S&M2. We connected over our love for horror movies, soundtracks, and classical music. In a flash of inspiration, I asked him to collaborate. And I was super-pleased with the results.”

“I have been playing guitar most of my life, a wide range of styles – classical, jazz, country, rockabilly, rock, blues – but people only hear the Metallica stuff. There are a lot of guitar styles within the Metallica idiom, but when people hear this album they’re gonna hear a lot of sides of my playing they’ve never heard before, another side of my musical personality. This one’s purely from the heart. It’s not made for anyone, except for the sake of creating something I hear in my head and getting it out. It’s seeing an artistic statement through, working on it, then throwing it out there and letting the fucking world decide. I don’t care, I like it.”

Hammett added about the Napster lawsuit:

“We warned everyone that this was gonna happen. We warned everyone that the music industry was gonna lose eighty percent of its net worth, power, and influence. When these monumental shifts come you just either fucking rattle the cage and get nothing done or you move forward. There’s definitely a new way of getting music out there, but it isn’t as effective as the music industry pre-Napster. But we’re stuck with it. There needs to be some sort of midway point where the two come together, or another completely new model comes in.

It is harder for these younger bands to get their music out there. I’ll tell you one thing: because of the pandemic, there are upwards of half a billion new guitar players in the world, bro. That bodes very well for the future of music. It was inspirational for me just knowing there’s gonna be that many more musicians in the world trying to make great music. There’s so much disorganization in the world right now, so much division. Music brings people together. Music organizes people and their thoughts. Maybe because there are more musicians it’ll make for a better future for everyone. I’m just being optimistic.”

His style on ‘Portals’ album:

“Well this morning I heard John Paul Jones’s remake of When The Levee Breaks, and I was amazed how great it sounds with more musicians on it – all this percussion, this far-away harmonica. It moved me to come up with this haunted bluesy thing. But day in and day out, I’m always doing something creative. I just have lots of nervous energy. It’s weird because I’m at a time when a lot of people are slowing down.”

You can listen to Kirk Hammett‘s ‘Portals‘ album below! 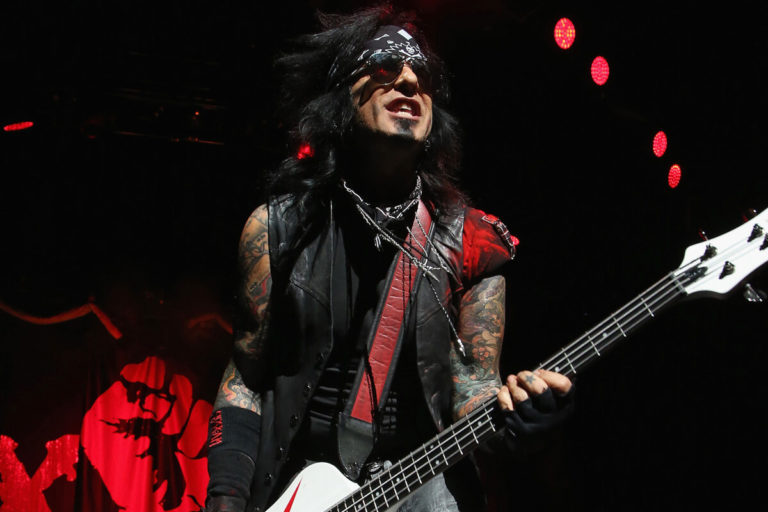 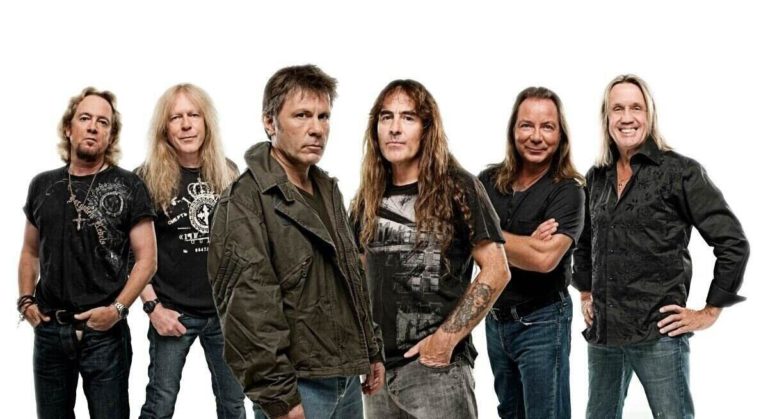 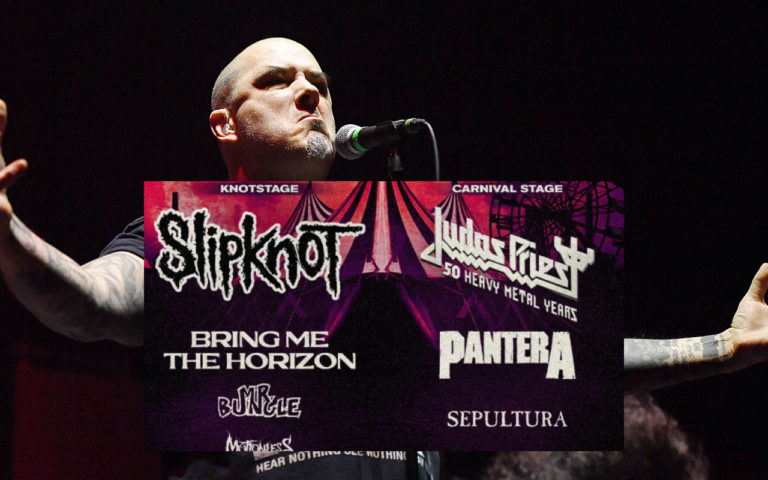 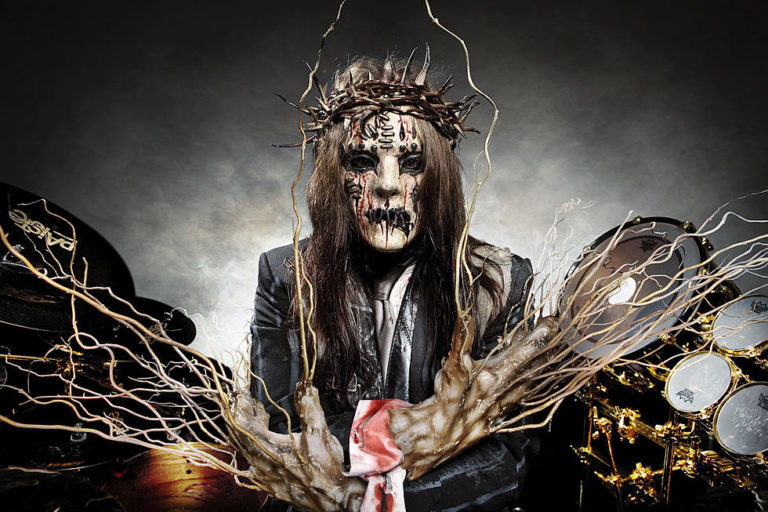 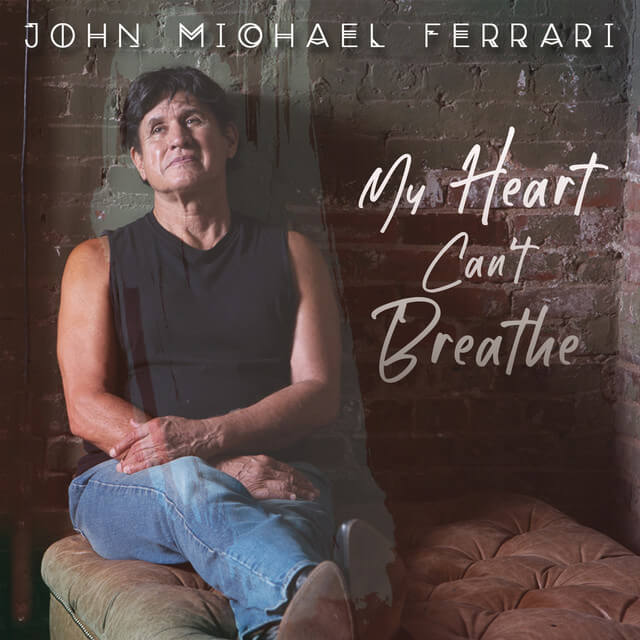 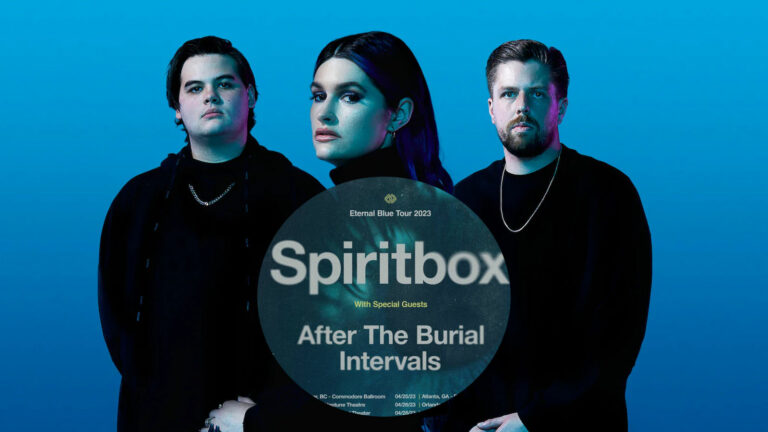