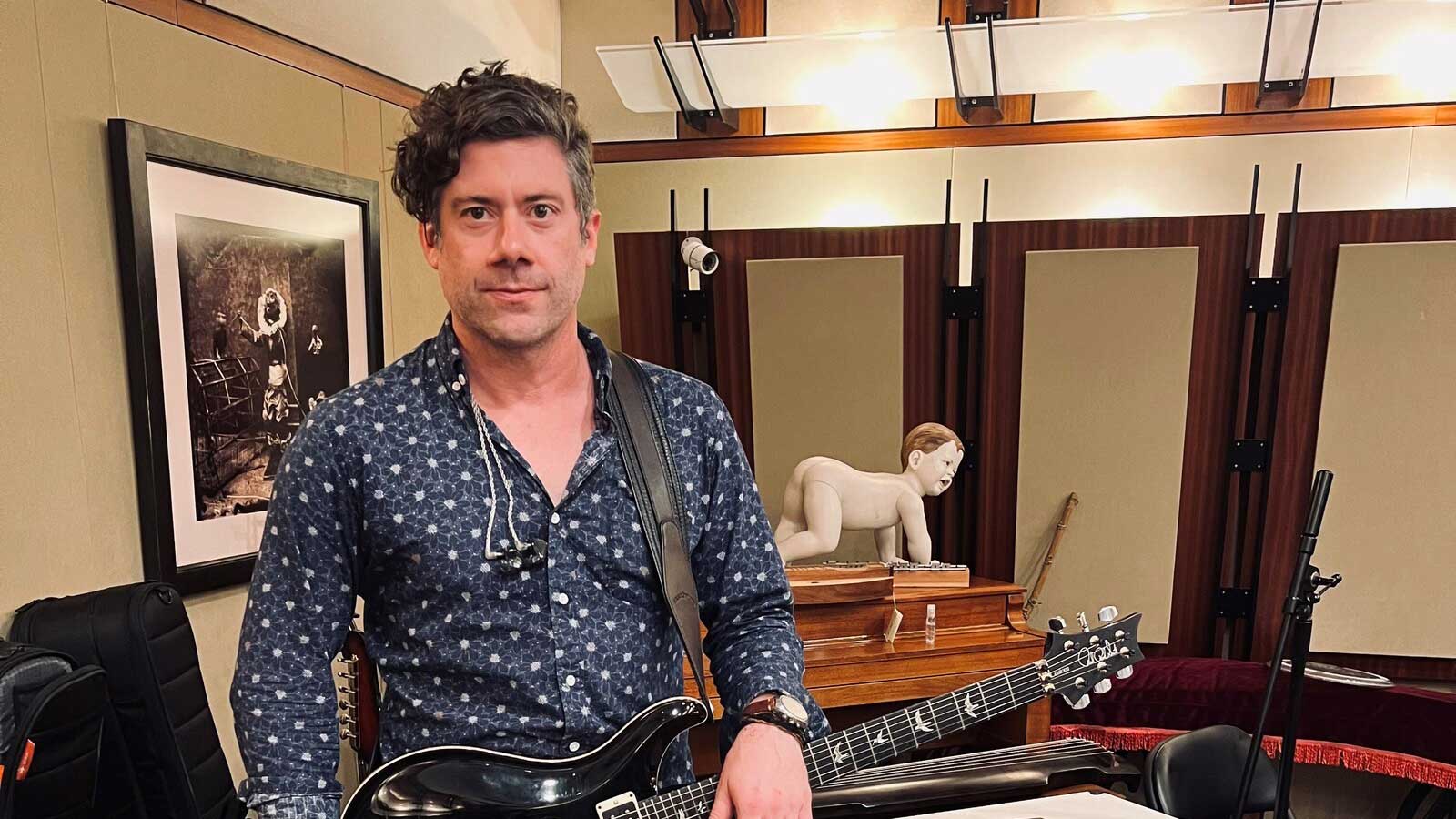 According to the rumors, Limp Bizkit is recording a new album for 2023. Limp Bizkit‘s guitarist Wes Borland works on new songs at the Rancho De La Luna studio in Joshua Tree, California. Also, Queens of the Stone Age, Fu Manchu, and Earth have all been recorded at the studio.

Is Limp Bizkit recording to make a new album?

Yes, Limp Bizkit guitarist Wes Borland currently takes a picture and puts it on Instagram at the Rancho De La Luna studio in Joshua Tree, California. Check the photo below! 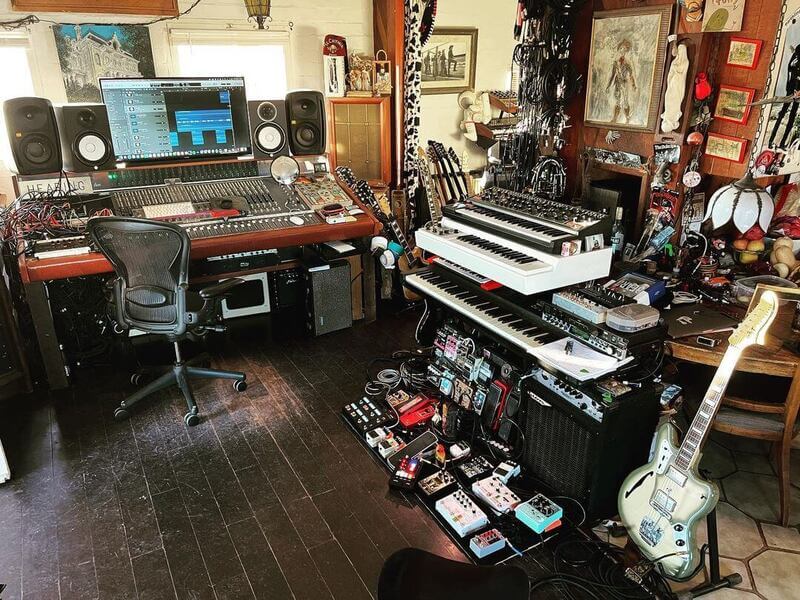 Still Sucks is the sixth studio album released by the Limp Bizkit on October 31st, 2021, via Suretone Records.

When we go back to the earlier interview between PRS and Wes Borland, he mentioned could be a new album for this year or 2023. Wes Borland is also participating in projects outside the Limp Bizkit, such as Black Light Burns and Big Dumb Face. People were pleased when Fred Durst commented on Borlan’s social media post about the recording session, although there is no strong evidence that he was working on Limp Bizkit songs thus far.

“Now that Still Sucks has kind of cleared our pipes, I feel that the camaraderie and creativity within the group is at an all-time high. I wouldn’t be surprised if a new album is in the works shortly after our 2022 touring concludes. Anything is possible. I’m so thrilled to be able to add new material to our set finally.

I mean, we already switch our set around every night and make changes And additions to it. While we are in the middle of shows. But to actually add new material has been a treat for me personally. The older songs are so hardwired into my brain that it’s nice to kind of wake up the mental muscles that are in charge of handling new data.”

The band will first tour in 2023 around Europe and UK. Then, Limp Bizkit will continue to the 2023 tour in America.

Limp Bizkit is planned to perform in Europe this spring. Durst’s “personal health worries” caused the band to abandon a scheduled summer tour in July. Check the Limp Bizkit’s 2023 tour dates above!