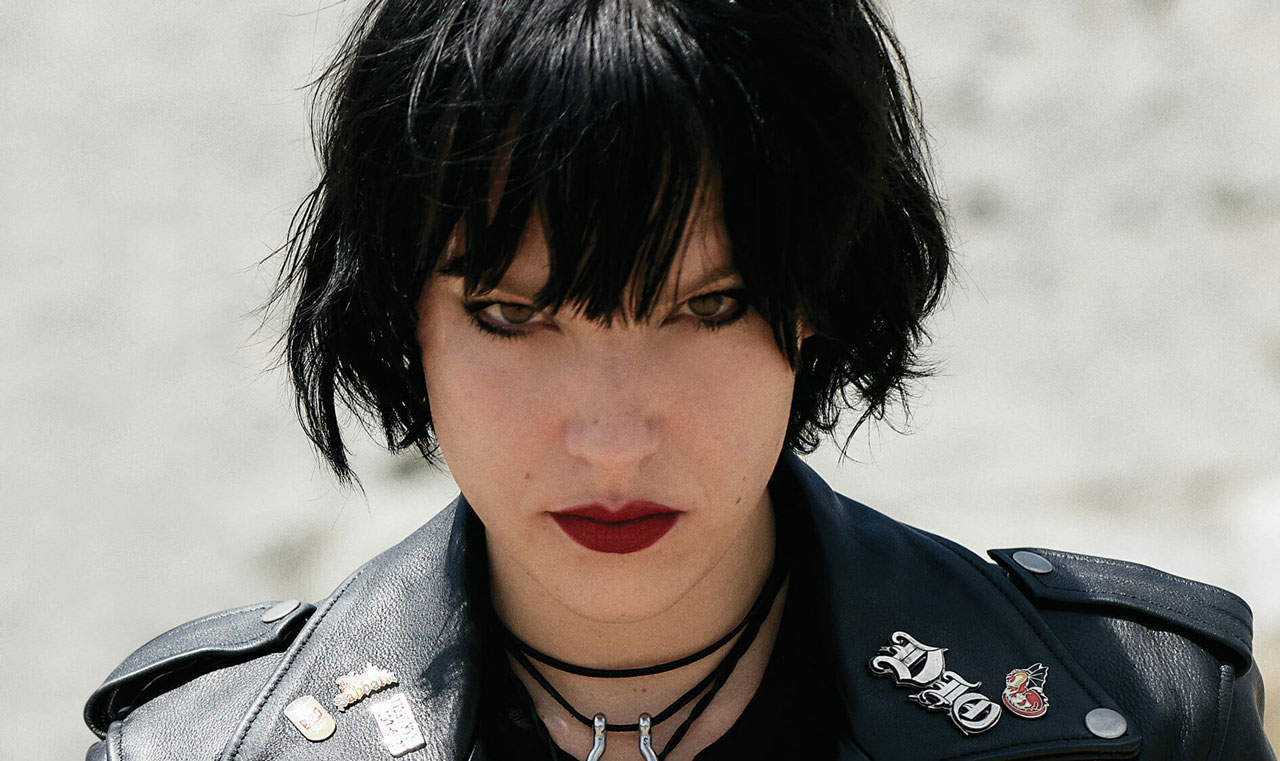 Halestorm singer Lzzy Hale recalls her musical idols such as Ronnie James Dio and Joan Jett. Lzzy Hale is one of the main driving factors in the struggle of the hard rock music genre’s maintenance in the charts for mainstream music and her songwriting skills and vocal talent have helped propel the band to success since their debut in 2009. Now, she got lots of fans, and the band going a tour every year.

Halestorm band just dropped a new and story-based video for their album Back From the Dead track “Wicked Ways” a few days ago. “Wicked Ways” music video is set in a church with an ecumenical theme that goes along with the lyrics video is situated in a church featuring Lzzy Hale undergoing a confessional, before screaming the song’s opening line, “Don’t call me an angel / I’ll never cease to be sinful. / But it doesn’t make me evil, I’m not wicked / But I’ve got my wickedness, and I got the wicked way.” Confessional sequences are cut into clips of the band singing the song before lit candles on the altar.

What’s the latest studio album by the Halestorm band?

In addition to that, the band’s fifth studio album, “Back From The Dead“, was released on May 6th, 2022.

During a new interview with the FM99 WNOR, Halestorm frontwoman Lzzy Hale recounted some of her thoughts about meeting her musical heroes Ronnie James Dio and Joan Jett.

(This interview transcribed by METALSHOUT.COM)

“I’ve never had a really bad experience meeting any of my heroes. Sometimes it was a little surprising. None of them were detrimental. One of them, I got to meet Tom Keifer from Cinderella, and we’ve since then become friends; we’ve done a bunch of duets and everything. But he was the guy that guy literally got me into guitar and singing the way I do. When I was a kid, I was obsessed with the ‘Night Songs’ album; that was like my ‘boy band.’ It was in the ’90s, and nobody understood it, but it’s, like, ‘I love this band so much.’ He blew me away personality-wise – I mean, just made me feel like family from the get-go. Same thing with Ronnie James Dio. I only got to meet him once and he blew me away with just his demeanor.

I always recommend meeting your heroes because you get to almost see that reflection of yourself and you get to really kind of just put the puzzle pieces together as to why you are the musician that you are today when you meet your heroes. So I never really shy away from that.”

“One of the funniest ones was Joan Jett because she was screwing with me. My bandmates had gotten me, years ago, one of her signature Melody Maker guitars, and so I brought it to the show that we were opening up for her. And I’m like, ‘Hey…’ I was all fangirly. I’m, like, ‘Hey, would you sign my guitar?’ And she looks at me and she looks at the guitar, and she’s, like, ‘Oh, I don’t sign guitars.’ And immediately I’m, like, ‘Oh, that’s okay. You don’t have to.’ And she’s, like, ‘I’m screwing with you. Give me the guitar.’ And I’m, like, ‘Okay. Phew.'”

You can listen to the whole Lzzy Hale interview below!