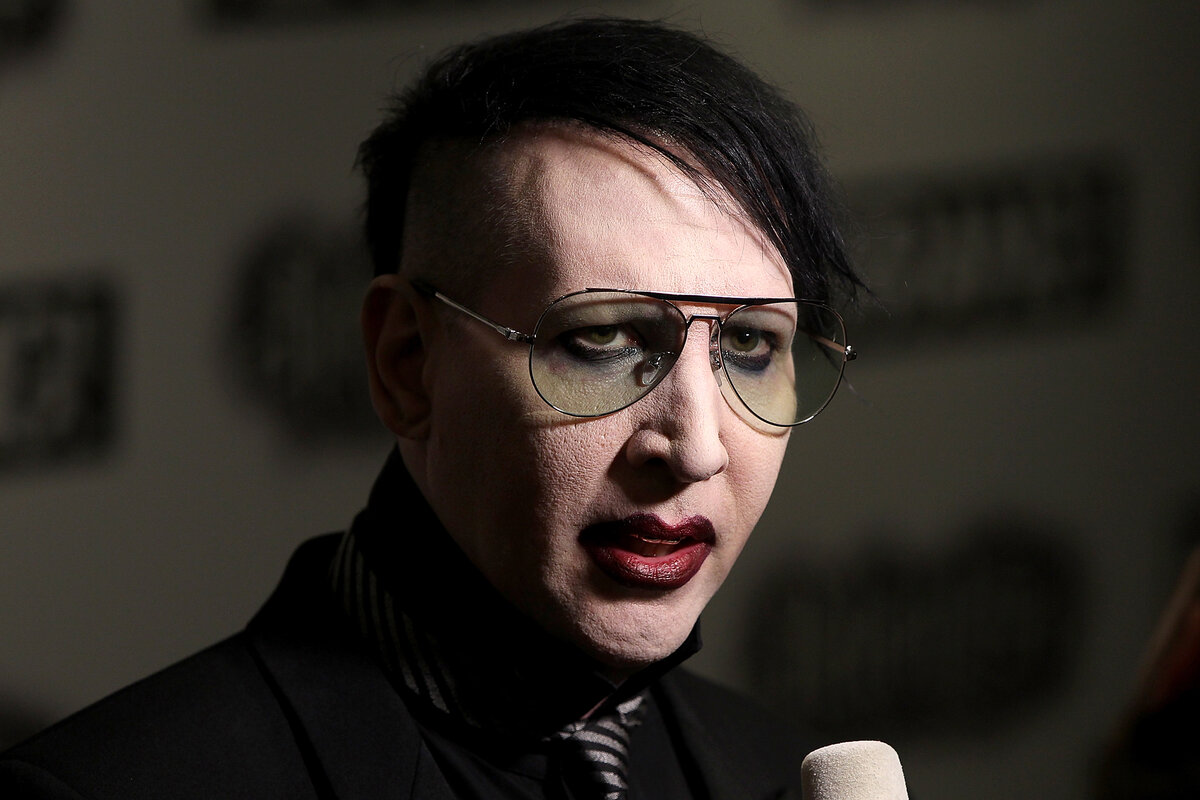 Marilyn Manson is facing yet another lawsuit, again for sexual assault and rape. Manson was also facing other charges for both sexual assault and other reasons. Before getting into our article on this, this article may contain descriptions that may not be suitable for everyone.

Marilyn Manson is getting more and more lawsuits for various reasons recently. His former assistant sued him a while ago for sexual harassment, battery, and abuse. Today, the shocking rocker Marilyn Manson came up with another sexual assault charge on him. This time by an ex-girlfriend of Marilyn Manson -Brian Warner by his birth name-. She identifies herself as Jane Doe and shares some information on Manson to Los Angeles County State Superior Court. In her statements, she told how Manson raped a woman and made Doe watch the video during the event.

Jane Doe claims her and Manson’s relationship started in 2011. She claims that Manson made her watch a video of him raping a fan tied to a chair, forcing her to drink urine, threatening her with a gun, and hitting her with that gun. According to Doe’s statements that event was from Manson’s 1996 Hollywood Bowl concert. According to her claims, Manson was keeping that video in a safe. TMZ claims a close source close to Manson denies that video by saying that was a “scripted short movie”.

Doe says the words “This video scared me for my own life” after seeing that. She also talks about more of his sexual assaults during their time together. She accused Manson of raping her when she went to give Manson’s key. After that, he threatened to kill her. Now she’s suing him for his assaults. 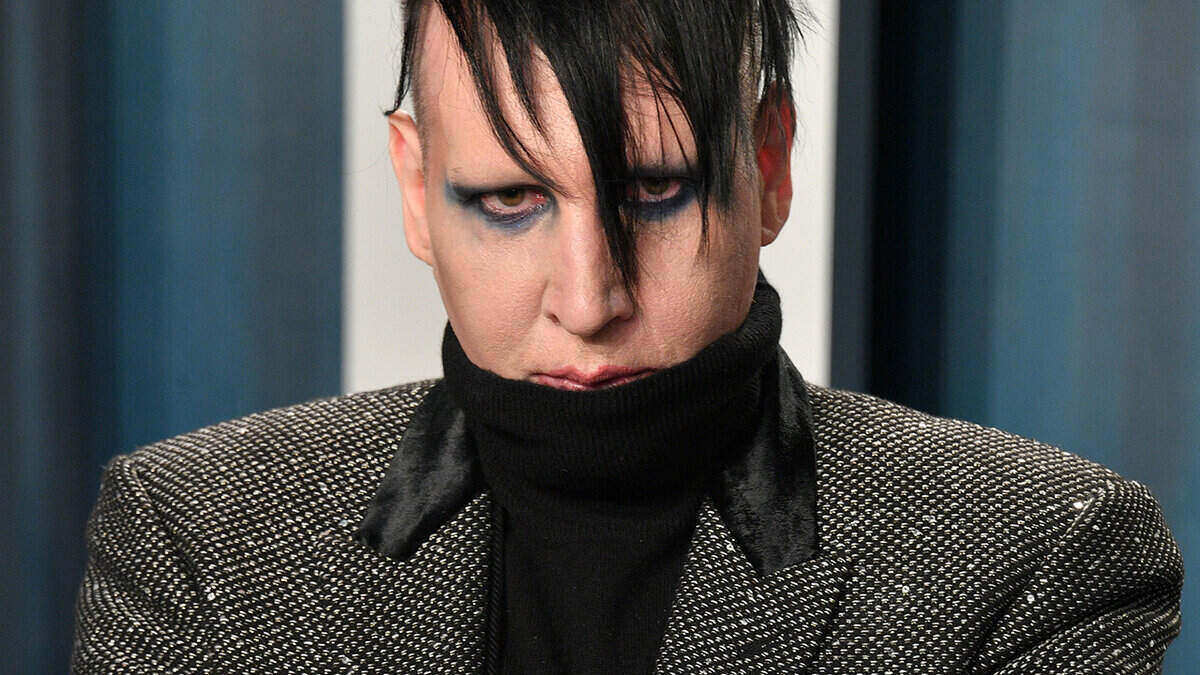 Manson is also facing other lawsuits. He is under investigation for domestic violence after his former assistant sued him. That accusations go back to the time period between 2009-2011(when Manson and Jane Doe reportedly started dating.). Another lawsuit on his name is for “unprivileged physical contact” and “alleged assault”. This happened in 2019 during his concert at the Bank of New Hampshire Pavilion. New Hampshire stated that Manson was dodging the authorities and not showing up for his lawsuit.

Throughout his professional career, Marilyn Manson faced many legal issues. Mostly for sexual assault and using illegal drugs. In 2018, charges on his sex crimes in 2011 were declined by the district attorney. Other cases on him also dropped due to the state’s statute of limitations being expired. We will need to wait and see if he is going to get any punishment on current open cases on him. 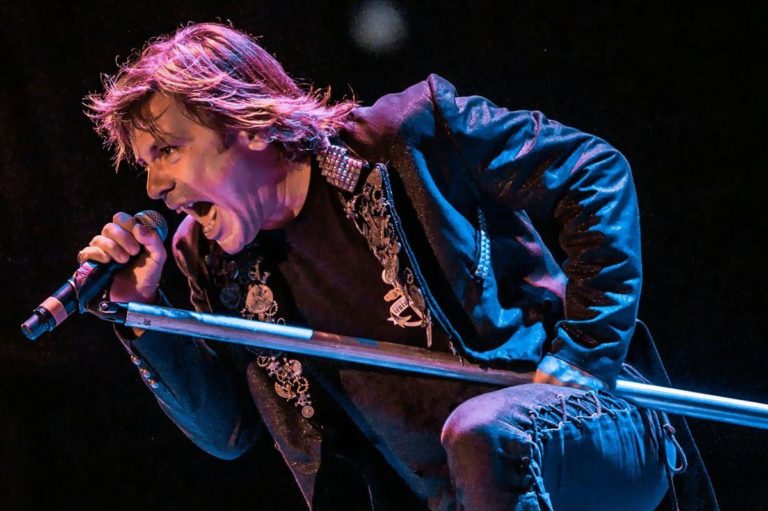 Brexit was a huge topic of conversation for a while before and after it’s accepted. Plenty of famous faces talked about Brexit. Some approved, some didn’t but in the end, The United Kingdom withdrew from European Union and the European Atomic Energy Community at 23:00 31 January 2020 GMT. Iron Maiden frontman Bruce Dickinson was… 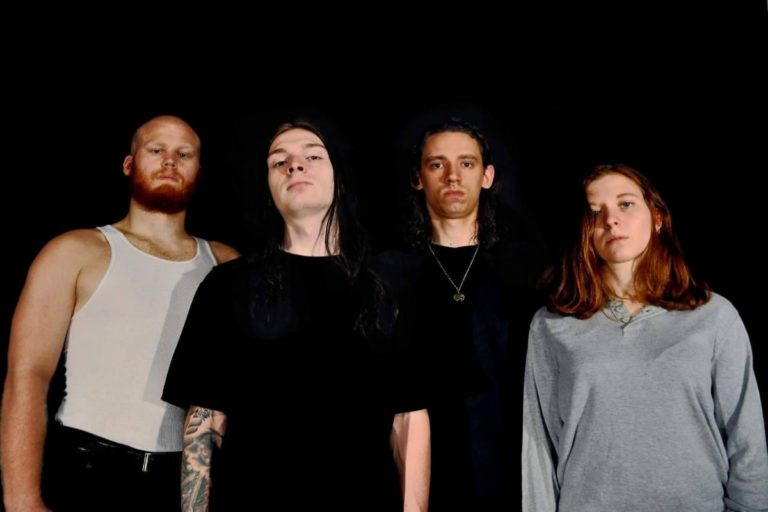 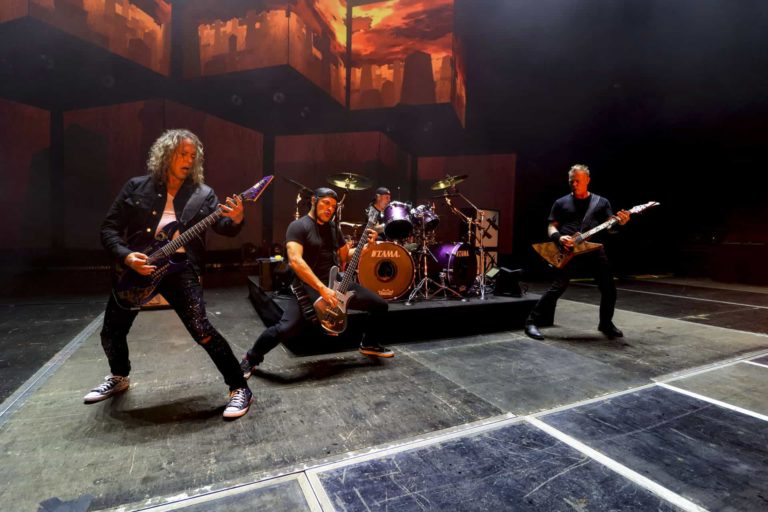 Metallica is one of the best-known metal bands of all time and they will come back to the stage in 2022 for more concerts and festivals. We will help you in finding tickets to any upcoming Metallica tour and concerts in 2022! Metallica is an American heavy metal band from the United States. The band… 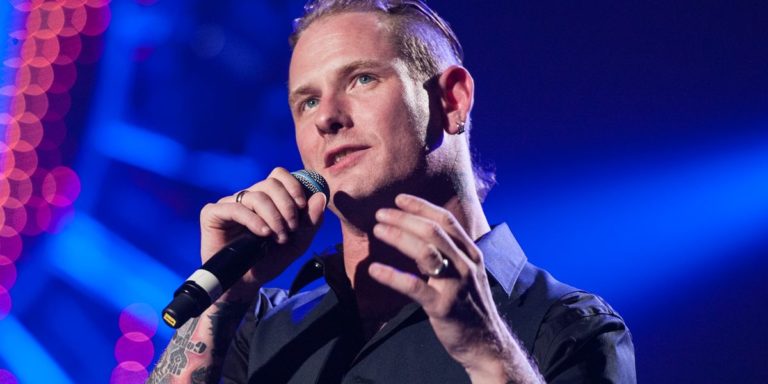 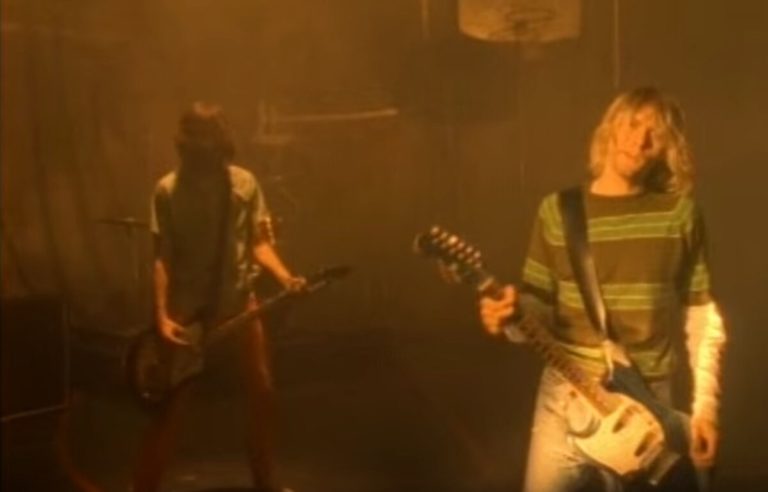 Smells Like Teen Spirit is one of the most remarkable songs in the ’90s and among all Nirvana songs. There are lots of memes about this song being overplayed, Guitar Store employees complain about people playing the riff in the store. Almost every guitar player knows how to play this and even people who are… 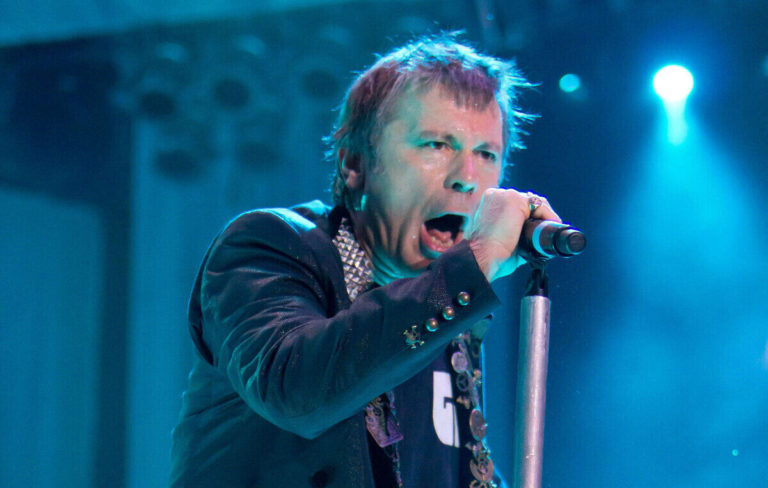