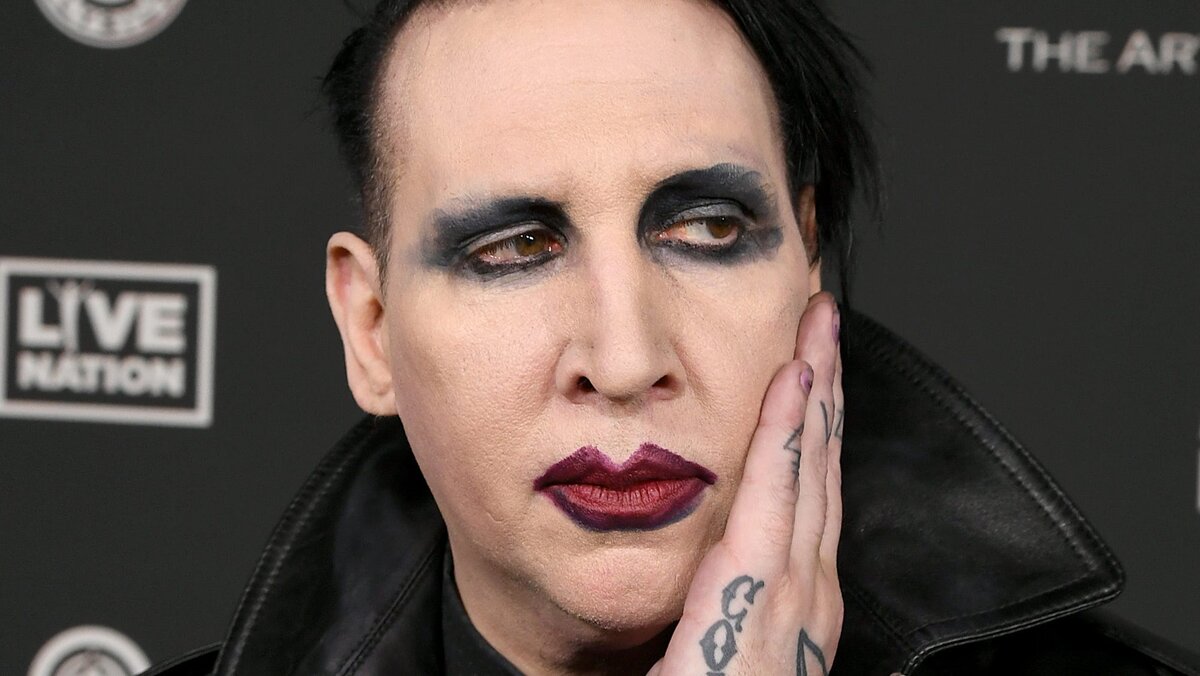 Marilyn Manson wanted in New Hampshire for an alleged assault during his concert. What is that assault? Who claimed those allegations? Did he actually commit the alleged crime?

The famous face of rock music is reportedly dodging the authorities after a warrant to arrest for an alleged assault. The whole story started in his 2019 concert at the Bank of New Hampshire Pavilion. Gilford Police Department in New Hampshire stated that Manson is facing 2 counts of misdemeanor simple assault. Police reports say this was because of him spitting on the camera lens during the concert. If convicted, he can face prison.

New Hampshire Police Department confirms the alleged assault happened in the 2019 August concert. During the event, Manson closed up on the camera and spit on the lens. That was a camera feeding the big screens during the show. Police also confirm the videographer involved in this case was hired by the venue. He’s not “suffered injury” but Manson’s salvia getting on his arm caused that case. The Police Department of Gilford also shared a post on this case on their social media to give information.

Possible outcomes of this case 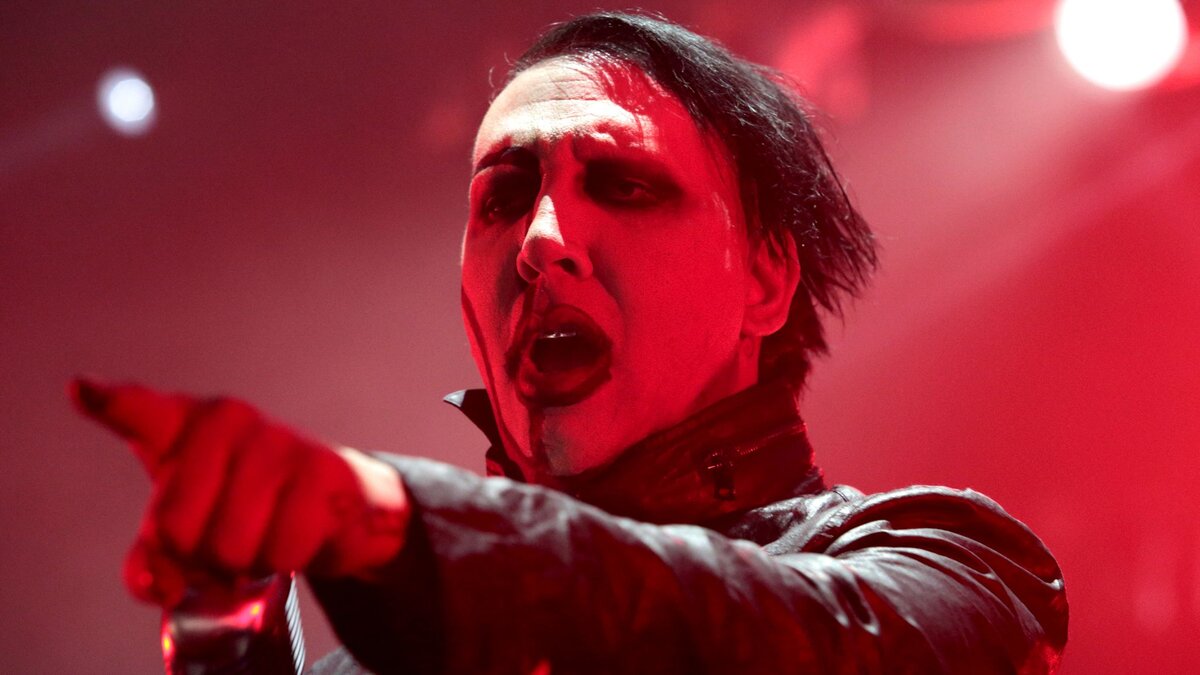 Police Department also confirms the fact that both Manson and his agent are aware of these allegations. Even though they know the allegations, Manson seems like dodging the authorities at the moment. The police department says “No effort has been made by him to return to New Hampshire to answer the pending charges”

“It is no secret to anyone who has attended a Marilyn Manson concert that he likes to be provocative on stage, especially in front of a camera. This misdemeanor claim was pursued after we received a demand from a venue videographer for more than $35,000 after a small amount of spit came into contact with their arm. After we asked for evidence of any alleged damages, we never received a reply. This whole claim is ludicrous, but we remain committed to cooperating with authorities, as we have done throughout.”

If the court finds him guilty Manson can face $2000 and a year in prison for this case.

Other allegations on Manson

Even though this is the most recent allegation on Manson, he’s also facing other legal cases. Manson’s former assistant, Ashley Walters is suing him for alleging sexual harassment, battery and abuse. This lawsuit is also not over yet and still ongoing. A representative for Marilyn Manson also denied those allegations. Manson is also facing legal cases before those two. His former assistant connected her accusations to that cases.

Please don’t forget to share your thoughts on Marilyn Manson is being wanted by police. Do you think the court will find him guilty? Can this affect his future events?