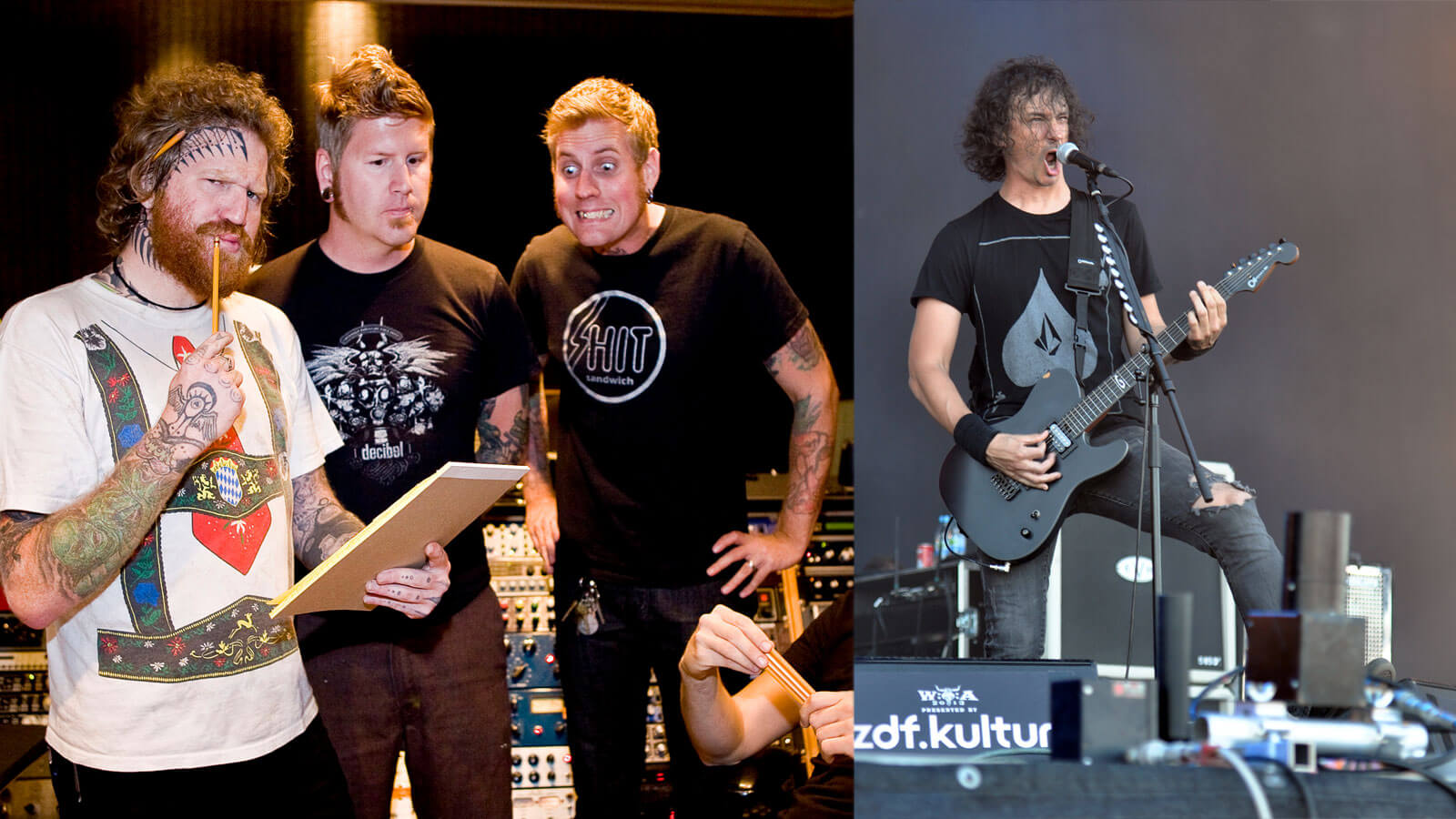 Mastodon and Gojira have shared a co-headlining 2023 tour for North America. This tour happens with 2 separate legs that take place throughout this spring, summer, and fall.

“Hushed and Grim”, Mastodon‘s most recent album, was released in 2021. In October, Gojira released a new track, “Our Time is Now.”

Gojira‘s Fortitude debuted at No. 12 on the Billboard 200, selling 27,372 sales in its first week, surpassing Magma’s chart success.

Mastodon, Gojira, and Lorna Shore will go on tour together. The tour will kick off on April 2023 and until September 2023. Check the tour dates below!

Related: The Most Anticipated Metal and Rock Concert Tours of 2023

The first leg of the Mega-Monsters Tour, named after the headlining band’s namesake beasts, takes up April 18th in Portland, Oregon, and concludes May 11th in Reading, Pennsylvania. Three months later, on August 9th, the tour will resume in Cincinatti, OH, for another month of shows before closing out in Denver on September 2nd.

So many pre-sale ticket packages go on sale. Wednesday, January 18th, and general admission tickets will be available on January 20th at 10 a.m. local time.

You can watch Mastodon‘s Adult Swim Festival performance below!