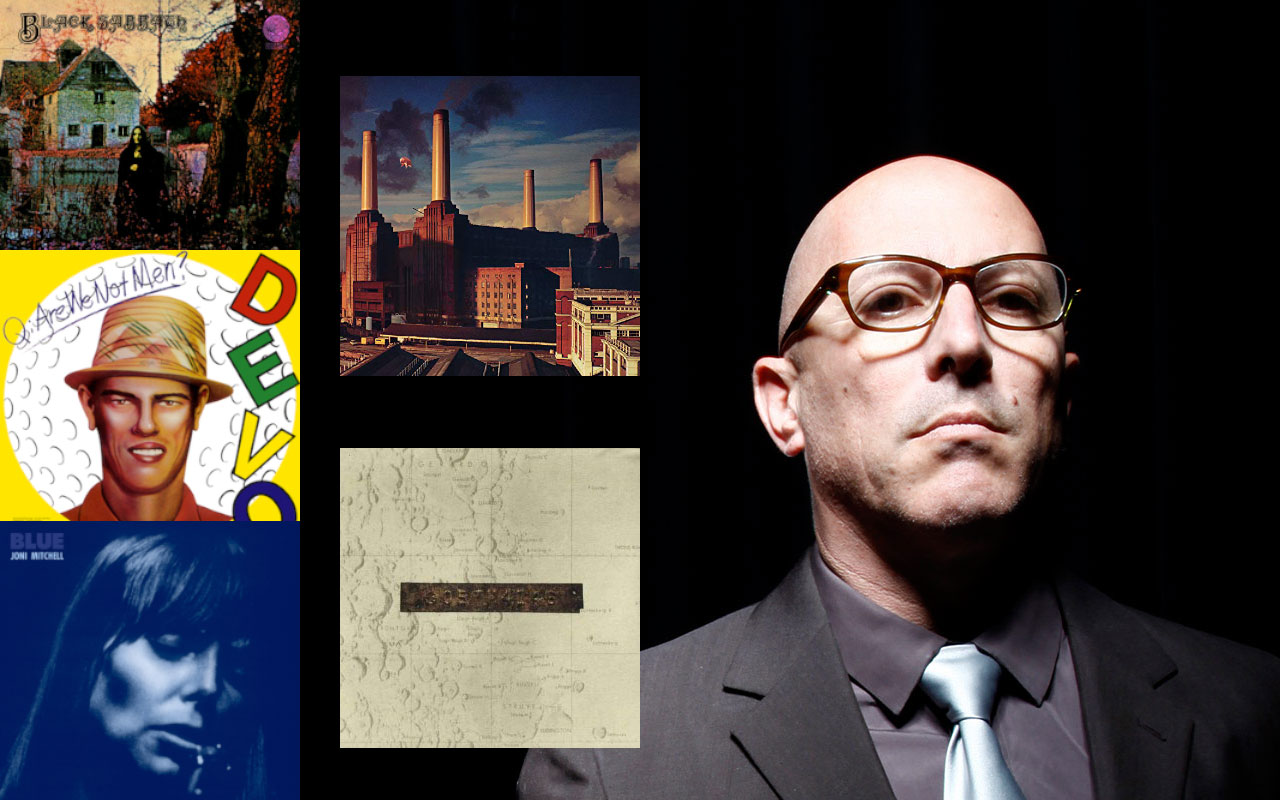 Maynard James Keenan is one of the creative musicians in the progressive metal genre. Maynard just picked his five favorite albums of all time.

Also, Maynard James Keenan has typically shied away from the spotlight. That’s for someone who is so highly regarded for not giving interviews, and usually remaining quiet when his band, the live shows of Tool band.

Maynard spent his high school and college years in Michigan, Ohio. After the school, Maynard was a member of the U.S. Army after graduating from high school. After being discharged from the Army in 1987, he enrolled at his first college, the Kendall College of Art and Design in Grand Rapids, Michigan. He moved to Los Angeles in 1988 to pursue an interior design career and set construction. He created Tool together with Adam Jones shortly thereafter.

Besides his musical professional career, Keenan owns Merkin Vineyards and Caduceus Cellars in Arizona, where he is to live. Since his fame grew they have regarded Maynard James Keenan as a recluse. However, Maynard James Keenan appears to support charitable causes and even for occasional interviews. He also has branched out into acting.

In 1990, Maynard was introduced to Adam Jones who like Maynard James Keenan‘s unique vocal style. They started the Tool band. Tool band also released their debut album, Undertow(1993). They could not meet their expectations. They released their album AEnima. The second album saw the band gain fame. The album climbed to number 2 in charts in the UK charts.

The band has since released three albums. The albums of Tool have sold 13.4 million copies across the United States. Tool band has received four Grammy awards for those albums.

Although he became popular with his voice, Maynard James Keenan can play multiple instruments. He can play guitar, keyboard, and piano. During his young time, Maynard was influenced by lots of great albums.

Because on Saturdays on you’d have those monster movies…

And so I think that’s when my aunt came up and was like ‘Oh you gotta check this out. If you’re going to watch vampire movies, check out this soundtrack.’ And it was Black Sabbath [self-titled], pretty amazing. So I just had that. I would just turn the sound down on TV and I was just listening to the album watching the monster movies.”

“Out of left field approach to them just making an attempt to destroy classic rock with their melodies and their approaches. If you listen to some of those early albums – most of them are, in my opinion, I am not a lawyer—a lot of those early songs seem like they are direct ripoffs of classic rock songs, just sped up and quirked out.

So you listen to them, it’s like them trying to stiffen up classic rock into this weird, digital quirky… nature. I just love that. Again, it took me outside of my conventional understandings of music as it goes. And then after Black Sabbath and all those other things you’re still getting back into those kind of song structured things… Foreigner and Bob Seger and then all of a sudden Devo comes along and you go ‘Whoa what’s this?’ and then you play it for your friends and they go ‘I don’t understand you.”

“The restraint and the patience. I’ve had a lot of friends over the years – all my projects. I’m always the guy going ‘If we slow this down, it could be such an intense thing.’

Because understanding the patience that Pink Floyd has when not playing the note yet – wait until this thing finishes its emotional cycle before we play the next note. That discipline is so difficult for musicians because they’re looking for the payoff right away. So in this album, “Things We Lost In The Fire“, there is so much patience and restraint.

Just the patience between notes and hits. It’s such a gorgeous display of ‘No, there’s a bigger picture here. We’re creating a mood.’ Every project I’ve been in, whenever I suggested we get that slow it’s almost like panic. It’s hard for them to really dig in. Everybody wants to speed it up. This last album [it was] like ‘turn the tempo up, turn the tempo up.’ It’s like ‘I think you are missing something here. I think you are missing an opportunity to really draw someone one in, almost like hypnotism.”

“I feel like it’s one of the few tracks that’s actually capturing landscape and soundscape altogether; and a difficult puzzle to put together ’cause it wasn’t easy to put all those elements vocally together.

To really make it work, it was very clunky. If you heard some of the early versions of it, what we are trying to do, it was like ‘oh, bench this thing. It’s not working’ It really took a long time to kind of…