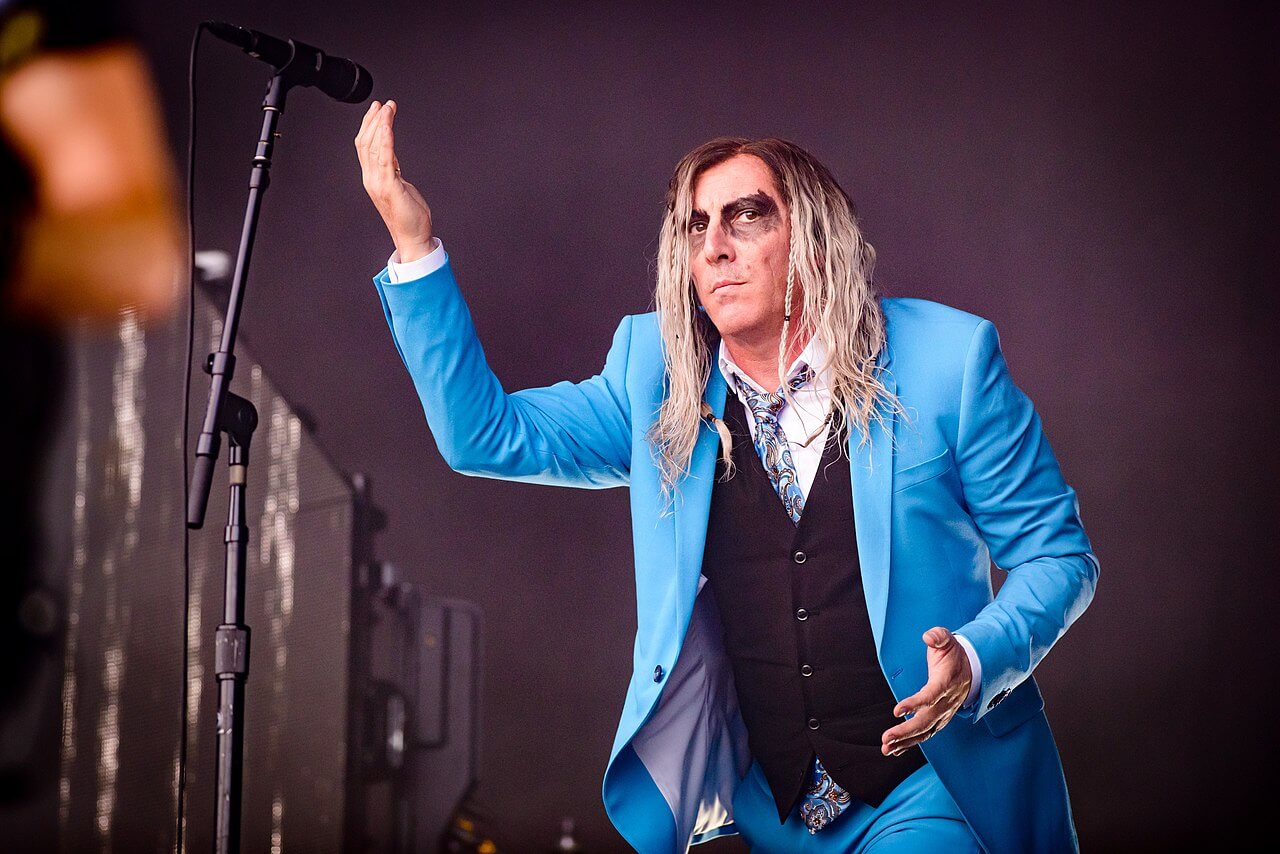 Maynard James Keenan talked about TOOL, Puscifer tours, and social media. Now, Maynard and his band Puscifer are ready for ‘Existential Reckoning‘ the album Puscifer was released in October 2020. After two years in 2022, Puscifer gonna starting a tour again.

He is working around Tool, A Perfect Circle, and Puscifer give Maynard James Keenan plenty of opportunities to explore different musical possibilities, and any time between his three musical projects is spent making wines in his home state of Arizona. Maynard added this about the concert tours: “I’m just excited for the chance to develop these songs in a live setting.”

And a few moments ago, Puscifer also performed the album live, without any audience in the desert in Arcosanti, Arizona – an event that was recorded for pay-per-view for streaming online at Puscifer TV the day the album debuted on the streets.

During a new interview with Azcentral, Maynard James Keenan talked about the ongoing concert tours, social media, and music:

“I’m just excited for the chance to develop these songs in a live setting. Because the more you play them live, the more they evolve. And I think it’s important to keep breathing life into these things, to never be static, just kind of repeating yourself. Or parroting yourself. I don’t want to be the old dude blaming the new stuff, but that really is part of the issue. Social media technology. And the isolation of being able to voice every uninformed opinion that you’ve ever had or come across. I don’t know if there’s any way out until somehow it all gets unplugged for a reset.

“It’s very comfortable from your living room to run your mouth. But when you actually have to see the situations in real-time or have to talk to the person across from you, we tend to be a bit more civil. You might be the big tough guy, but eventually, there’s a bigger tougher guy who doesn’t agree with you. So at some point, you’re sort of going, ‘OK, maybe we should be cool to each other instead of running our mouths.'”

“It’s just a matter of I do a thing. And I just need to do this thing. And if one of the projects isn’t moving very quickly, I can’t sit still. I have to do this thing. So that’s why the multiple projects. Because some of them just don’t move fast enough. I don’t really look at them that way. They’re just things we do. They all kind of have their own little space and exist in their own world. They have room for each other. They can all coexist because they’re different processes and different people.”

“There are people in our industry who need the attention. They need to be upfront. They need to dance around. They like to be on the red carpet. They’ve just gotta be out there and be seen. And that’s no disrespect to them. That’s what they love. They love being celebrities. Being the rock star. That’s not really how I’m wired.”

“I’m just more wired for a small town. I operate better. And then the unfortunate part is you look up and realize you’re in your underwear in front of a bunch of people,” he says. “But I don’t need you in the room. I just need to do this thing. You end up embracing that part. You have fun with it. And it gives me an opportunity to step outside of the one person and become the other.”