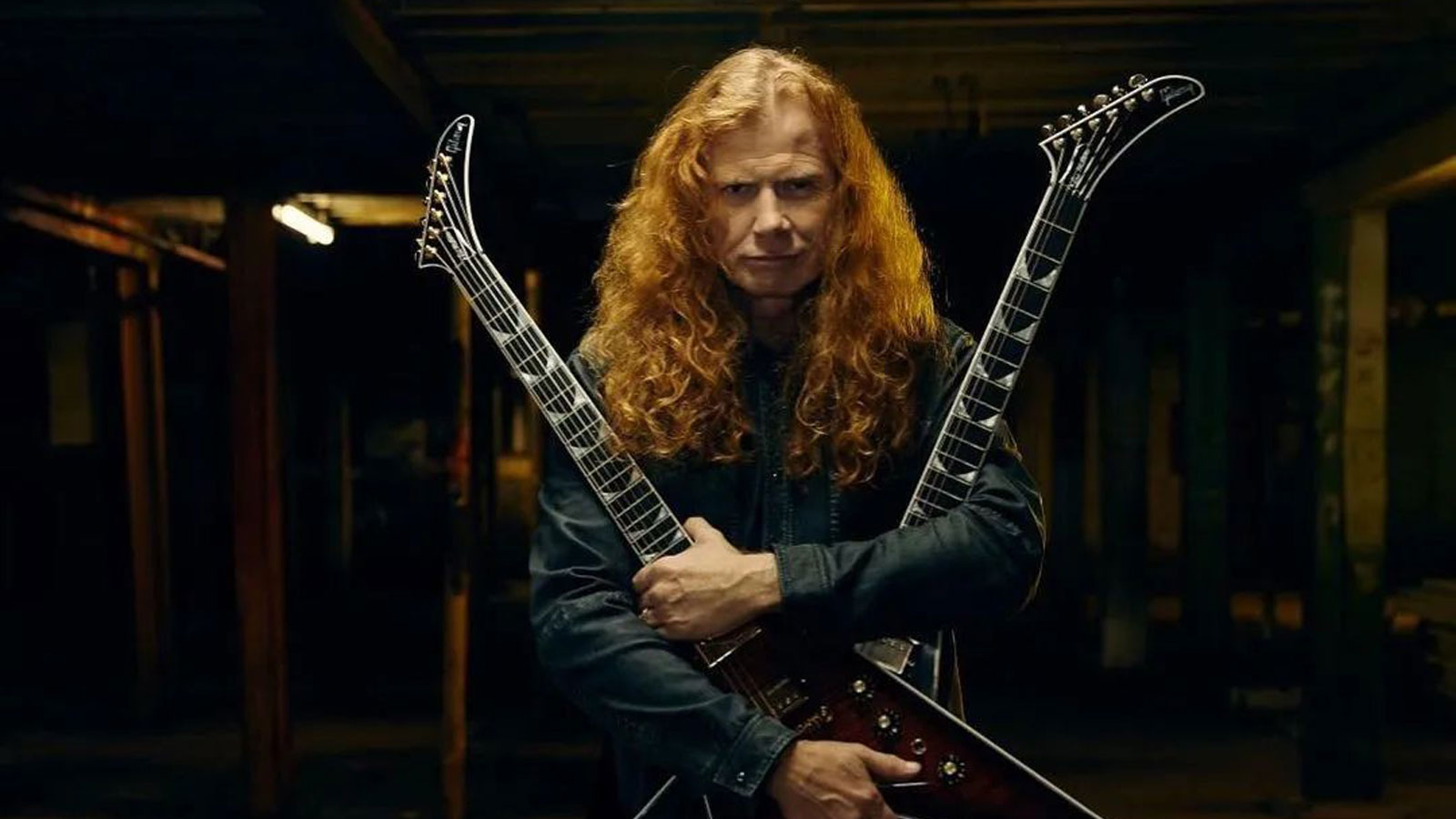 Megadeth frontman Dave Mustaine shares new concert guitar equipment. He just made and collaborated with Gibson and Kramer for his new guitars.

What guitar does Dave Mustaine use?

Back in February 2022, it was stated that Dave Mustaine will get signature models from Kramer and Epiphone, albeit either Gibson subsidiary has yet to release no such products. The Four Horsemen allusion most likely refers to Dave Mustaine‘s earlier Gibson artist models released in 2022; there was his Gibson Flying V, then a Gibson acoustic, and now this Explorer model. We think they will also show a new guitar during the new concerts Megadeth. 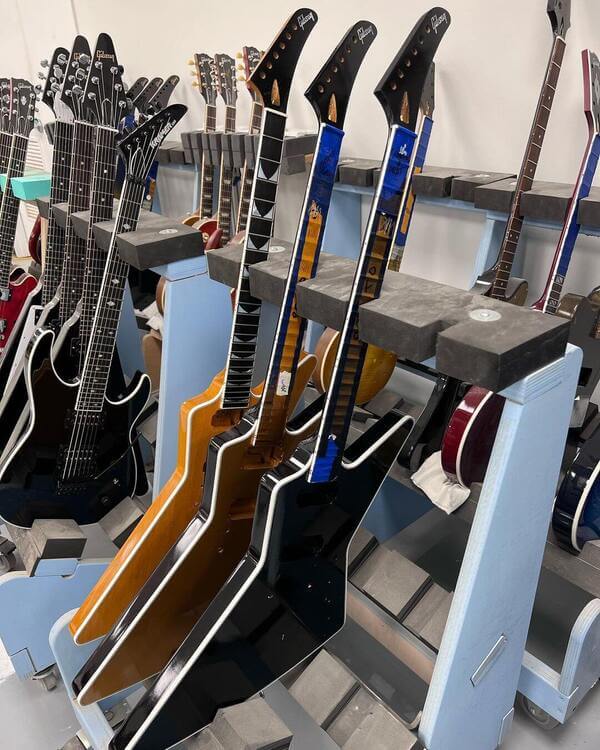 “The third horseman. My ‘Dave Mustaine 24 fret Gibson Explorer.’ One more to go.”

On regard to Dave Mustaine’s Instagram post, there was a guitar in the rack next to the Explorers’ that piqued fans’ interest: what appeared to be a US-made Kramer with diamond inlays and a slick black finish.

In other Gibson Guitar news, a judge refused Gibson’s petition to hold Dean’s parent company, Armadillo, in contempt of court. The news follows Gibson’s landmark court victory in May, when a jury convicted Dean guilty of violating and counterfeiting Gibson’s distinctive body forms. Gibson said in its most recent emergency move that Dean violated the court order by continuing to market infringing guitars such as the V and Z.

“Dave Mustaine is no stranger to doing things his own way. A Flying V with 24 medium jumbo frets? Mother of pearl ‘teeth’ inlays? An Explorer-style headstock? That’s the @davemustaine way. The Custom Shop is proud to introduce the limited-edition Dave Mustaine Flying V EXP in Ebony VOS and Red Amber Burst.

Dave’s Flying v TM EXP Limited Edition delivers the powerful, heavy sound and exceptional playing performance that he demands. The 25.5″ scale mahogany neck has a bound ebony fretboard with 24 frets, Mother of Pearl inlays, an Explorer M -style headstock with Grover® Mini Rotomatic® tuners, and a Graph Tech® TUSQ® nut. Dave Mustaine’s signature is reproduced on the truss rod cover, and Dave’s silhouette is featured on the back of the headstock. The mahogany Flying V-style body has a maple cap (figured maple on the Red Amber Burst version) and is equipped with a Tune-O-Matic TM bridge, a string through body Chevron tailpiece, and a Dave Mustaine signature Seymour Duncan® Thrash Factor pickup set. The Red Amber Burst nitrocellulose lacquer finish is complemented by gold hardware, while the Ebony VOS finished model is equipped with nickel hardware. A Dave Mustaine hardshell case is also included.

Only 75 of each color will be crafted by the expert luthiers of the Gibson Custom Shop as part of this very special limited run.

Head to Gibson.com to pick one up and set the World Afire!” 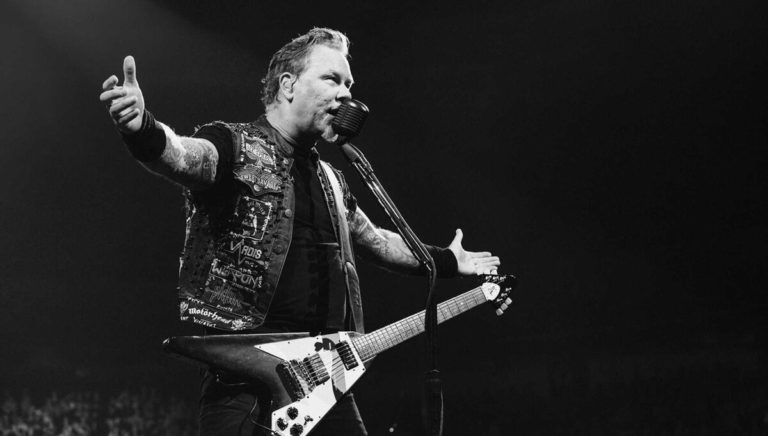 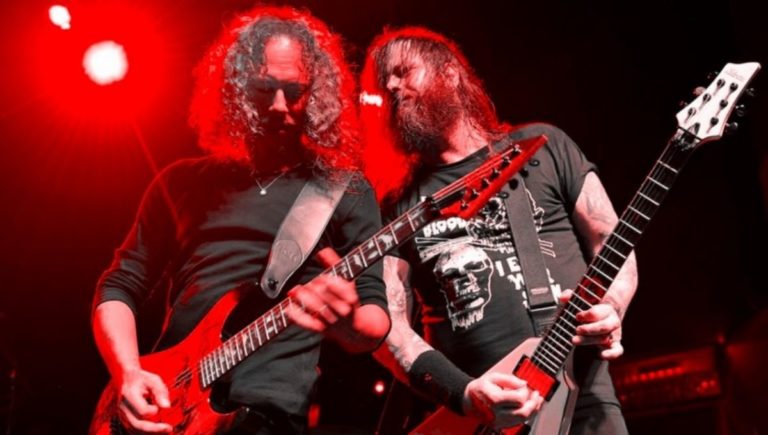 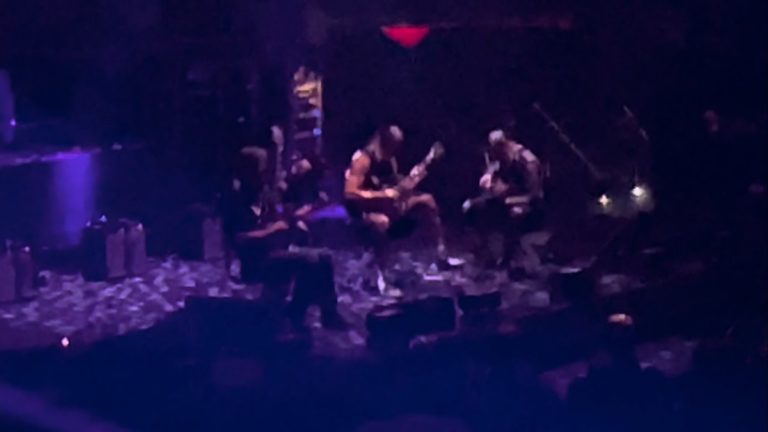 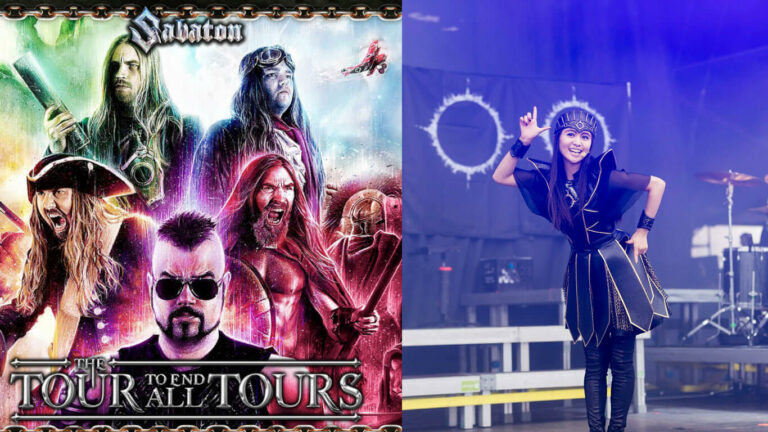 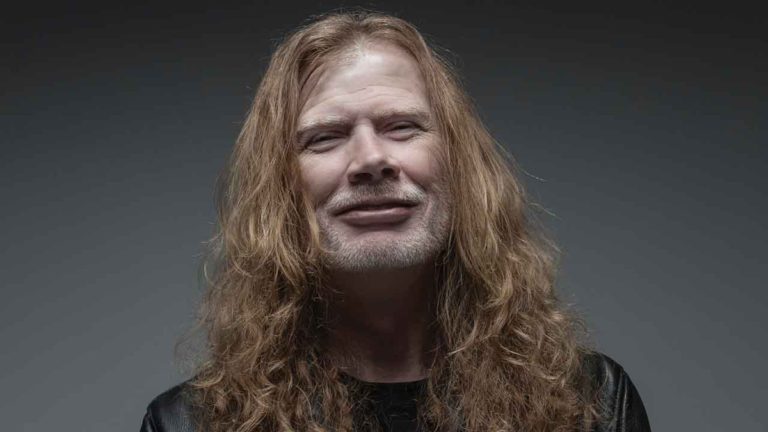 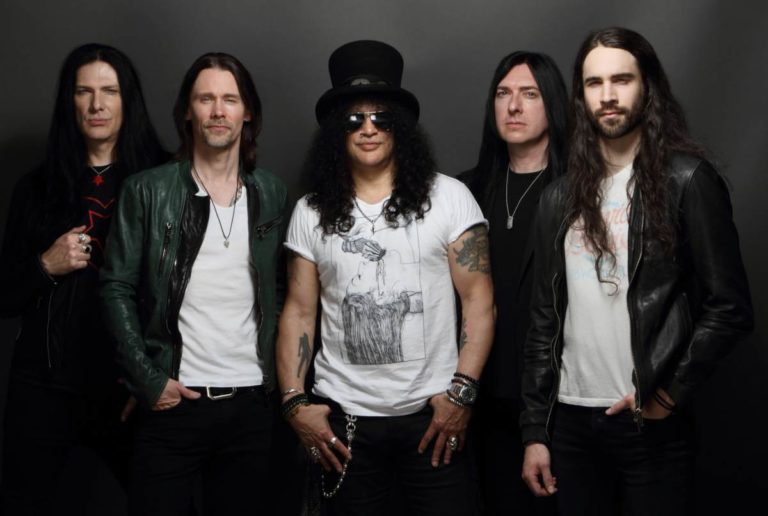