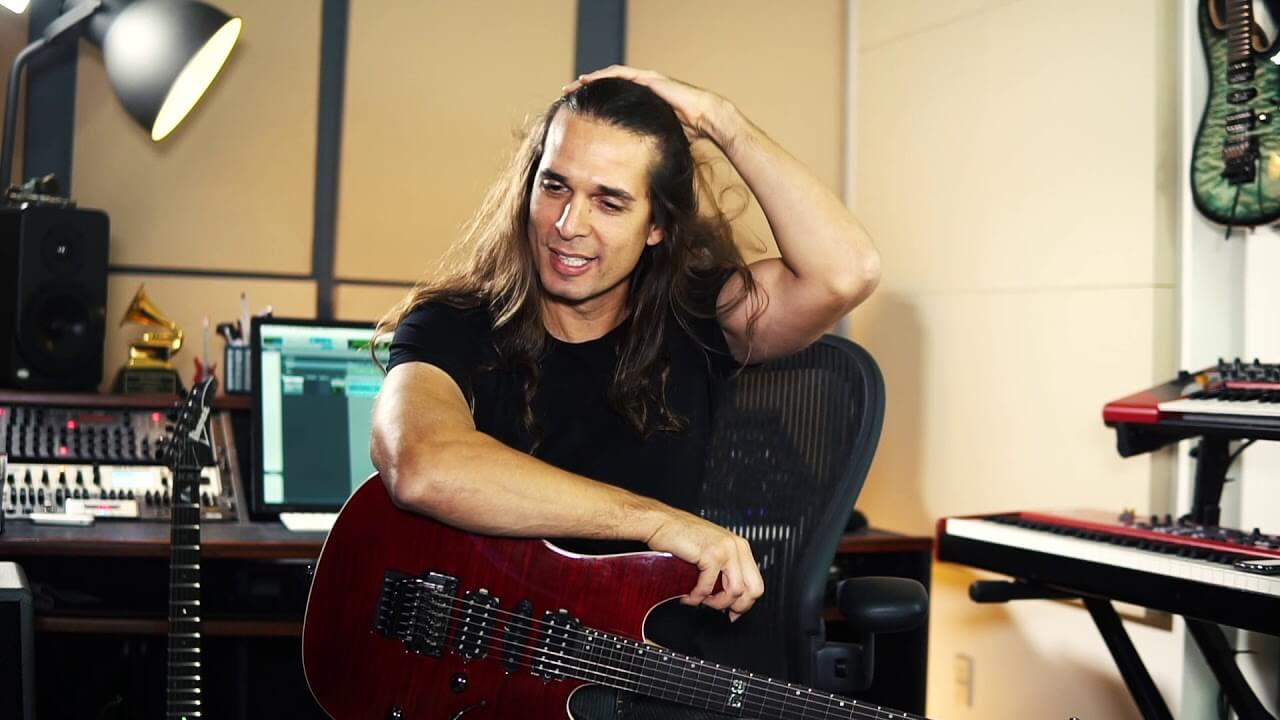 The thrash metal legend Megadeth is set to drop their album 16th, “The Dead, The Sick The Dying, and The Dead” on July 8th, 2022. In addition, Dave Mustaine disclosed they had Steve Di Giorgio play bass on their forthcoming album. And for this upcoming album Loureiro already talked: “Like everyone who bought the ticket, I was also very upset about this cancellation. RiR was the reason I played guitar. In ’91, I watched Megadeth from the audience… It would be an honor to play on the Mundo Stage. See you soon. Saudades do Brasil. ”

A few days ago he appeared at Cameo and revealed his favorite metal albums: “That’s hard. When I was young, I was really into Black Sabbath with Dio, so ‘Heaven And Hell’, ‘Mob Rules’, ‘Live Evil’. Yeah, I would say those BLACK SABBATH with Dio. Also Scorpions – ‘Blackout’. What else? Man, so many. Bands like Saxon. Iron Maiden… of course, ‘The Number Of The Beast’, for sure, ‘Killers’, ‘Powerslave’… And Led Zeppelin. So it’s hard to mention one album.”

In a recent interview Loureiro talked about the upcoming album titled  ‘The Sick, the Dying… and the Dead!’ and his life:

“It’s amazing. It’s great. James is such a great guy. A lot of stories. He’s an experienced guy, fun to hang, a great player — a hundred percent. I don’t hear any wrong notes. A great vibe on stage. And then backstage as well. He played with so many great musicians and bands. So, yeah, just listening to his stories is amazing. And then he along well with Dave as well, so that’s a good thing. Yeah, so far so good.”

Also added about Dave Mustaine: “I think he’s a really awesome person to have in Megadeth. He was when we tried it the first time. And for whatever reason that things happen, things happened and we took a little sabbatical from playing.”

He also mentioned their Dystopia album after that:

“A lot of times guitarists won’t know how to add to something. They’ll put something in there that’s kind of like tits on a bull, unnecessary. Loureiro came in and immediately started making some really good suggestions that we applied. When he first came in, I knew he had the ability but I didn’t know if the songwriting technique and talent were going to show up this early on. What was great about the suggestions that Kiko made was that they weren’t just guitar ones — he made a bass part in a song called ‘Me Hate You’ really come along. In fact, that was one of the songs where he made a huge melodic contribution in the chorus and I said, ‘Man, this sounds like something.'”

Megadeth also completed work on its new album, “The Sick, The Dying And The Dead” and it will be out on July 8th, 2022. Watch Kiko Loureiro‘s message video below!