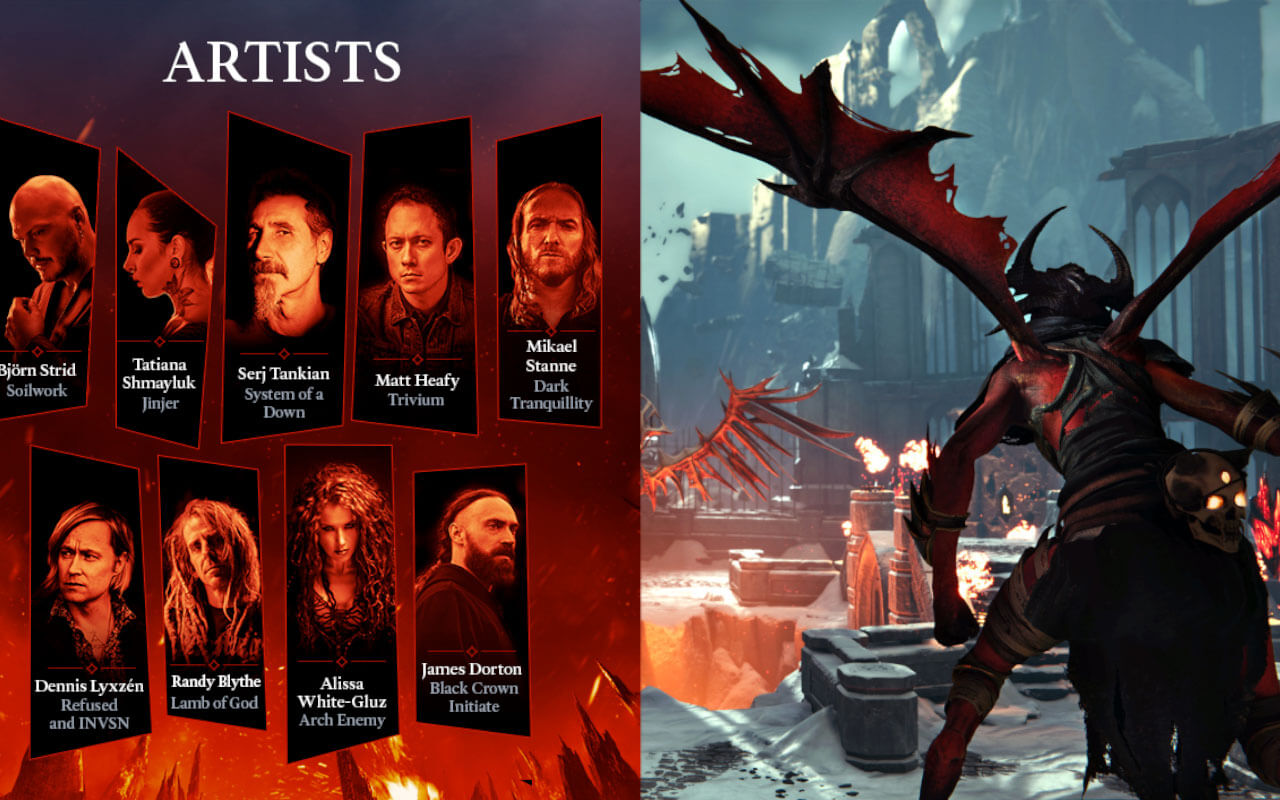 Metal: Hellsinger game is already out and fans also upload and edit their own music mods. The game just released on September 15th, 2022, and there are 9 musicians playing and singing for Metal: Hellsinger, and all have new songs specially created specifically for the game.

Metal: Hellsinger is a new game including lots of famous metal and rock musicians. You can play this game on PC, PS5, and Xbox X|S consoles. The price starts from $39.99 or €39.99.

Regarding the before, Metal: Hellsinger is created by a well-known team at The Outsiders and is the passion project of David Goldfarb, Game Director on Payday 2 and Lead Designer on Battlefield 3 and Battlefield: Bad Company 2.

Custom Music Modding support may permit any song downloaded to be used to change the game’s gameplay. However, details regarding the features that this mod support includes. Also, the release date and whether it will convert every song to match the game’s tempo remains discussed.

“Strike terror into the hearts of demons and devils as you fight your way through eight Hells. Metal: Hellsinger is a rhythm FPS, brimming with diabolical enemies, powerful weapons, and metal music. Set out on an infernal journey in order to achieve the purest of goals: Vengeance.

Metal: Hellsinger is a rhythm FPS, where your ability to shoot on the beat will enhance your gameplay experience. The more in sync you are with the rhythm, the more intense the music will become and the more destruction you will cause. Play through an epic storyline, narrated by award-winning actor Troy Baker.

Unlock special challenges and conquer the realms of Torment to become more powerful in the stages and get a leg up on the leaderboards. Although commonly known as Hell, The Infernal Planes is in reality a union of a thousand Hells, all of which are terrifying and diabolical in their own way. In order to dethrone The Red Judge, you must fight your way through the fiercest corners, from the icy world of Voke to the maddening world of Stygia.” 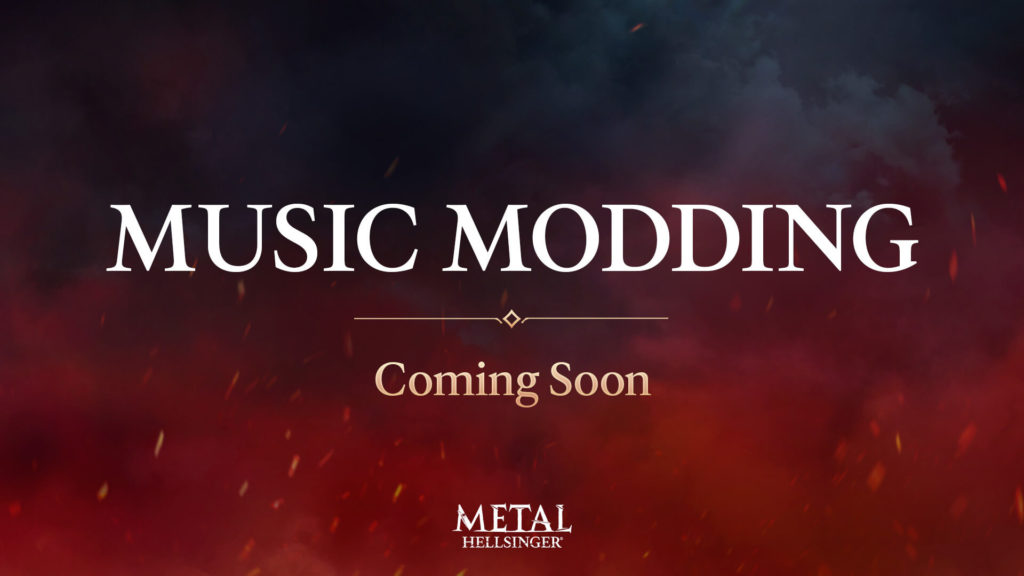 The action of the shooter is a great combination for those who want to be on the move.

The game’s 16x multiplier has additional benefits since that’s also when vocals are played and playing well could be the best method to listen to the impressive variety of guest vocalists that includes the mysterious metal icons such as Systems of a Down’s Serj Tankian Lamb of God’s Randy Blythe, Trivium’s Matt Heafy and more.

Watch the Metal: Hellsinger‘s full gameplay and walkthrough video below!