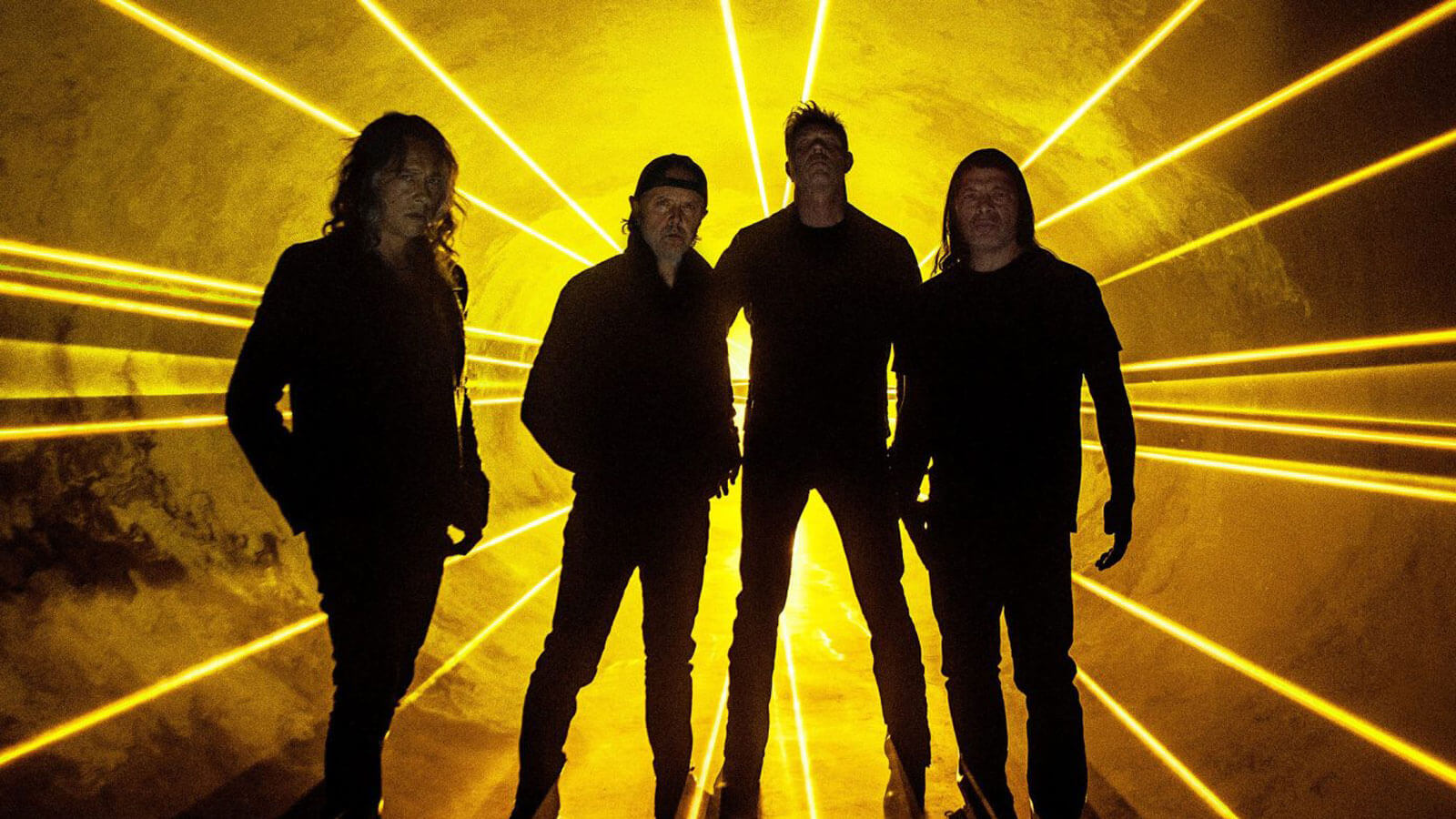 We finally end 2022 and begin a new year full of music. We also expect our favorite bands to share their music as they meet us on stage. This is primarily because we have been forced to be apart most of the time due to the previous epidemic. Metal and rock artists are also preparing to release new albums in 2023.

Before we go to the 2023 metal and rock album list, we also want to remind you of the already-set tour plans for 2023, as many prominent bands have already begun preparing to see their fans. Many of us know that Metallica has already begun touring to meet its fans. Metallica‘s upcoming tour kicks off in Europe in 2023 and may be rescheduled. You can learn more about Metallica’s future tour dates and newest news here, and we’ll keep you up-to-date as we hear more.

We all wish you a wonderful musical year! So, let’s get to our list, which will be updated due to certain plan adjustments and additions. You can also easily purchase all of these albums from this page.

Metallica, Limp Bizkit, King Gizzard & The Lizard Wizard, Bring Me the Horizon In Flames, and others will release new songs, as will Avenged Sevenfold, Judas Priest, DevilDriver, and more. 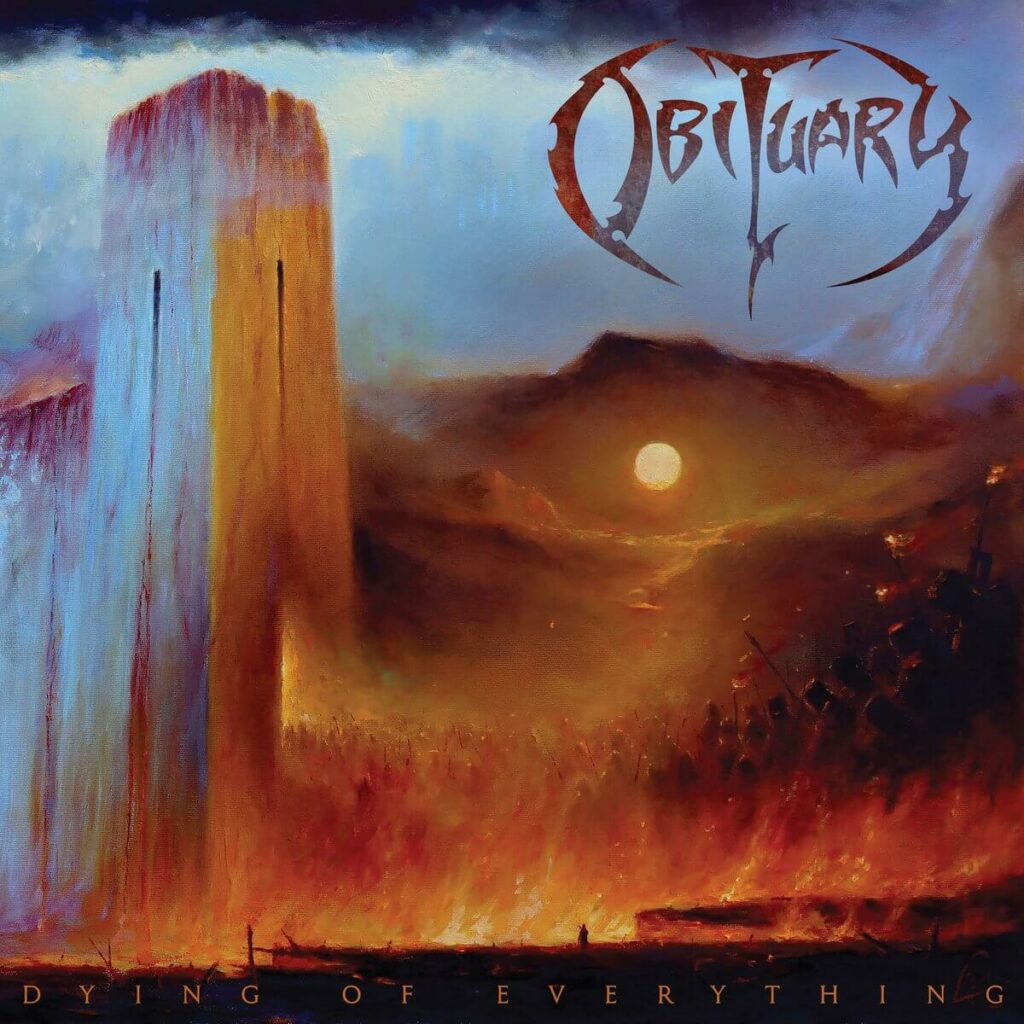 Here is some month’s calendar for 2023 below!