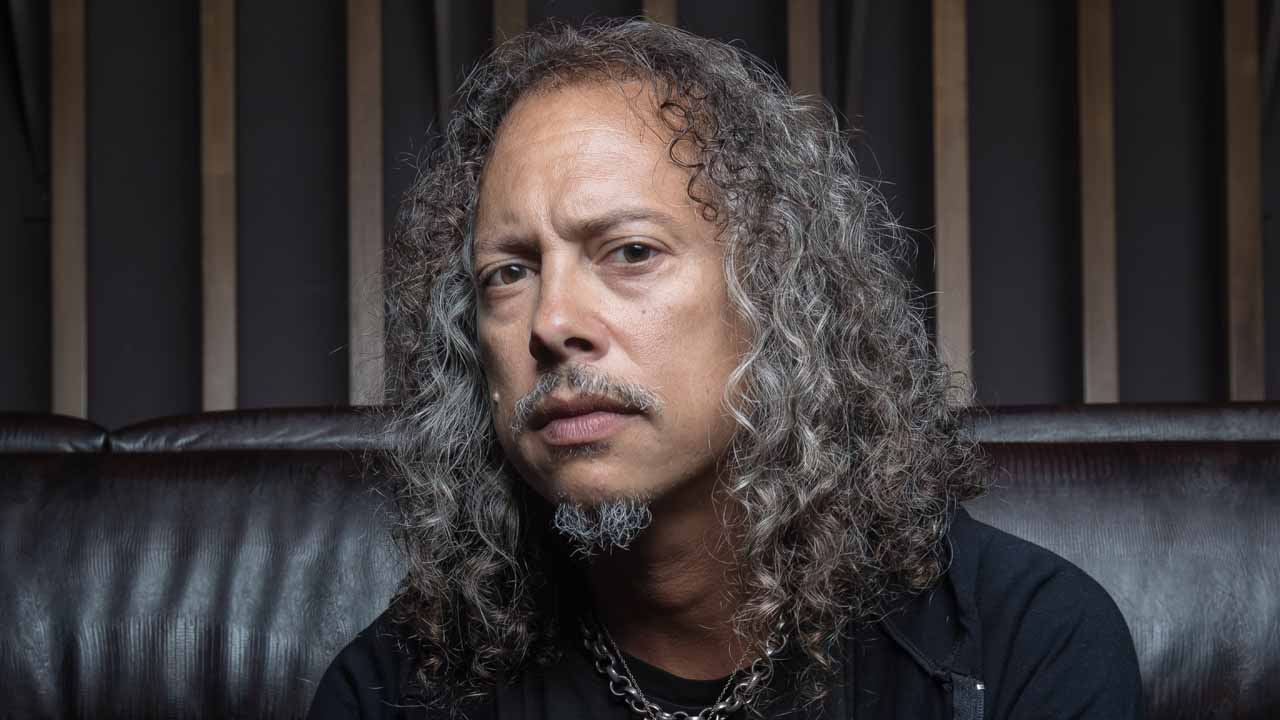 Metallica already working to remaster their legendary albums ‘Load’ and ‘ReLoad’ with their fans’ support, also their guitarist Kirk Hammett seems pretty occupied to release his upcoming solo EP besides all his works.

Reportedly, Metallica guitarist Kirk Hammett has already recorded his new solo EP, titled Portals, which features four instrumental tracks in it. While the release of Hammett‘s upcoming solo EP is scheduled for Saturday, April 23, worldwide, the regarded guitarist of Metallica will also be celebrating Record Store Day in the meantime, as well. Fans who are waiting for the release of Kirk Hammett’s solo EP will be able to purchase ‘Portals’ from both across digital platforms and their local independent retailers and also the Met Store. The upcoming instrumental solo EP will also be coming as CD, and ocean blue vinyl formats, while fans will also be getting a download card besides their purchase, as well.

So, all the fans who wait eagerly to purchase their own copies of Kirk Hammett‘s solo instrumental EP will be able to take their copies right away at their local record store, while they also can just order ‘Portals’ from Metallica.com to get their copies just their front doors, too.

‘Portals’ is produced by Kirk Hammett himself, as it features the songs ‘Maiden And The Monster’ and ‘The Jinn’ on its A-side, and ‘High Plains Drifter’ and ‘The Incantation’ on its B-side. On the other hand, S&M²’s Edwin Outwater is also amongst the names who contributed to the upcoming EP of Metallica guitarist Kirk Hammett, taking his part on the keyboard as well as writing the latter two with Hammett, while he also led the orchestral players from the LA Philharmonic on it. The other regarded names that ‘Portals’ also features are also Greg Fidelman on bass, Abraham Laborie, and Jon Theodore on drums, along with Emmy-winning arranger Blake Neely and Bob Rock. 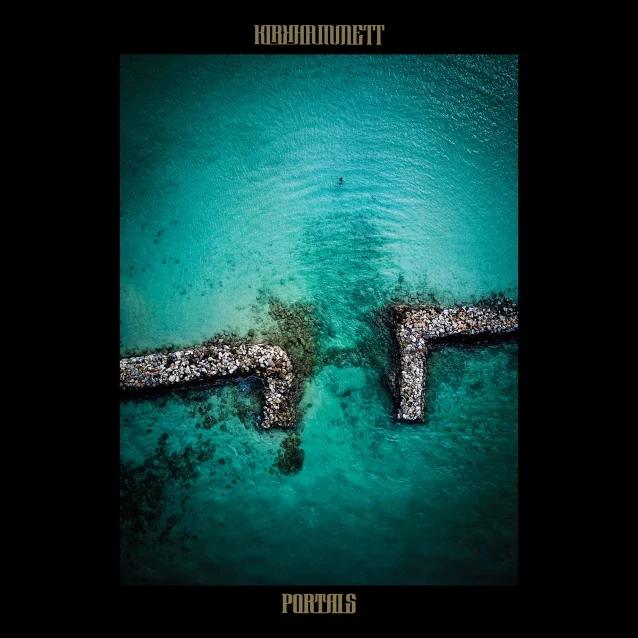 Showcasing a collection of portals -like its title- to psychic and musical feasts, the upcoming instrumental EP of Metallica guitarist Kirk Hammett has actually been shaped with the regarded musician’s journey while he was recording it all around the world, from Los Angeles to Paris to Oahu. Kirk Hammett also explained his upcoming EP earlier and said:

“Initially, before I even had the idea for a solo EP, I was inspired by the need to create some sort of soundtrack music to accompany The Kirk Hammett Collection for the first ‘It’s Alive’ exhibition at the Peabody Essex Museum in Salem, Massachusetts, 2017. I wanted to conceive music to play on a loop in the background as people walked through the exhibit. I sat down one night with a progression, and before I knew it, all the parts were there for ‘Maiden And The Monster‘.

The initial concept for ‘Portals’ started with that one song. Following that, I realized I could create different soundtrack moments. These songs are what I call ‘audio cinematic’; I’m creating sounds and pieces of music for the movies playing in my head. Hopefully, they will create movies in other people’s heads in a similar fashion.”

So, while the regarded guitarist of Metallica was influenced by horror movies, soundtracks, which are also known as his former bandmate Cliff Burton‘s favorite things, along with classical music, Kirk Hammett reflected on his desire for his instrumental EP to span through decades as well as touching upon all the horror he loves. As for the result, all the songs in ‘Portals’ were shaped to flow into each other as Hammett recorded all the tracks on his EP with his friends.

As we mentioned earlier, the upcoming solo EP of Metallica guitarist Kirk Hammett will take its place both on shelves and digital platforms on Saturday, April, 23.

In conclusion, here is also an earlier interview of Kirk Hammett about his obsession with classic horror, down below.