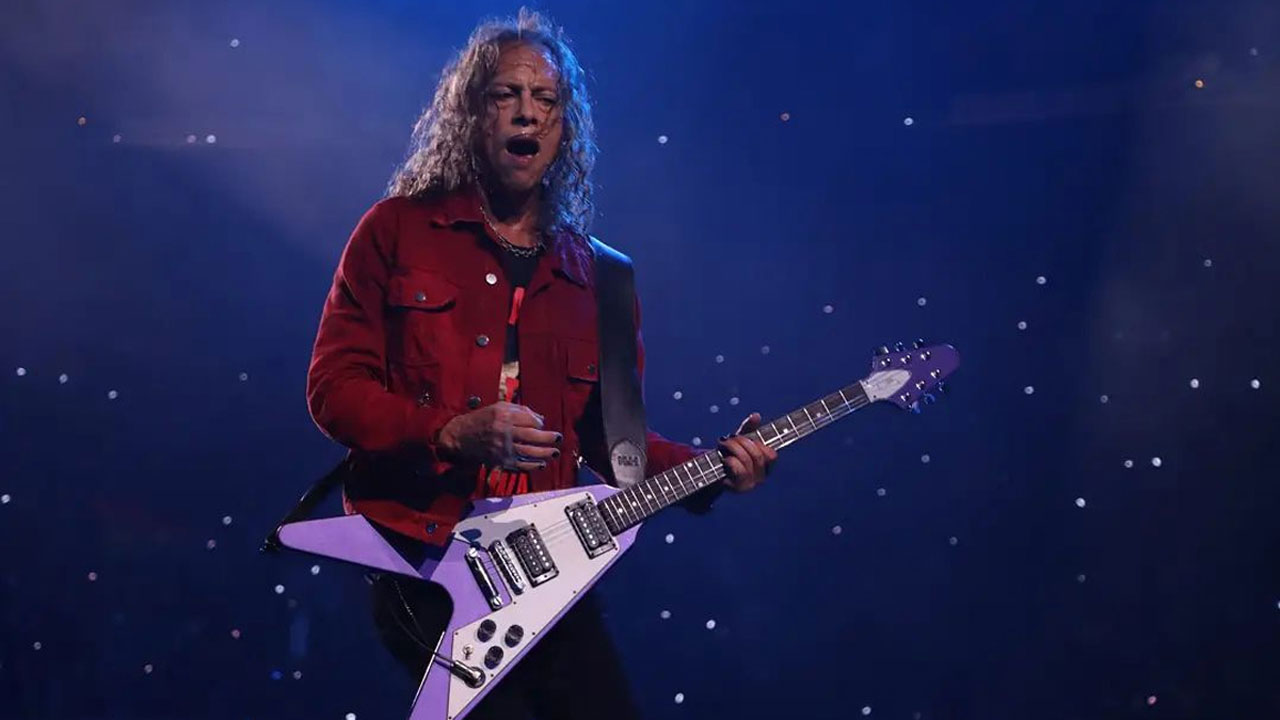 Kirk Hammett unveiled his Old Western music with a vintage feel that is a tribute to the 1973 film with the same title. He also explained the cinematic idea behind the four songs: “This music was created with what I describe as an Audio-Cinematic approach. They’re soundtracks to the movies in your mind. The piece originally came out of a flamenco thing that I’d written. I played it for a couple of guys in the band, and they didn’t show much interest, so I was just like, ‘OK, I’m just gonna turn this into something else.’ Then I played it for Edwin and he loved it, so that’s how it became ‘High Plains Drifter’.” 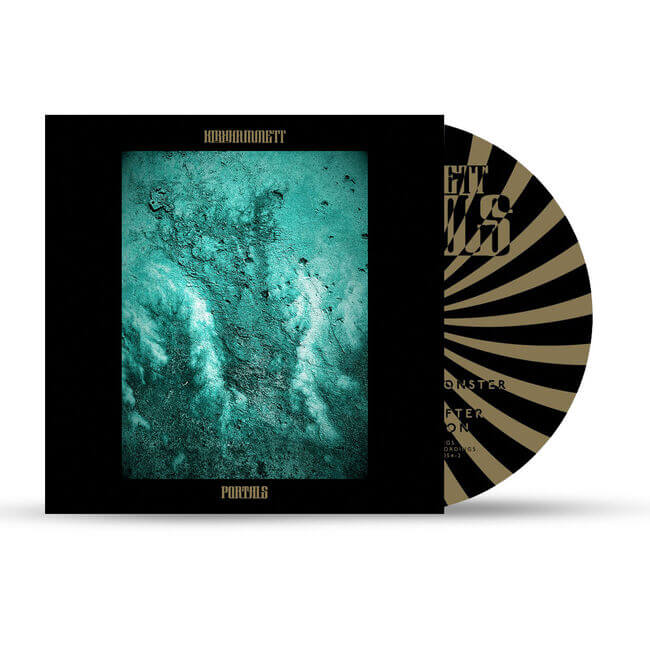 “I had played it on a classical guitar for Rob Trujillo, and he’s like, ‘Oh, cool.’ And then I played it for Greg Fidelman, who’s kinda the filter for this stuff, and he’s just like, ‘Oh, OK — I kinda know what you’re trying to do.’ And that was it! If I play a riff and people aren’t going ‘Wow!’ or standing up or asking to hear it again, it’s not going to work in Metallica.”

And added this about the 1973 movie of the same name: “Was not meant to be specifically music for that film, but it was once it was written, I immediately thought it conveyed the same sentiment as the film, so the piece was christened accordingly.”

“Initially, before I even had the idea for a solo EP, I was inspired by the need to create some sort of soundtrack music to accompany The Kirk Hammett Collection for the first ‘It’s Alive’ exhibition at the Peabody Essex Museum in Salem, Massachusetts, 2017. I wanted to conceive music to play on a loop in the background as people walked through the exhibit. I sat down one night with a progression, and before I knew it, all the parts were there for ‘Maiden And The Monster’.”

He also plays in “High Plains Drifter,” it’s not the sole musician to be heard in the track. Edwin Outwater, Queens of the Stone Age’s Jon Theodore, and members of the L.A. Philharmonic help expand the musical range of the track.