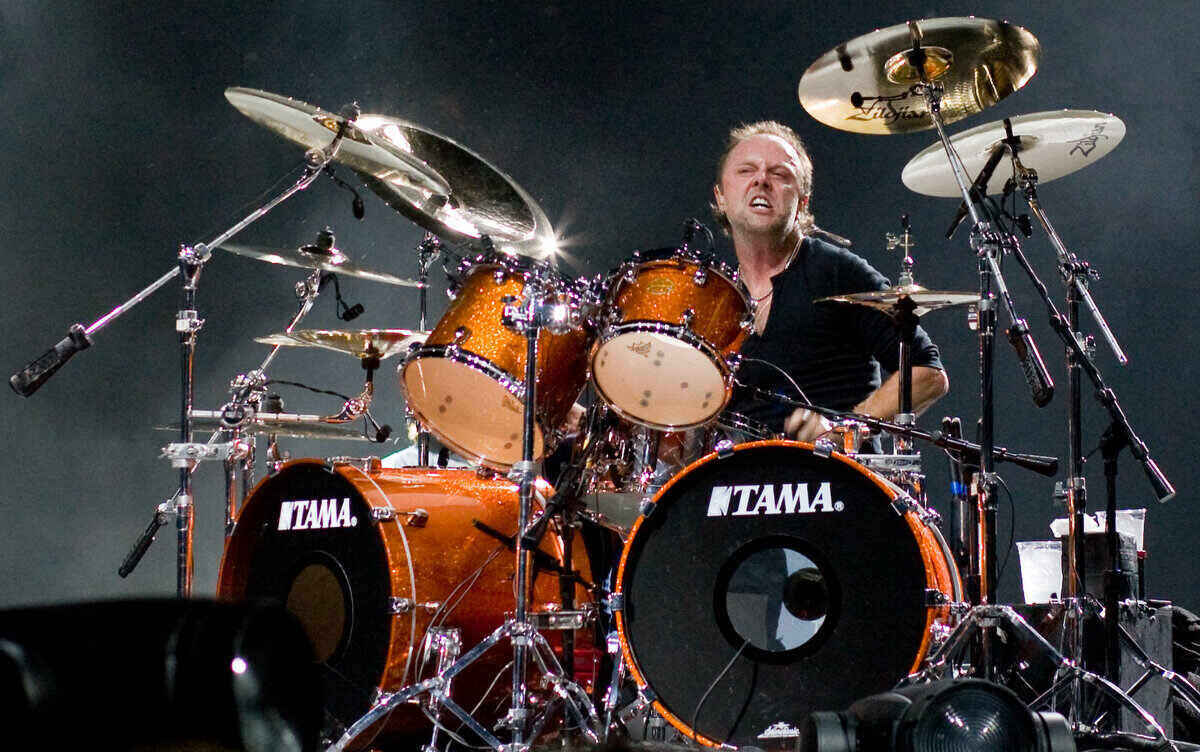 Lars Ulrich is a very important name in the music industry and Metallica. Without him and James Hetfield, we wouldn’t get the Metallica. Even though his skills sometimes are got questioned, almost everyone knows he is a very fundamental name. Besides his musical works, Ulrich is also an activist and a philanthropist. From time to time we see him doing charity works or fundraisers or donations. One of his recent actions also showed his philanthropist side once again.

This week, Lars Ulrich met with a 2-years-old kid, who’s battling and receiving treatment for a rare type of cancer at Canada’s Montreal Children’s Hospital. His name is Milan Rossignol. Milan is going to turn 3 years old this August. But unfortunately, he is diagnosed with immune cell disorder Langerhans cell histiocytosis, and taking chemotherapy.

Milan is also huge metal music and Metallica fan. One of his doctors, Dr. Sharon Abish explained his interest in metal music as “You can see his face light up whenever Metallica’s videos are playing on the computer”

And of course, social media took over at some point. In our current age, the power of social media is an absolute truth. It can make dreams true. And we’ve witnessed one. Milian’s parents, Yannick Rossignol and Catherine Perreault reached Metallica by using the #MetallicaLastWish tag, asking for a virtual meeting for their son who’s been struggling with this illness since he turned 1. And that got Lars Ulrich’s attention.

And on June 24, the meeting happened between Metallica’s Lars Ulrich, Milan, his parents, and his siblings. Milan’s dad Yannick Rossignol said:

“Milan make a big smile when he realized that Lars was speaking to him. To see him like this with a beautiful smile for us, it’s very amazing.”

Mother Catherine Perreault wore a Metallica t-shirt to the meeting with a picture of Milan as a superhero. It seems like the family is going to be around the hospital for a while now. But this meeting with Metallica’s Lars Ulrich seems like made it a bit easier and empower them.

We wish Milan Rossignol reaches his health soon and manages to meet with his favorite bands in person. Also, we wish a healthy future and quick recovery to all patients, including Blink-182 bassist Mark Hoppus.

It’s always good to see musicians visiting, chatting, face-timing their fans who are fighting with illnesses and having problems. Hope we see more of those wholesome moments in the future and we hope it keeps empowering people.