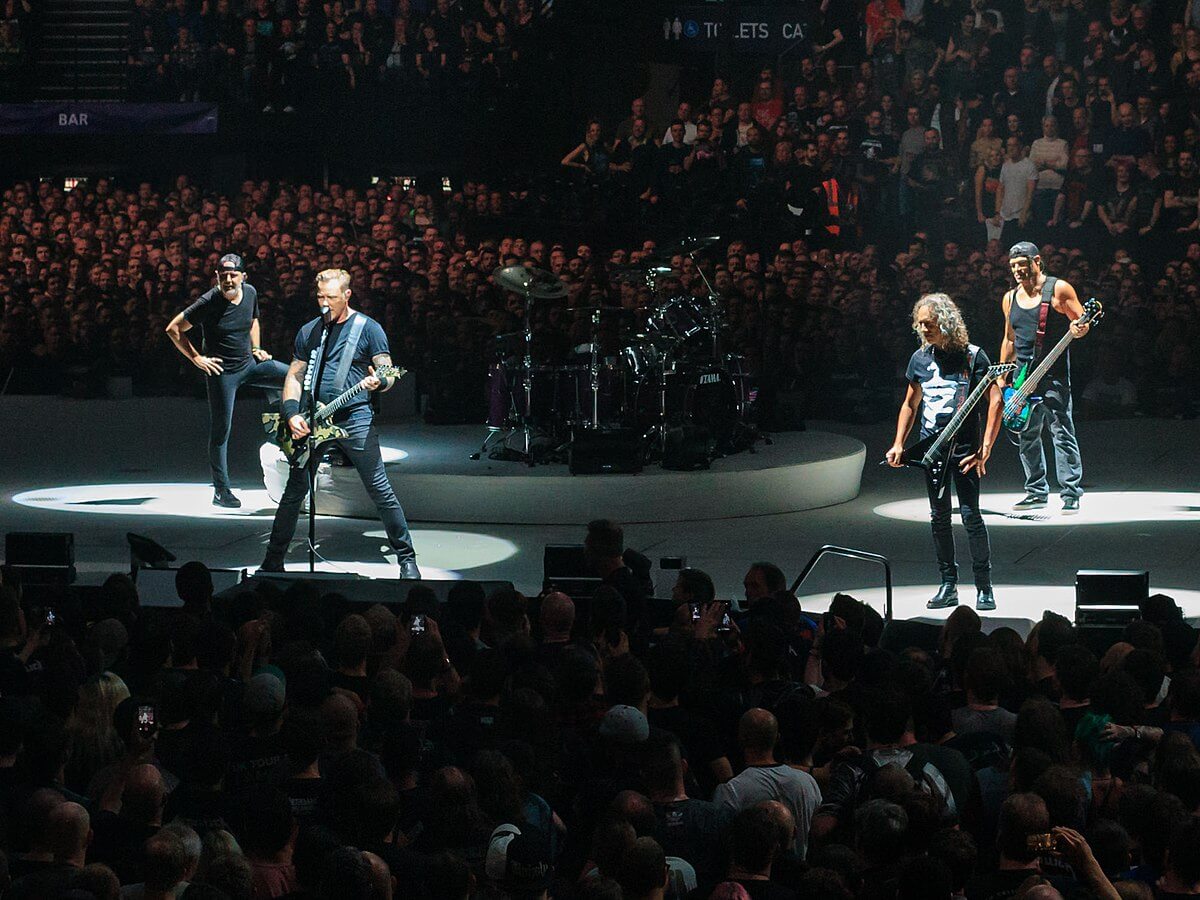 Metallica has always been one of the biggest metal bands that have actually appealed to the taste buds of everyone including the ones who even don’t listen to the genre, at all. And all those great songs are seemingly focused by a philosophy professor and collected into a book, named “The Meaning Of Metallica: Ride The Lyrics.”

Known for its aggressive and loud, Metallica hasn’t become the biggest band of all time just for its music, but also for what it has been telling through its music for 4 decades. And while Metallica still keeps spreading its music all around the world including the new generations as well, the band hasn’t only affected the music industry with touching on many topics about life. By illuminating real issues on their songs, Metallica has always been treating topics such as truth, identify, questions of life and death, the mind-body problem, justice and more.

While there are lots of works written about Metallica, Join William Irwin‘s “The Meaning Of Metallica” will be the first book to be released that focuses on exclusively on the band’s lyrics. Providing a close reading for Metallica‘s meaningfully rich and allusive songs, the upcoming book will be leading you to examine every effort of the band starting from deep cuts like “Confusion” to megahits like “Enter Sandman,” while also tracing James Hetfield‘s lyrical development throughout decades with a thematic tour. 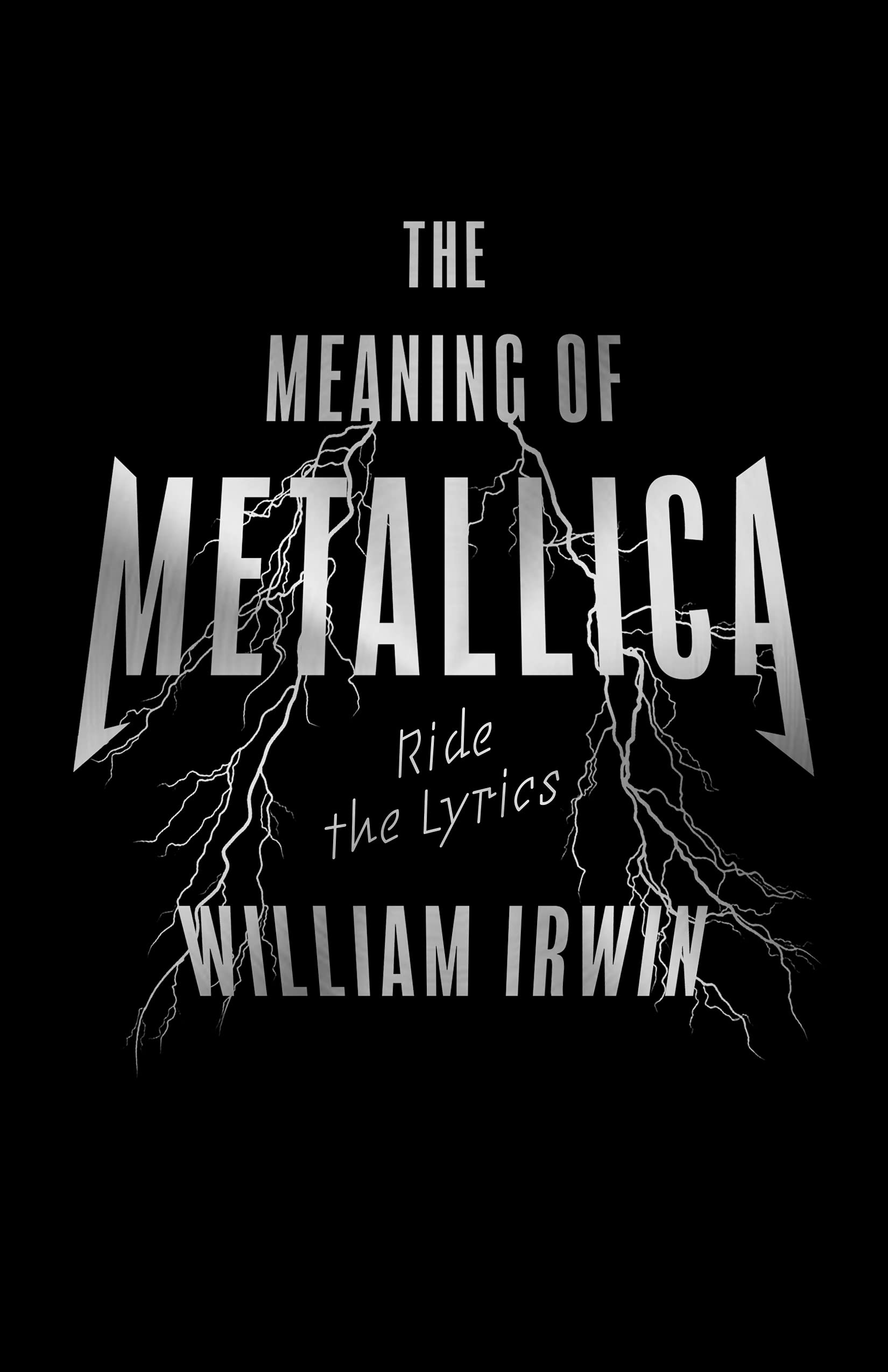 As for Join William Irwin, a literary critic and heavy metal scholar as well as a philosophy professor traced down the lyrical development of Metallica and collected them into a book, titled “The Meaning Of Metallica: Ride The Lyrics.” Irwin’s upcoming book about Metallica and its songs will be released on April 19 by ECW Press. In addition, Irwin has a huge pop culture series of books that have sold over one million copies, which also includes “Metallica And Philosophy”, “Seinfeld And Philosophy”, “The Simpsons And Philosophy”, and a New York Times bestseller “The Matrix And Philosophy”.

In the meantime, the author of “To Live Is To Die: The Life And Death Of Metallica’s Cliff Burton” Joel McIver talked about the upcoming book about the lyrics of Metallica and said:

“It has been a profound experience to witness James Hetfield’s trajectory as a lyric writer over the last 40 years. From the fantastically primitive sentiments on ‘Kill ‘Em All’, via the poetic examinations of social ills on ‘Master Of Puppets’, to the more questioning approach of his recent work, he has exposed his deepest issues and concerns in a way that always engrosses the listener.”

“James Hetfield — a.k.a. Papa Het — is the ultimate poet of rage. I’ve always admired James Hetfield’s lyricism and message: taking on the dark side of life and turning it into a positive outlook. I cut my hair to get a copy of ‘Ride The Lightning’ and never looked back: I’ve been a fan ever since. Mixing H.P. Lovecraft with social commentary made Hetfield the voice of our generation. Much respect.”

In addition, James Hetfield told earlier that he hates when people ask him about his lyrics and said “I always feel like telling them to just go and read them.” And among all those great songs, you may also be interested in finding out which song the band’s main songwriter James Hetfield loves the best as we revealed his favorite Metallica songs, as well as ours, too.