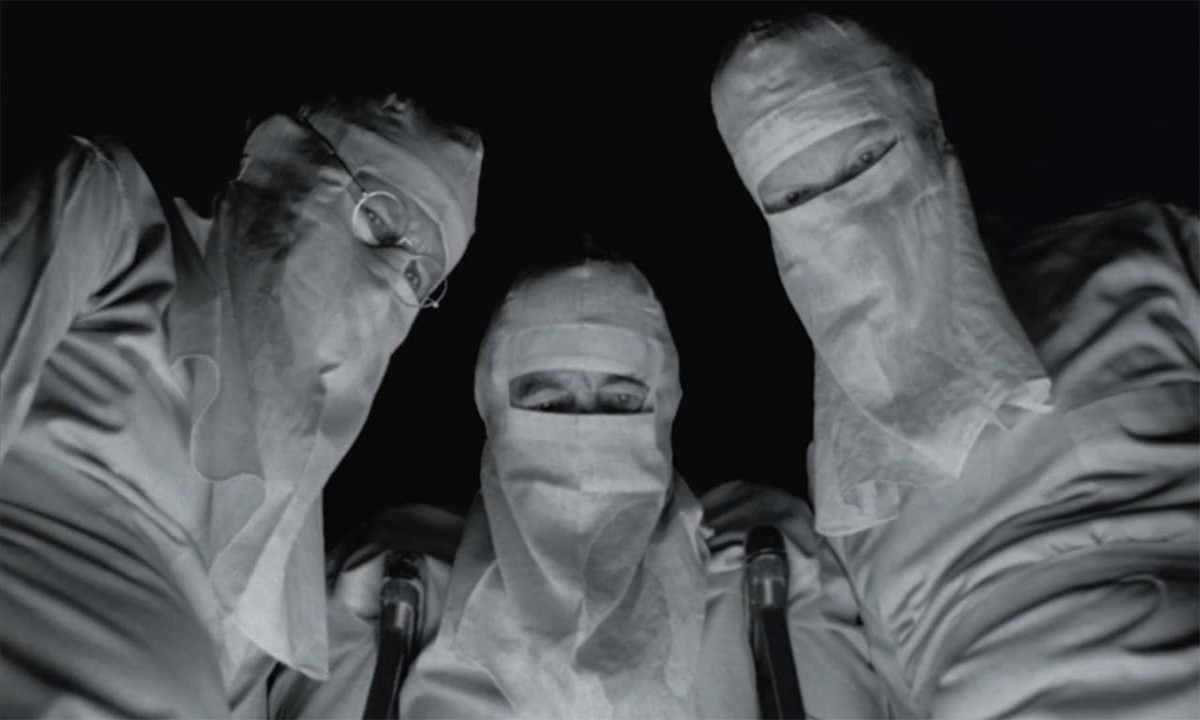 As the regarded band Metallica celebrated its 40th year anniversary just recently, Michael Salomon, the co-director of One‘s video, recalled the old times, revealing their first reaction to the song’s video, during an interview.

As the regarded metal band completed its 4th decade in the industry, there have been 40 exclusive interviews made to honor their 40th anniversary, including the band’s first music clip’s director Michael Salomon‘s interview among them, as Salomon reveals their first and tense meeting for One‘s video.

Formed in 1981, Metallica has become one of the most successful and richest bands of all time, breaking many records including selling more than 125 million albums worldwide. As the regarded band had started its successful journey already, their first music video One, which belongs to their fourth studio album …And Justice for All, has become one of the greatest promo videos in rock music history. But yet, there had been some uneasiness before the clip was released, says co-director of One‘s video, Michael Salomon.

Appearing on an interview for Metallica’s 40th anniversary, Michael Salomon recalled the band’s members’ first reaction to the clip, as James Hetfield and Lars Ulrich freaked out when they saw the clip’s completed version. As both of the band’s leaders didn’t seem to be convinced about the rough cut of the video, James Hetfield also stormed out during their tense meeting, remembers Salomon.

Throughout its career, Metallica has been growing its fan base along with gaining tons of achievement and regard, as one of them is its first music video One, acclaimed as one of the greatest promo videos along with its album …And Justice for All, which contains lyrical themes of political and legal injustices. So, Michael Salomon decided to mix stark performance footage with visuals and dialogue from Dalton Trumbo’s anti-war movie, Johnny Got His Gun, from 1971. But this idea of his didn’t seem to work on band-leaders James Hetfield and Lars Ulrich, in the beginning, as both of them got angry and opposed to the clip, saying they had no idea what it is.

“I’d spoken at length with Lars about how we were going to integrate the music with the visuals, and he was very wary of the whole video process. He basically told me a thousand times not to fuck this up,” the co-director Salomon started to recall their first meeting and continues,

“Before we shot the performance, I took the song and the movie, and edited together a rough cut with dialogue and visuals, and showed it to them. After about one minute, James, who was kinda scary to me, I’d heard stories – said, ‘I don’t know what the fuck this is’ and got up and walked away. Not the ideal start.”

Michael Salomon recalls how Lars Ulrich also got angry when he first saw the first provisional cut of the video.

“More than half of that first version was the film and dialogue, and Lats said, ‘This is our first video, and you’re covering up all our music!’ He was freaked out. We went back and forth for a month before we agreed on the right balance.”

But still, One had gained enormous attention of metal fans providing them a whole different case, as they actually got sick of seeing the same things such strippers, motorbikes, and all, right after it was debuted on MTV in 1989.

“As I recall it was the last video played on MTV’s late-night heavy metal show, so it aired at about 3:30 am on the west coast, where I was,” Salomon remembers. “I thought that would be the only time slot MTV would ever give it because it was so dark and unusual. But a week after it aired, MTV had so many requests that they started playing it in the daytime, among Michael Jackson and Bon Jovi videos, which was a huge surprise to me. It really affected people, it was a lightning-in-a-bottle moment no one could have predicted,” continues Salomon.

“I’m surprised and humbled by its lasting impact. Someone recently sent me a copy of Rolling Stone featuring a 100 Best Videos Of All Time list, and it was in the low 40s, for a lot of people One is a very visceral and important part of their lives. To me, it was a difficult job, and a video that traumatized a generation of 10 to 13-year-old boys!”

So, despite all anxiety of the regarded band’s members had, Metallica hit tops on the charts and acclaimed with their unique video of One, after all. And today, the legendary metal band had broken many records so far, including selling more than 125 million albums worldwide, becoming one of the richest bands of all time, as they also caught their huge success with Michael Salomon as the greatest promo videos in rock music history. 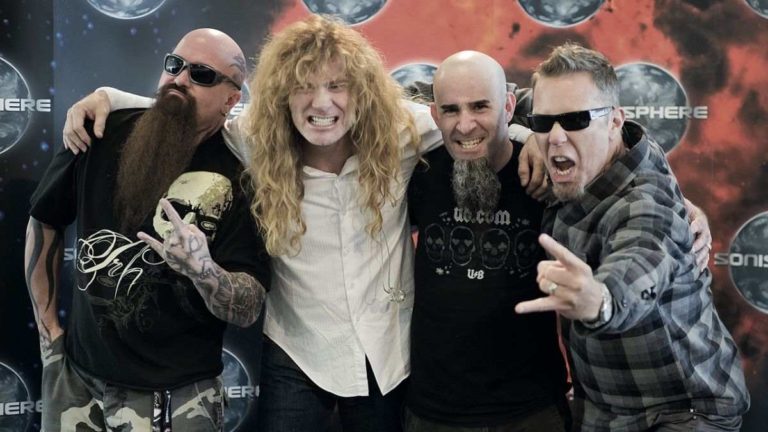 Even though the band disbanded back in 2019, Slayer still affects so many people with their never-gets-old songs, for sure. And the regarded band’s founder and lead guitarist Kerry King appeared in a conversation, talking about Megadeth, Metallica, and more. After founding the band, Kerry King remained his career with Slayer for almost 4-decades as the thrash… 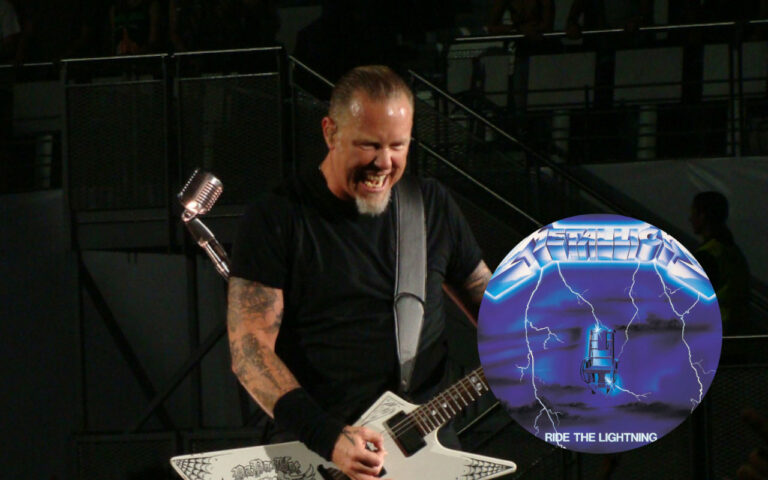 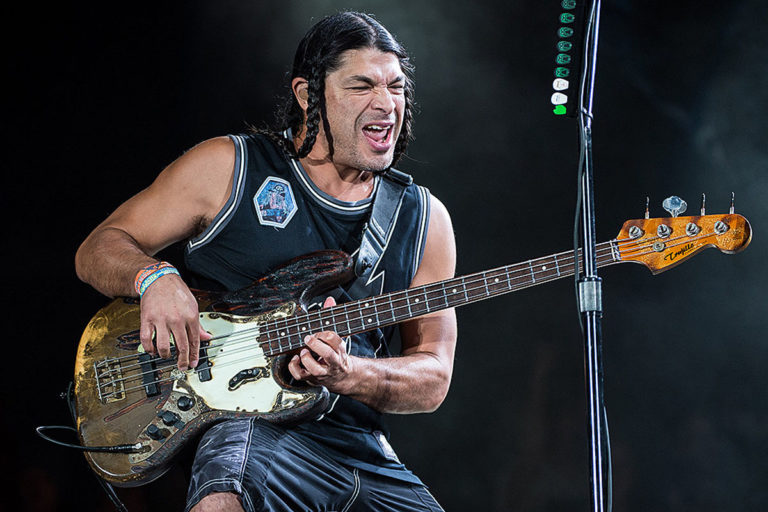 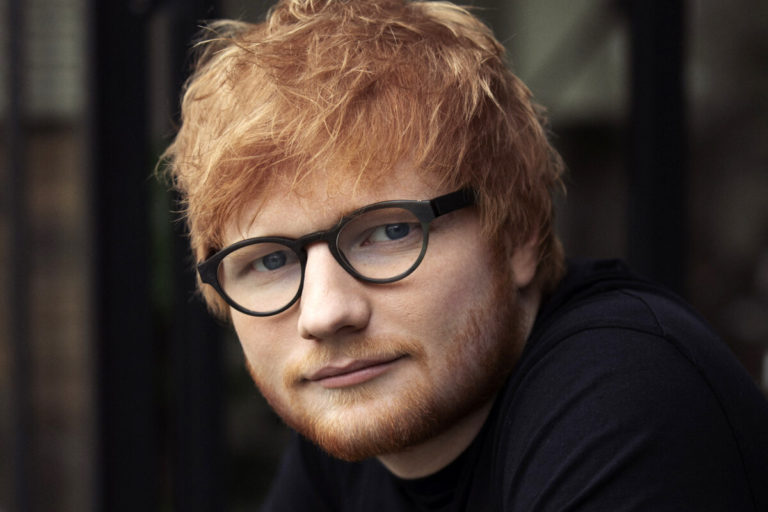 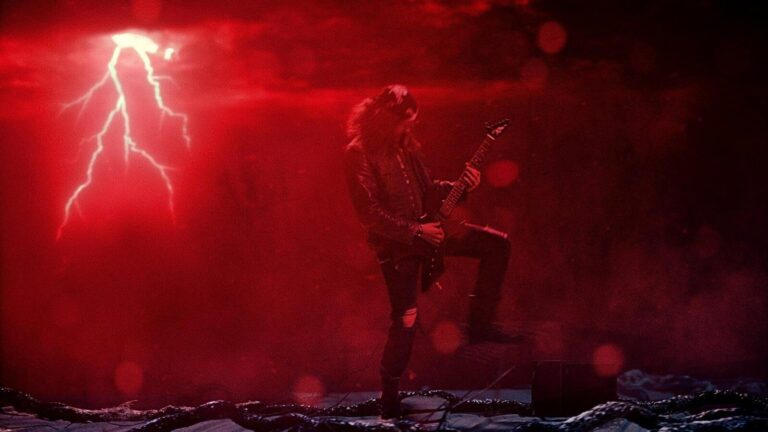 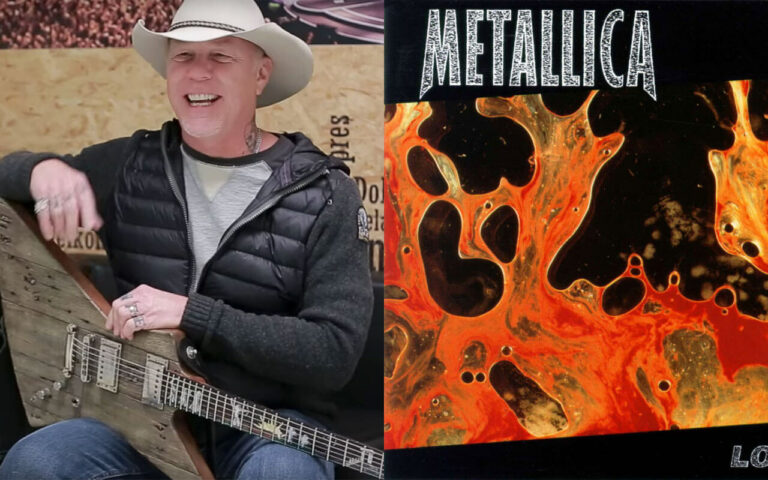