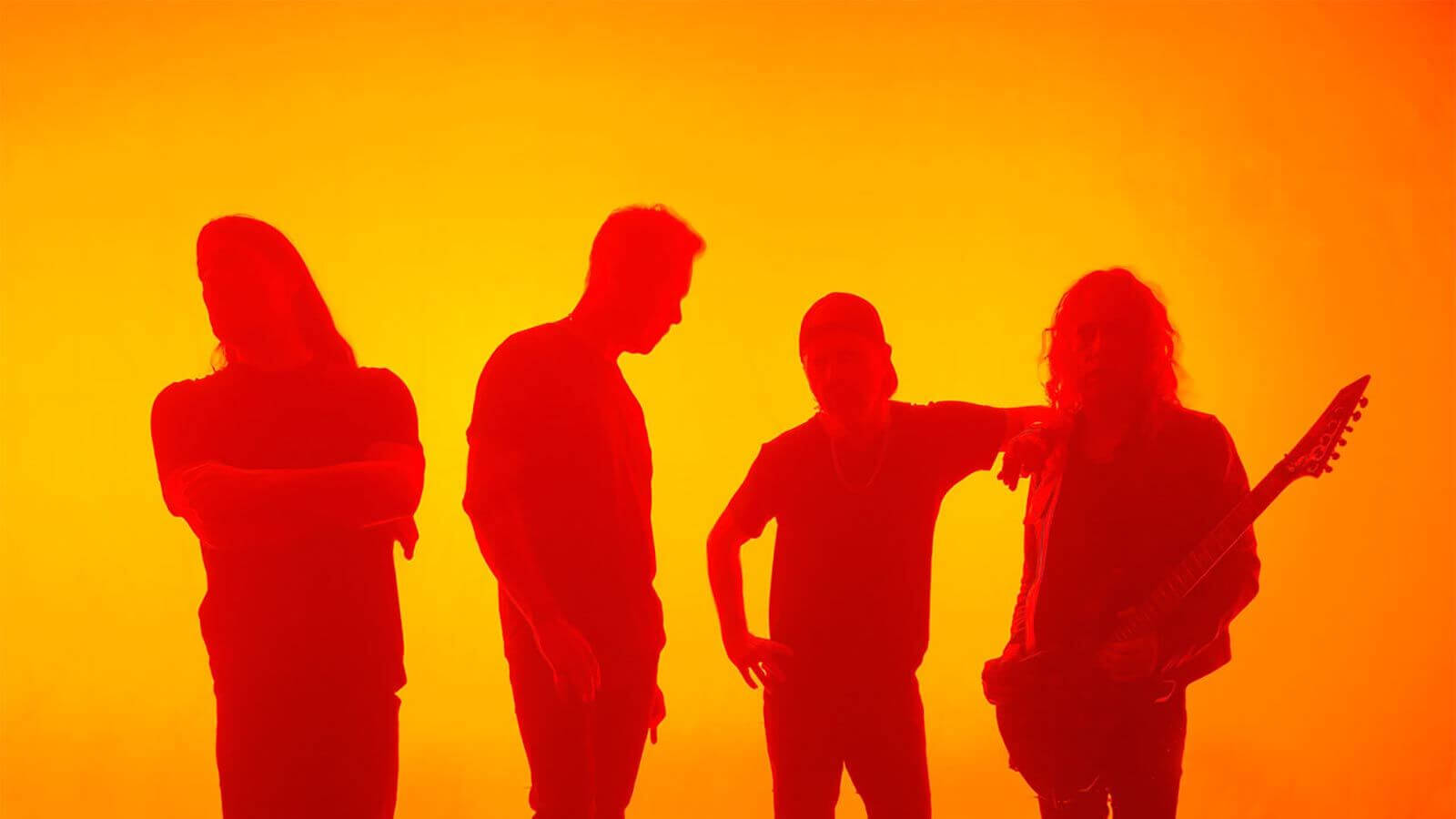 Another song from Metallica‘s upcoming album, “72 Seasons” has been released today. Metallica worked again with “Lux Æterna” director Tim Saccenti on the music video for the new song, “Screaming Suicide.” Listen and watch the “Screaming Suicide” song below!

This album is the follow-up to 2016’s “Hardwired…To Self-Destruct“, which debuted last November. They’ll go on a lengthy tour of Europe and North America in 2023 and 2024, starting in Amsterdam at the end of AprilBlackened Recordings will release Metallica‘s upcoming album, “72 Seasons,” in April 2023. And today Metallica released the latest song called “Screaming Suicide.”

Also, Metallica‘s upcoming tour kicks off on April 27th, 2023. “M72” world tour will make close to 20 city stopovers for two nights. Beginning on April 27 in Amsterdam, the 46-show tour will run through 2024 and feature performances across North America and Europe. There will be two completely distinct setlists and support lineups for each “No Repeat Weekend” on “M72.” The METALLICA Snake Pit will be moved to center stage on the “M72” tour, which will also mark the introduction of the “I Disappear” full-tour pass and discounted tickets for fans under the age of 16. Pantera, Mammoth WVH, Five Finger Death Punch, Ice Nine Kills, Architects, Volbeat, and Greta Van Fleet are among the tour’s opening acts.

James Hetfield shared a press statement about the inspiration behind the “Screaming Suicide” song:

Here is the statement by James Hetfield:

“‘Screaming Suicide’ addresses the taboo word of suicide. The intention is to communicate about the darkness we feel inside. It’s ridiculous to think we should deny that we have these thoughts. At one point or another I believe most people have thought about it. To face it is to speak the unspoken. If it’s a human experience, we should be able to talk about it. You are not alone.”

Welcome to this life
Born into the fight
Here to claim your dream
Look you in the eye
Patch the broken sky
Craving dopamine
Then my voice appears
Teaching you of fears
Are you good enough?
You don’t recognize
Head is full of lies
You should just give up

Terrified in sleepless nights
Caught in spotlight, dead to rights
Isolate and fight your mind
Tellin’ you you’re left behind

Terrified, sleepless nights
Caught in spotlight dead to rights
Isolate and fight your mind
Tellin’ you you’re left behind