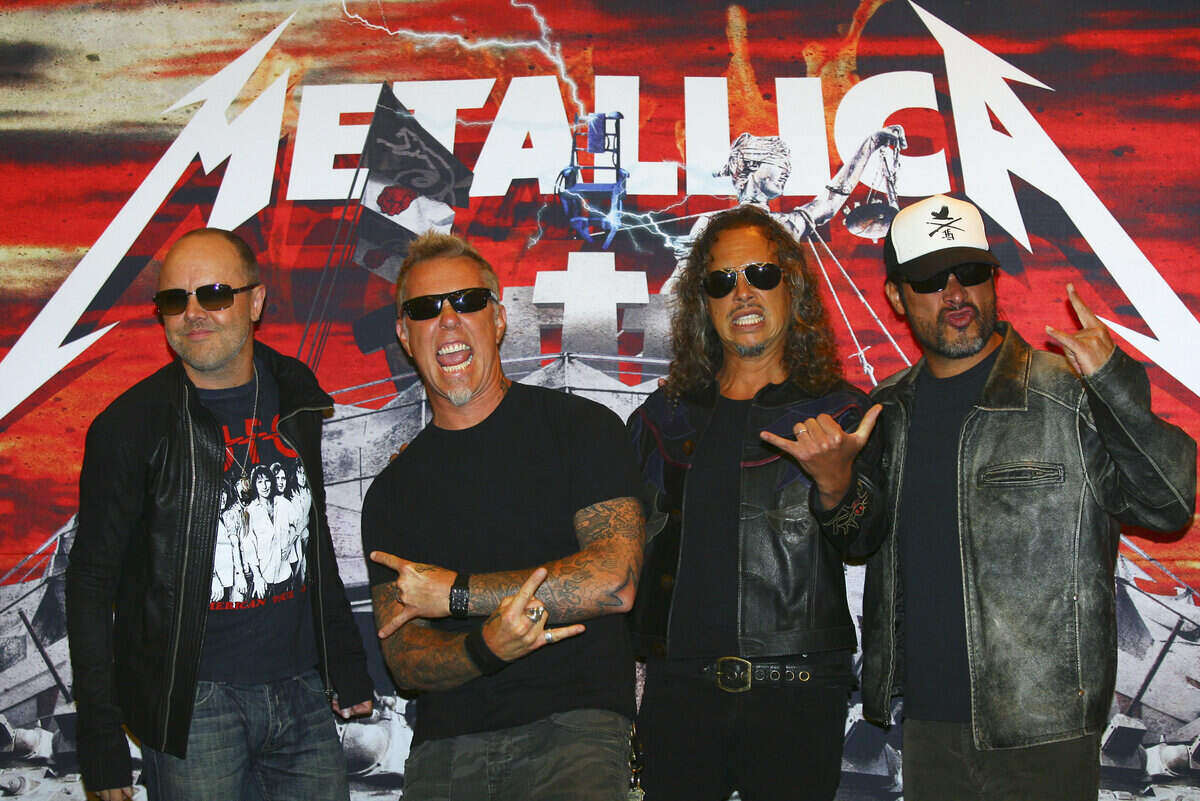 Covid-19 was a hard hit, especially for musicians and bands. Some of them were safe under insurance companies, but even the big names had some problems during that period. Metallica seems to be like one of them, according to City News Service.  According to their news, famous metal band Metallica, is suing their insurance company, Lloyd’s Of London for not covering them financially during the Covid-19 period.

Metallica is one of the biggest names in both the metal community and the music industry. They were and are and probably will be amongst the most successful names in that industry. But even they seem to be struggling with Covid-19. Since Covid-19 hit the world, bands and musicians either postponed or canceled all their live plans. That even affected album/music records and productions. According to City News Service, Metallica has filed a lawsuit against their insurance company for not covering their loss when they needed to cancel their six events in their South America tour. That happened because of travel restrictions caused by Covid-19.

They filed that report according to their package that contains a “cancellation, abandonment and non-appearance insurance” policy. According to Metallica, they need to cover their loss because they have that term in the policy. But insurer Lloyd’s Of London doesn’t think like that and denied the accusations. They stated that their policy has a communicable disease exclusion. The legal process is still active and seems like going to be on for a while. Below, you can find the canceled Metallica concert due to Covid-19 situations. We will be informing you when we have more information on that lawsuit going on. 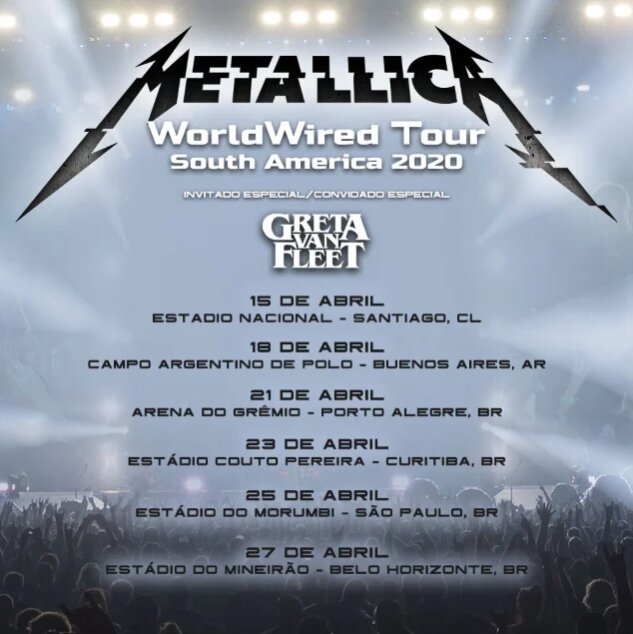 Other lawsuits of Lloyd’s Of London

Foo Fighters was on a tour when their frontman Dave Grohl had an injury during a show. During their show in Gothenburg, Sweden, frontman Dave Grohl broke his leg on 12.06.2015, and that caused some shows to get canceled. After that accident, they filed the lawsuit. By the way, Dave Grohl was on stage even after he broke his leg. He went on 53 concerts while sitting on a throne on stage.