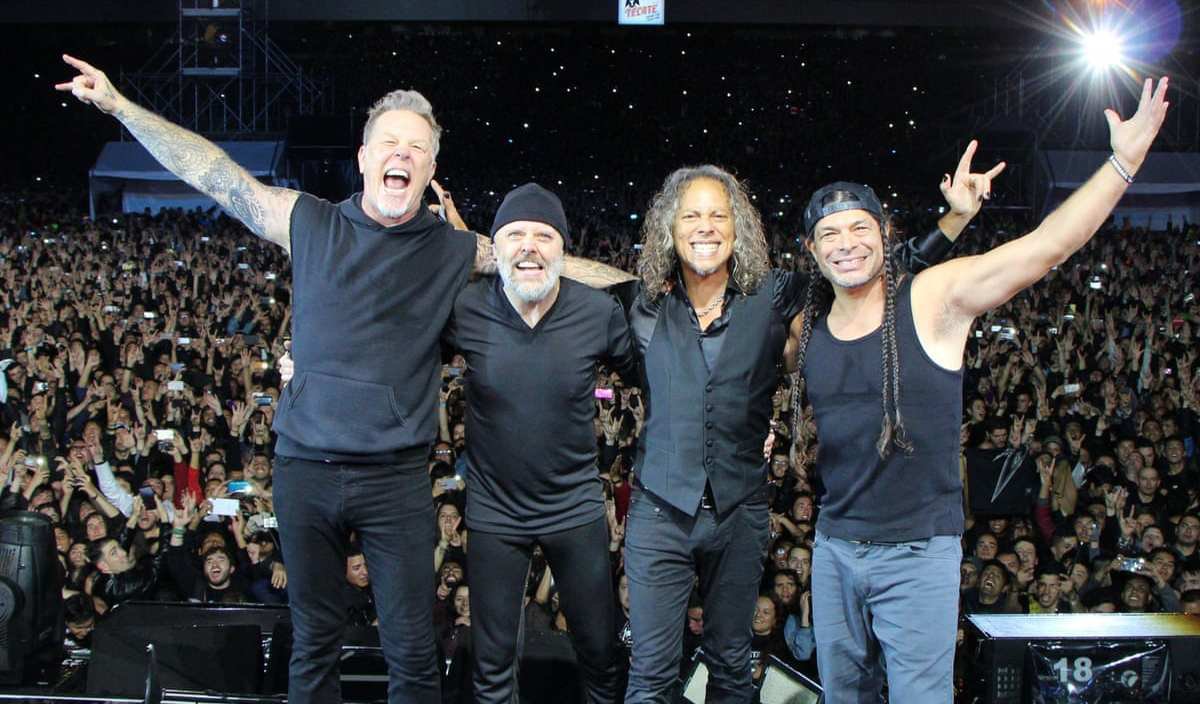 Which music bands going to play with Metallica at Global Citizen Festival 2022?

The Global Citizen organization has revealed the lineup for the 10th year of the annual music festival. In 2022, the New York edition of the festival features a lot of known artists. Also, Mariah Carey and the Jonas Brothers to Rosalia and Charlie Puth. And will include performances by Måneskin, and Mickey Guyton. It will announce soon more bands. The festival will be a free event and will be hosted by Priyanka Chopra Jonas. You can check the free tickets here. 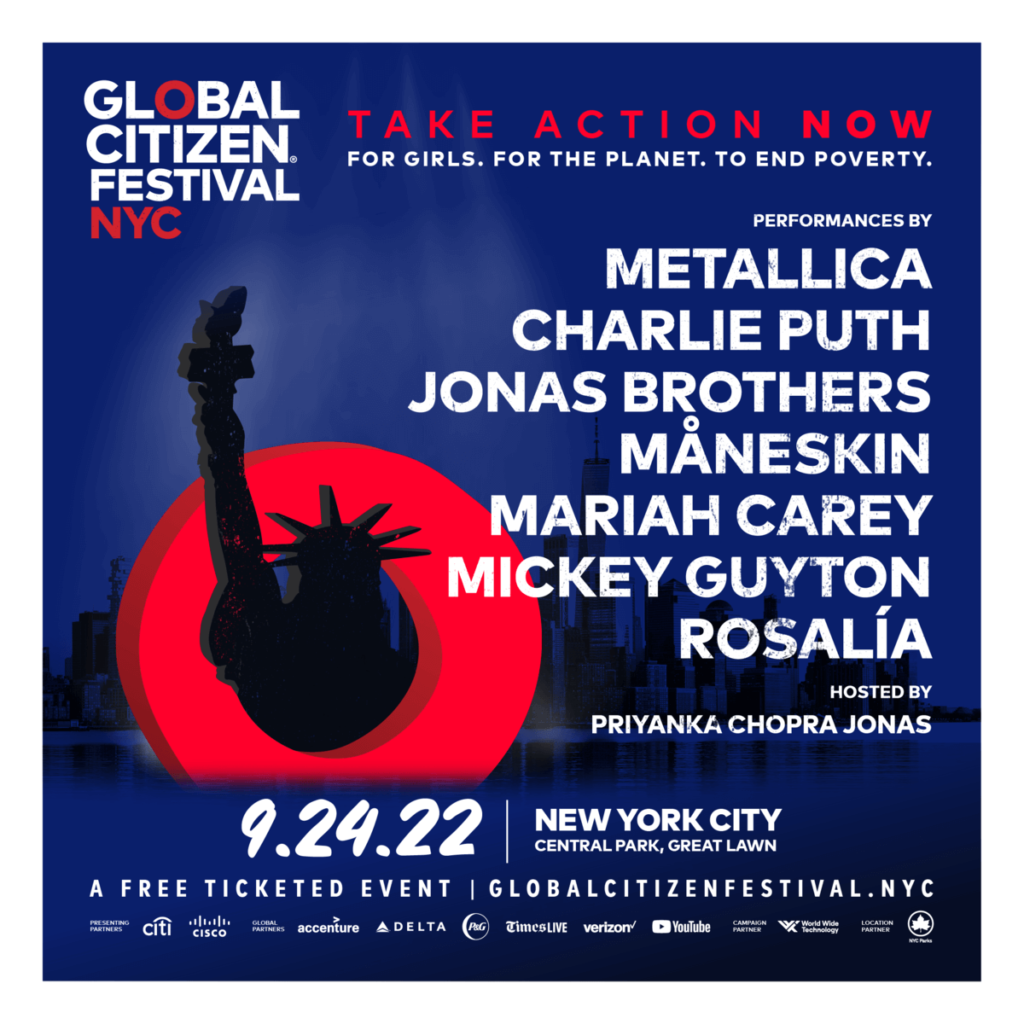 What’s the main purpose of the Global Citizen Festival?

“Globally, the disproportionate impact of the Covid-19 pandemic has pushed nearly 100 million more people into extreme poverty and is reversing recent trends of shrinking inequality, leading to the loss of at least three years of progress. Without urgent action NOW this backsliding will only worsen. Russia’s invasion of Ukraine has aggravated the situation further, with as many as 323 million people now facing acute hunger, and 1.2 billion people now live in nations experiencing a perfect storm of food, energy, and financial crises. If we don’t take action NOW, as many as 200 million more people may be plunged into extreme poverty by November.

The 2022 Global Citizen Festival will call on world leaders at the United Nations General Assembly and ahead of the G20 and COP27 in November to step up and invest $600 million into the future of women and girls, close the annual $10 billion climate financing shortfall, deliver $500 million to help African farmers respond to the global food crisis, and provide urgent relief from crushing debts to End Extreme Poverty NOW.”

“Decades of systemic and political failures have led humanity into the midst of converging and rapidly deteriorating crises — climate, hunger, health, war, and conflict. The most marginalized populations are paying the price of the stagnant inaction of our leaders, and now millions of lives, and the future of our planet, are at stake. We refuse to just stand by and watch! We refuse to accept the starvation of multitudes when solutions are readily at hand. We demand a secure future for girls everywhere. We demand governments keep their promises on climate funding.

We demand relief from debts unjustly crashing economies. And we demand action NOW, while there’s still time to change our collective trajectory. ”