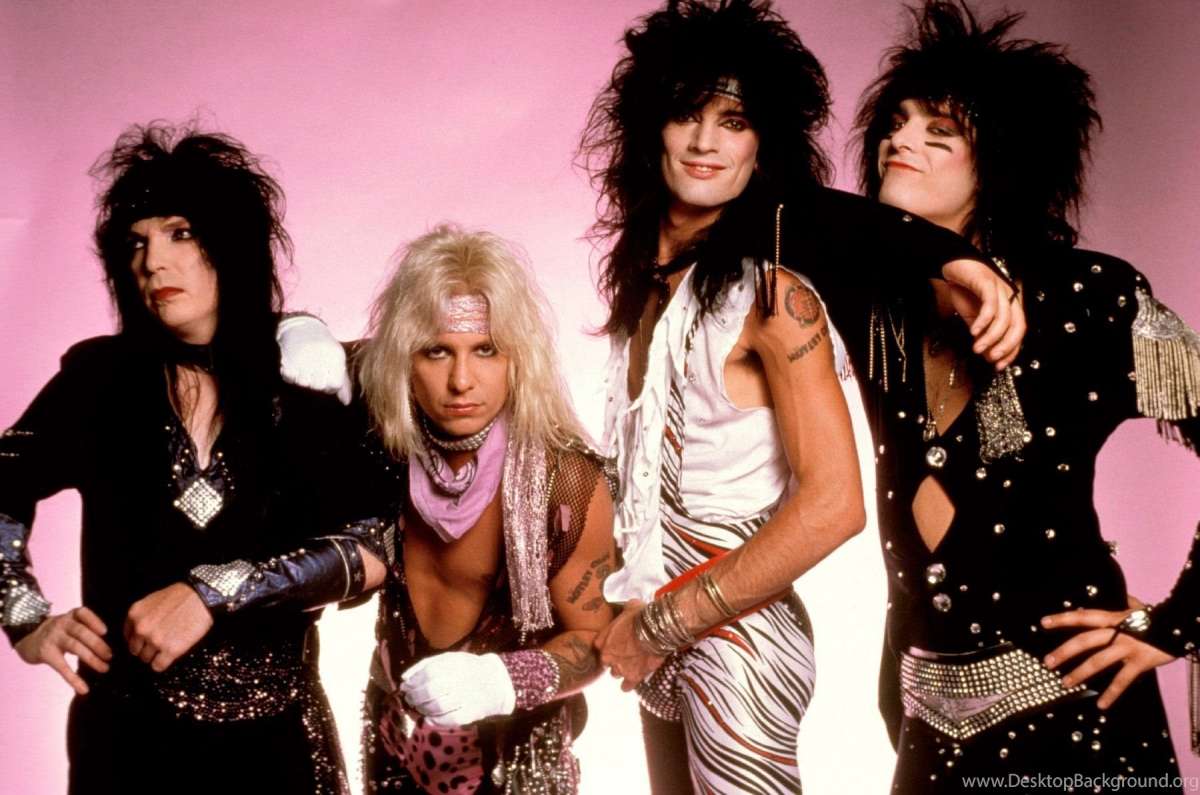 Formed in 1981, the beloved heavy metal band Mötley Crüe is still going on its journey with the same members, although a few disbandments happened on their way. After a 34-year journey filled with success, the band announced its retirement back in 2015. After giving a break for 3 years, it was been announced that the members could seemingly not retire that much, as they had produced a biographical comedy-drama film of the band, called The Dirt.

So let’s learn more about Mötley Crüe members’ net worth, as many of us may also know that the members are among the richest metal musicians.

As the members of Mötley Crüe are living their lives in front of the eyes pretty well, the band’s net worth seems to reach $235 million so far. So let’s also see the members’ net worth until now.

And before we get started, we also want to clarify that all the members of the admired band have expensive tastes in their lives, as they all have expensive assets such as homes, cars, and many more things. 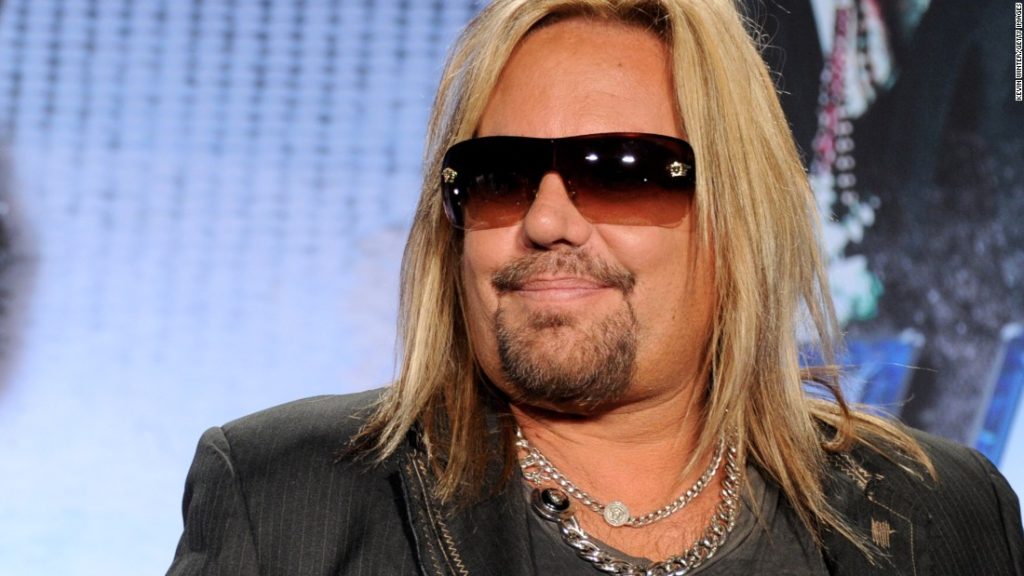 The lead vocalist of the admired heavy metal band Mötley Crüe, Vince Neil parted his way with the band a few times after he had joined first in 1981. During his career with the band, Neil performed eight of nine studio albums of Mötley Crüe.

On the other side, Vince Neil has a pretty good solo career as he released 3 solo studio albums so far. Debuting with Exposed in 1993, Neil released his latest and third album named Tattoos & Tequila in 2010.

And today, Mötley Crüe member Vince Neil’s net worth seems to be $50 million. 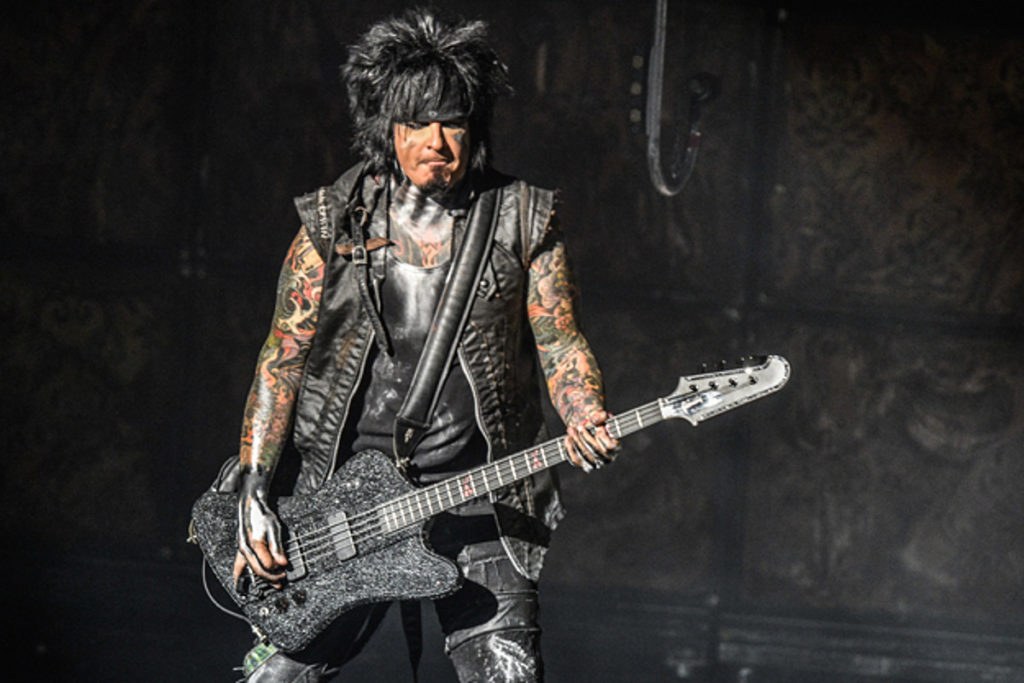 Even though he is best known for his role in Mötley Crüe as the bassist, Nikki Sixx is also lots of other things as a radio host, photographer, author, and fashion designer besides being a musician.

As Sixx performed in entire albums of the band during his career with it, he also has a great solo career besides, as well. Sixx released 5 studio albums with his side project, while he also has become a bestselling author three times, as well. Sixx’s latest book titled The First 21: How I Became Nikki Sixx was also just released this year in October.

And today, Mötley Crüe member Nikki Sixx’s net worth seems to be $50 million. 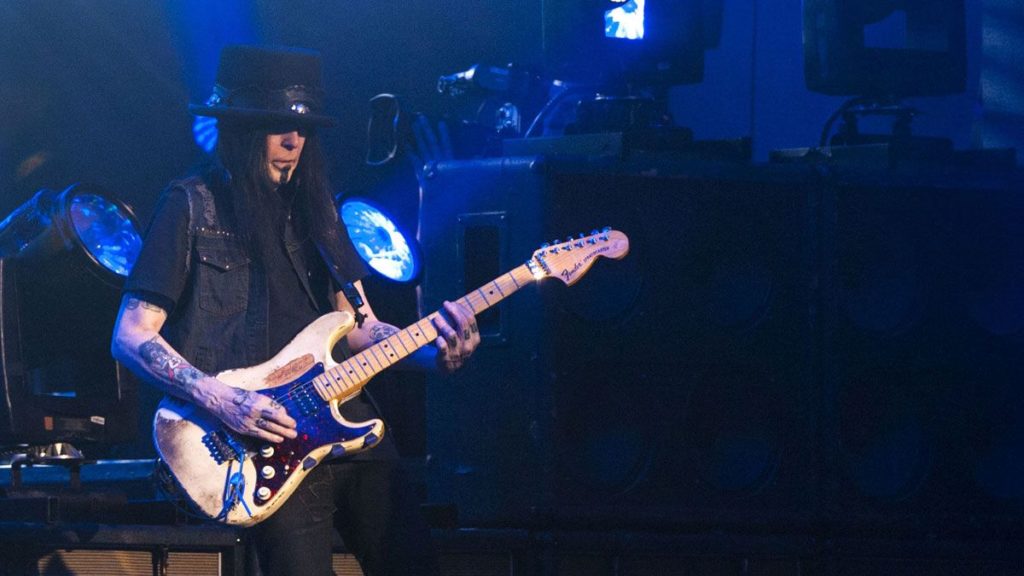 During his career with the band, Mick Mars has always spelled their fans along with his solos as the heavy band’s lead guitarist and co-founder.

After he had dropped his education to play guitar, he had several unsucceeded attentions with other bands, until he got hired by Mötley Crüe by Nikki Sixx and Tommy Lee.

And today, Mötley Crüe member Mick Mars’s net worth seems to be $70 million, as he also gets to be the second richest member of the band. After all that he had been through, he really scraped where he is with nails. The founder and the drummer of Mötley Crüe, Tommy Lee had also dropped his education to be a musician like his other bandmates when he was just a teenager.

During his career with the beloved heavy metal band, Lee released 8 albums, and he also released 3 solo studio albums as a solo musician outside of the band, as well.

And today, Mötley Crüe member Tommy Lee’s net worth seems to be $75 million, which makes him the richest member of the band.

Are you interested to find out more about the legendary bands’ net worthies? You may also want to find out Black Sabbath Members Net Worth.