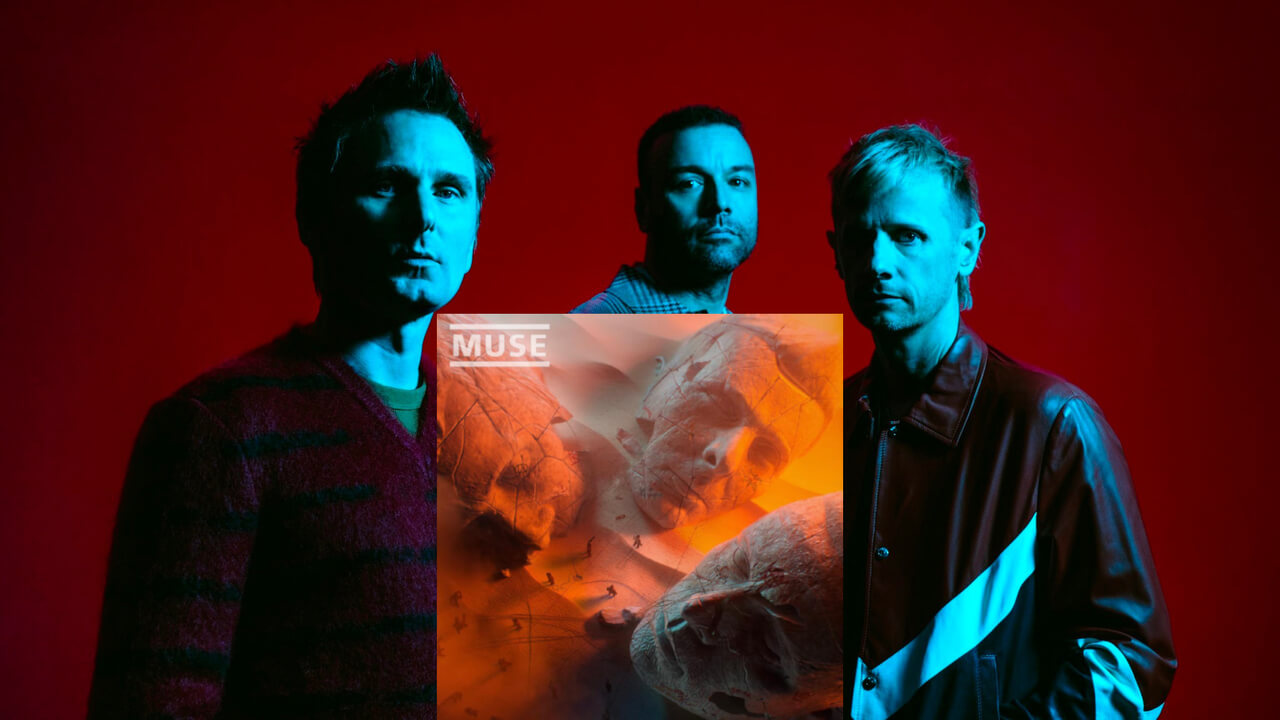 Muse and 'Will of the People' Album Cover

Muse band’s new and upcoming album ‘Will of the People‘ will release on August 26 as an NFT. This is the 9th studio album by the English rock band Muse via Warner Records and Helium-3. Also, this is a Muse self-produced album.

The first song from the album was released on December 2021, as Bellamy briefly live-streamed him and his 10-year-old son Bing as they listened to the track “Won’t Stand Still”. Two weeks later Matt Bellamy announced they would release the track on January 13th, 2022. It was the first song they’ve released since the release of “Pressure”. “Compliance” was the second track from the album “Compliance” which came out on March 17th, 2022.

What is the release date of the “Will of the People” album?

It was also the day they announced the title of the album’s release date of the 26th of August 2022.

Is the Muse band working on a new album?

In May 2022, Matt Bellamy talked with The Big Issue about the upcoming album:

That means this album might have a metal track on it. And it’s like, the best metal track we’ve ever done. Or there’s a sort of soft ballad, love song and it’s probably the best ballad love song we’ve ever done, and so on. It’s a montage of the best of Muse. It’s a new take on all of those types of genres that we’ve touched on in the past.”

“Will of the People” album tracklist:

“A pandemic, new wars in Europe, massive protests and riots, an attempted insurrection, Western democracy wavering, rising authoritarianism, wildfires and natural disasters and the destabilisation of the global order all informed ‘Will Of The People’,” Bellamy said of the new album at the time. It has been a worrying and scary time for all of us as the Western empire and the natural world, which have cradled us for so long are genuinely threatened. This album is a personal navigation through those fears and preparation for what comes next. We have always tried to think outside the box,” Bellamy told Apple Music 1. “We’ve never been one particular genre.

This album goes from metal all the way to pop to my first version to an Adele song… A lot of electronica. It’s like a full. We produced it ourselves. We were analyzing everything we’ve done to date. The last song on the album is called ‘We Are Fucking Fucked’. I’m really happy and proud of it. I genuinely think it’s our best album.

I sort of let Dom take the lead a little bit. That’s why this album’s taken two years. Every decision takes like a week for him to come back to us. Normally I just rush everything. With him he’s really slow, takes his time with every decision. I allowed him to make a lot of decisions about what was good and what wasn’t.”

What is a Muse band’s NFT album?

On August 1, 2022, it was declared the Will of the People could be bought as an un-fungible token (NFT) on Serenade, the “eco-friendly” Polygon platform Serenade which makes it the first format that has been chart-eligible in seven years.

It is a mere seven years behind the first album of Aitch’s, Close to Home, the album with chart eligibility which was released on the 19th of August. Now, Muse band’s new album “Will of the People” will also release as an NFT on August 26th, 2022.

What is the price of the Muse band’s “Will of the People” NFT album?

“In the end, this is mostly theoretical, anyway, and including the format or not including it wouldn’t have much practical impact of Muse’s chart position here or overseas. Because only 1,000 of the Muse NFTs are being made available, worldwide, so even that modest amount will be split between the U.S., the U.K., and other territories.

Even though only 1,000 NFTs are being made available for the Muse album, they are being sold at an unusually populist price point, in comparison to the popular perception of NFTs being the kind of rare collectibles that are only sold at auction for thousands or tens of thousands of dollars. However, the cost for a “Will of the People” NFT, for anyone who’s able to get one, is a reasonable £20, or about $24 USD – less than the cost of a deluxe vinyl edition. If those were put on the market in far greater bulk, then chart impact would not be so negligible.”

Watch the Muse – “Will of the People” performance below!