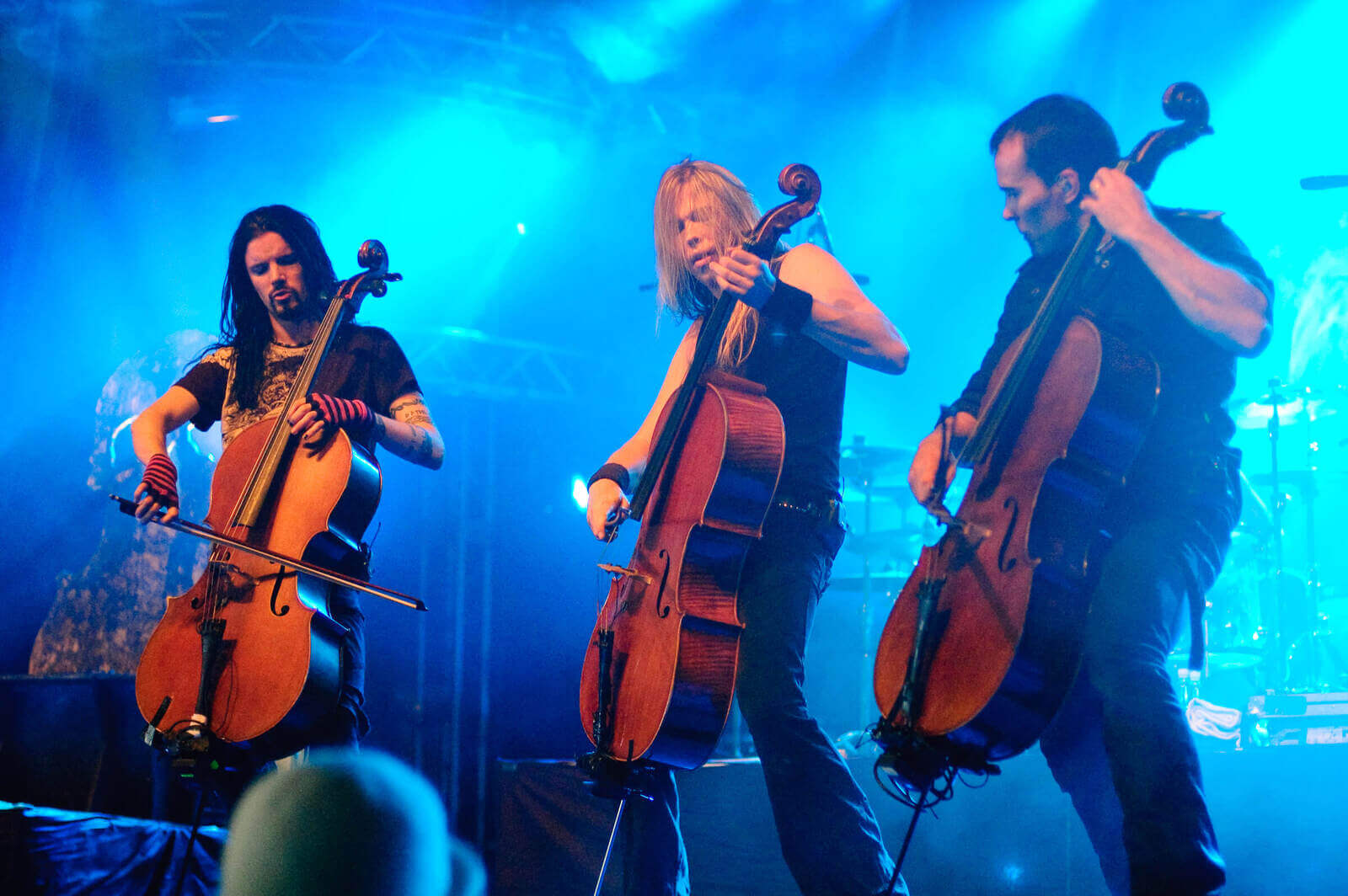 Netflix is featured more Metallica songs in another TV series. After Metallica’s “Lux Aeterna,” dropped this week, now another song from them played in a Wednesday TV series.

Which Metallica songs played in the Stranger Things series?

What is the deal with Metallica and stranger things?

In the Stranger Things season 4 finale, Eddie and Dustin attempted to guide the bats in the Upside Down away from Steve, Nancy, and Robin, who were attempting to approach Vecna’s lair. In what has now become one of the show’s most iconic moments, Eddie Munson performs Metallica’s legendary 1986 single “Master of Puppets” on the roof of his trailer to attract the bats.

Another Metallica song, covered by Apocalyptica, appears in another Netflix series. The string quartet’s rendition of “Nothing Else Matters” appears in producer Tim Burton’s Addams Family-inspired Wednesday and also premiered last week on Netflix.

Director of Creative Sync Licensing at QPrime Management’s Hannah Davis who also licensed the soundtrack talked about this:

“Sync has a unique power. I sometimes think, as a viewer, you might have an emotional connection with a song because it is such an inspiring or emotive piece of music. When that song is paired with a scene where you are also invested in the plotline or the characters. It melds those two feelings together to create an even larger bond. And that, essentially, makes a new piece of art which brings new fans into the fold and energizes established fans too.”

When is the new Metallica album ’72 Seasons’ release date?

“’72 seasons.’ The first 18 years of our lives that form our true or false selves. The concept that we were told ‘who we are’ by our parents. A possible pigeonholing around what kind of personality we are. I think the most interesting part of this is the continued study of those core beliefs and how it affects our perception of the world today. Much of our adult experience is a reenactment or reaction to these childhood experiences. Prisoners of childhood or breaking free of those bondages we carry.”

However, Wednesday has already surpassed Stranger Things for the most hours watched in a single week of any Netflix show ever. So perhaps Metallica will have their moment all over again.

“The series is a sleuthing, supernaturally infused mystery charting Wednesday Addams’ years as a student at Nevermore Academy. Wednesday’s attempts to master her emerging psychic ability, thwart a monstrous killing spree that has terrorized the local town, and solve the supernatural mystery that embroiled her parents 25 years ago. All while navigating her new and very tangled relationships at Nevermore.”

Apocalyptica’s performance of “Nothing Else Matters” is from their 1998 album Inquisition Symphony, which included a few instrumental originals as well as chamber orchestra adaptations of metal classics by Faith No More, Sepultura, Pantera, and four Metallica covers.

Watch the Apocalyptica‘s “Nothing Else Matters” performance below!