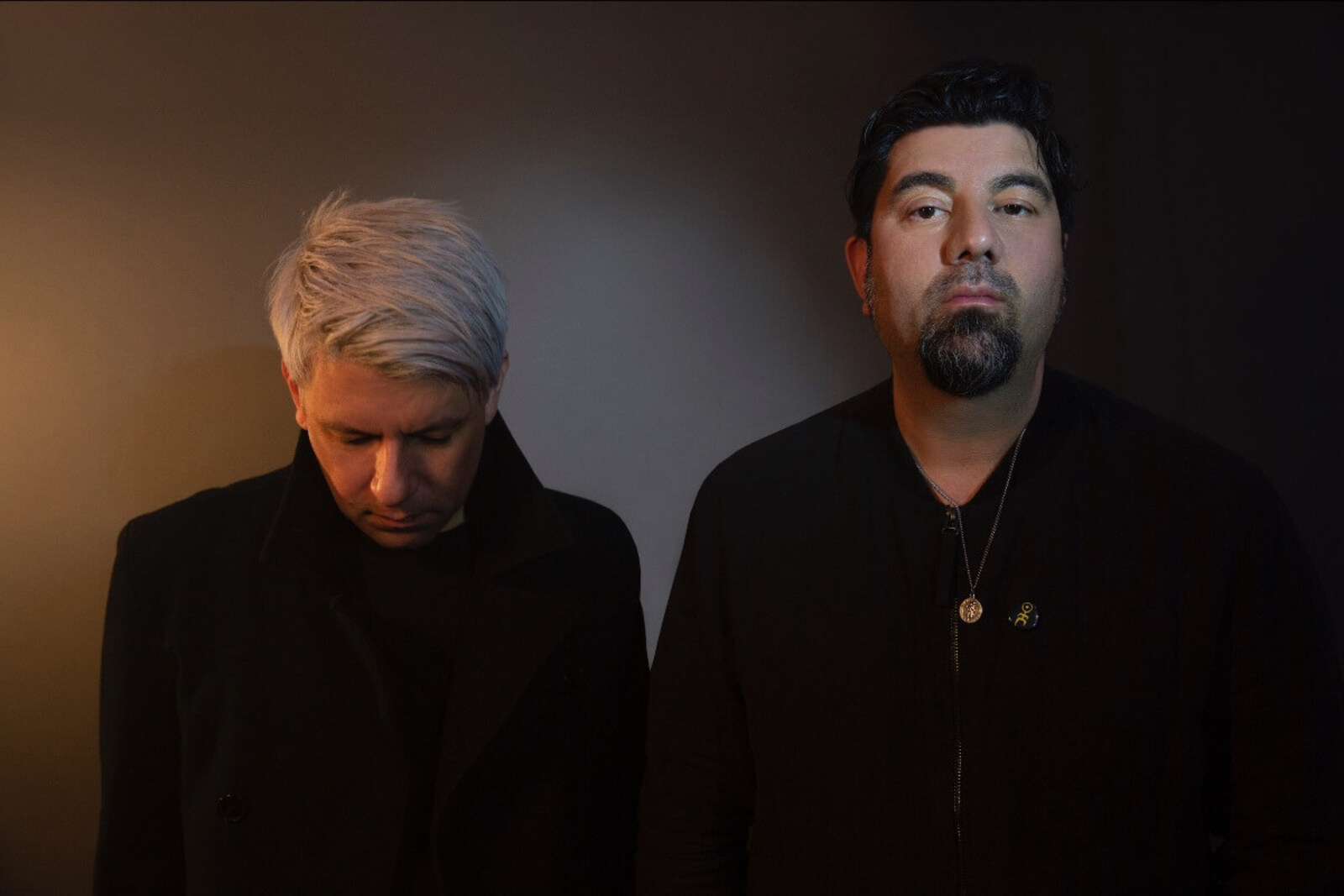 There are fewer concerts and tours until the end of the day in 2022. Also, most known musicians and rock and metal music bands release new and forthcoming albums. Stay tuned for additional information on the future news and updates on the musicians’ and bands’ announcements for their concert updates here.

Which rock and metal bands are releasing albums in 2022?

You could also check which rock and metal albums were released in November 2022.

December 2022 is sure to be an exceptional month for metal and rock fans from around the world just for these albums: NOFX, ††† (Crosses), Tarja, and more bands will release their new albums. Let’s get to our monthly releases list, which we will also update on the upcoming album release calendar if something changes below!

3 Rock and Metal Albums You Should Listen on December 2022

NOFX will release its fifteenth studio album ‘Double Album‘ on December 2nd, 2022. On the announce day, NOFX released the single “Darby Crashing,” a reworked version of a song from their 2019-2020 “7 inches of the Month Club.”

“I like a challenge. That’s why I wrote The Decline: a seventeen-minute punk song that’s extremely progressive, with an orchestra. I have always got to push myself, and making a double album was harder than I thought. I fell into the same trap other bands do: you think that, because you’re making a double album, you should go in more directions with the songwriting. Then you end up with some mediocrity. When you do a thirty-minute album, you record 18 songs and then you knock it down to 12. That didn’t happen with this album. There’s too much material and you want a well-rounded double album, which is so hard to make. The Beatles did it [with The White Album] but they have a bunch of shitty songs. Revolution 9 is hard to listen to. The White Album should have been a single album.”

††† (Crosses) – Permanent.Radiant EP will be out on December 9th, 2022. Chino Moreno also talked about the upcoming EP album:

“In the can. It’s just about us now picking and choosing when and how to release it. The idea now is just to slowly put out ‘singles’ and little batches of songs over a long period of time, and then at some point to accumulate it into a full-length record. Trying to steer away from stuff being either too contemporary or too retro.”

There are certain sounds that we’re drawn to, and that has quite a lot to do with the music we grew up listening to. Shaun and I have pretty similar tastes. It’s about using all of those influences, but not making something that sounds like it has been made for today or is trying to sound like the past.”

Tarja – Best of Living the Dream

Tarja will release the ‘Best of Living the Dream‘ album on December 2nd, 2022.

All Rock and Metal Albums Release in December 2022

Check here which rock and metal albums have already been released in 2022!