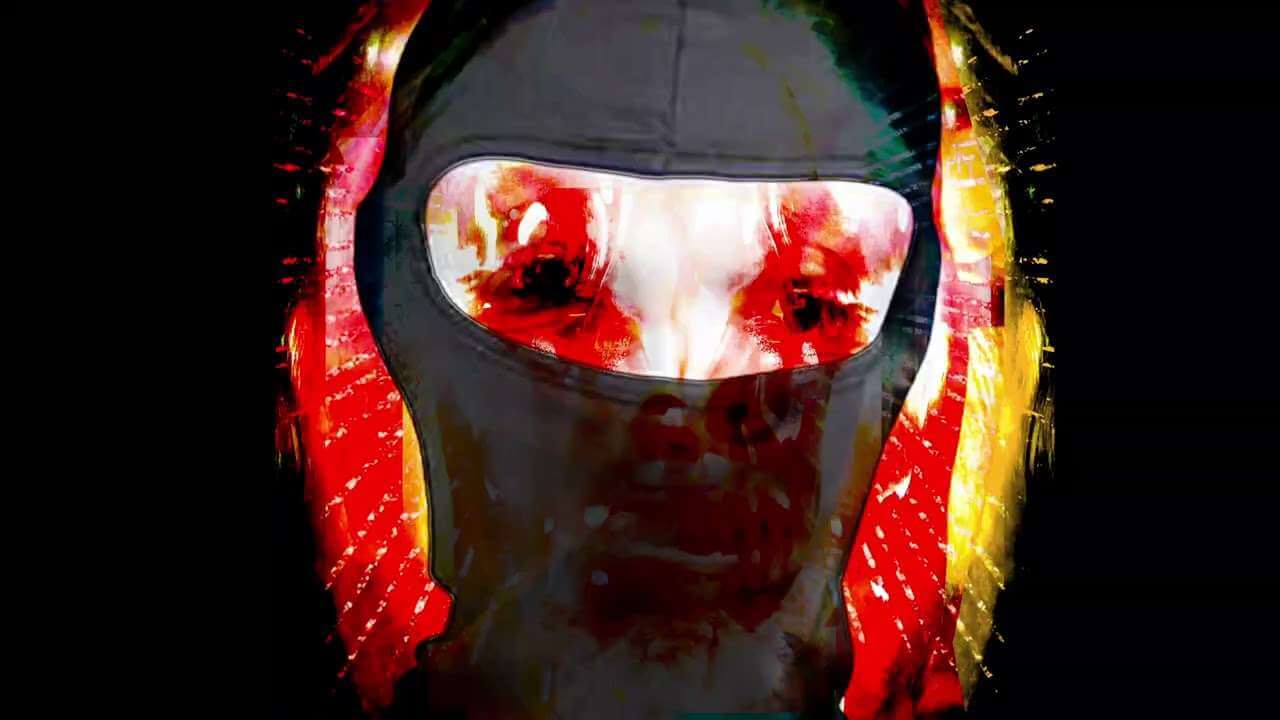 Slipknot has released a new performance video for their single is called The Chapeltown Rag. This video includes clips taken from their concert videos performed in 2021.

The seventh album has just been finished and is ready to release. Fans have been waiting for the band album. When they saw the video, they freaked out. With this performance video, fans remind of the atmosphere of their concerts and how their music makes them feel. If you have not seen the video, you can watch it below. Without a doubt, You will fall in love with this track.

Here’s some background knowledge from the Knotfest LA performance in November 2021, The song lyrics inspired a serial killer story called Peter Sutcliffe, also known as Yorkshire Ripper. The track is from Slipknot’s seventh album. The album is still untitled. The founder of Slipknot, Shawn Clown Crahan describes this album, as a punisher. Tracks are taking their names from the Leeds suburb, in which Peter Sutcliffe killed 13 people from 1975 to 1980.

Core Taylor says on his SiriusXM Trunk Nation with Eddie Trunk from the US Metal Media. Corey Taylor accepted this album was going to be followed by 2019 We Are Not Your Kind, which is mixed nowadays, and also he mentioned this one would be lance in the next three months from now.

Peter Sutcliffe’s being a serial killer affected them while doing the album. Taylor says that the new album was more chaotic than We Are Not Your kind, but in that album, there were fruitful melodies. He thought that album with the heavier version of Vol.3.  Taylor said, “There are a lot of hooks for listeners”. He is almost sure that they will enjoy it. He also added that they were very excited about sharing that album with people.

The seventh album expects to release in late summer or early autumn. We also thought that the first track on the album will be The Chapeltown Rag. 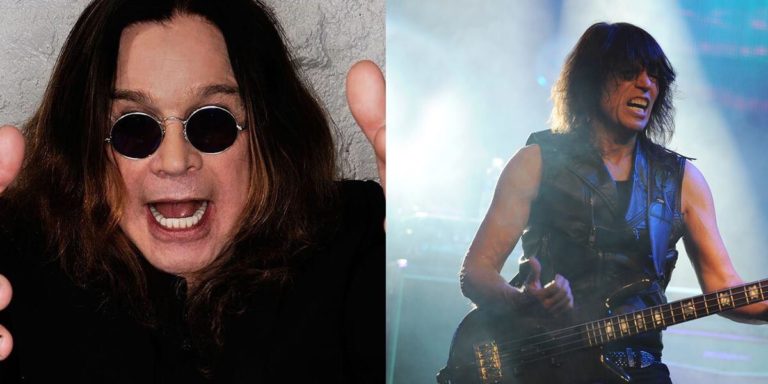 Rudy Sarzo, who’s the bassist of Quiet Riot, did a stint with Ozzy Osbourne back in 1981-1982. In a recent interview, he talked about how he got the gig, how Ozzy’s earlier songs carried a piece from Quiet Riot and his late bandmate Randy Rhoads. Sarzo also mentioned how much of a drinker Ozzy was,… 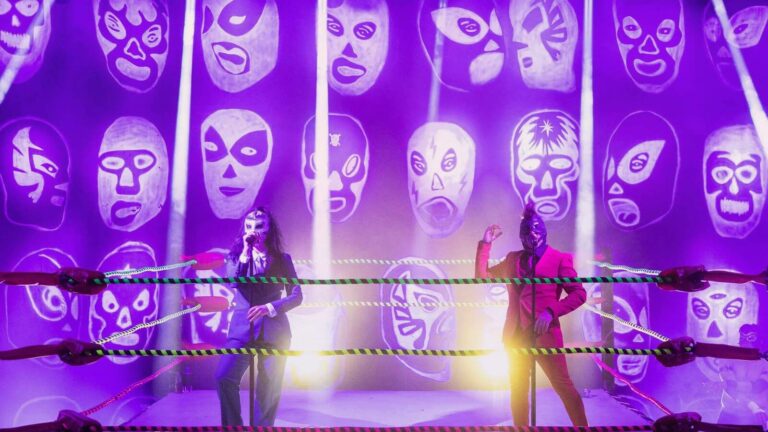 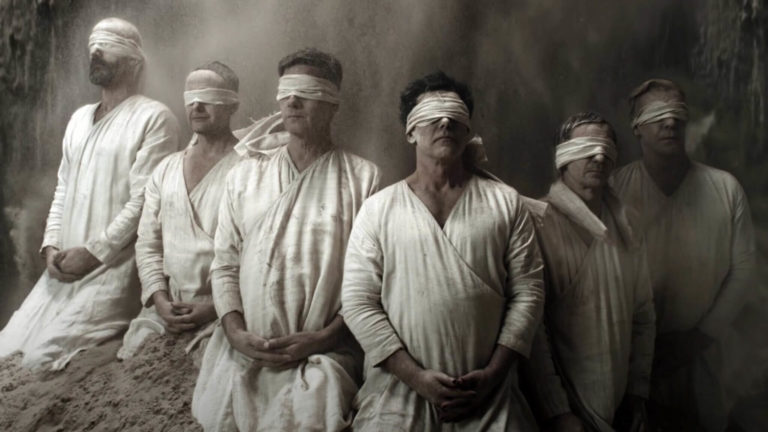 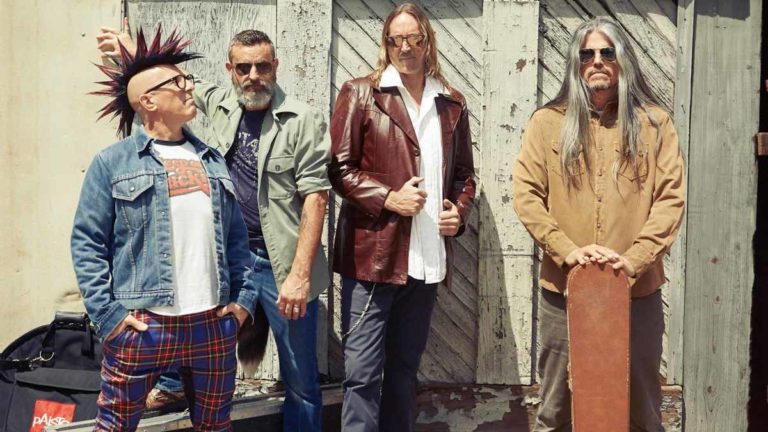 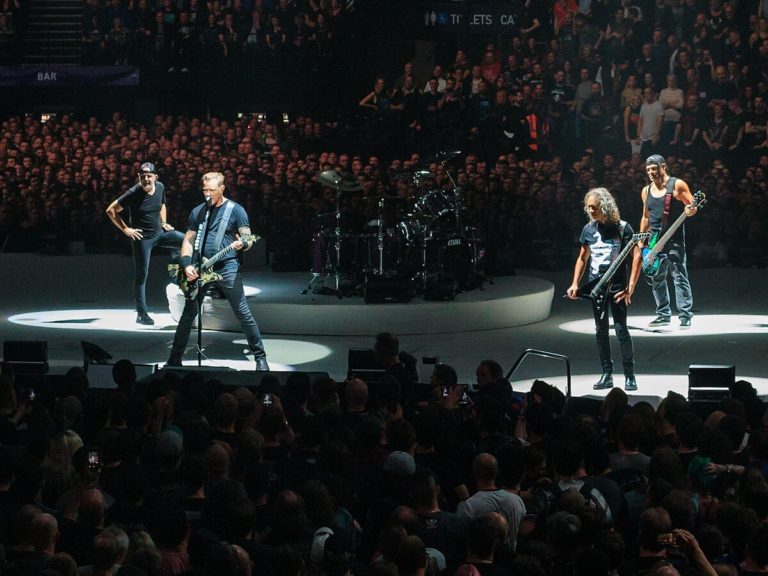