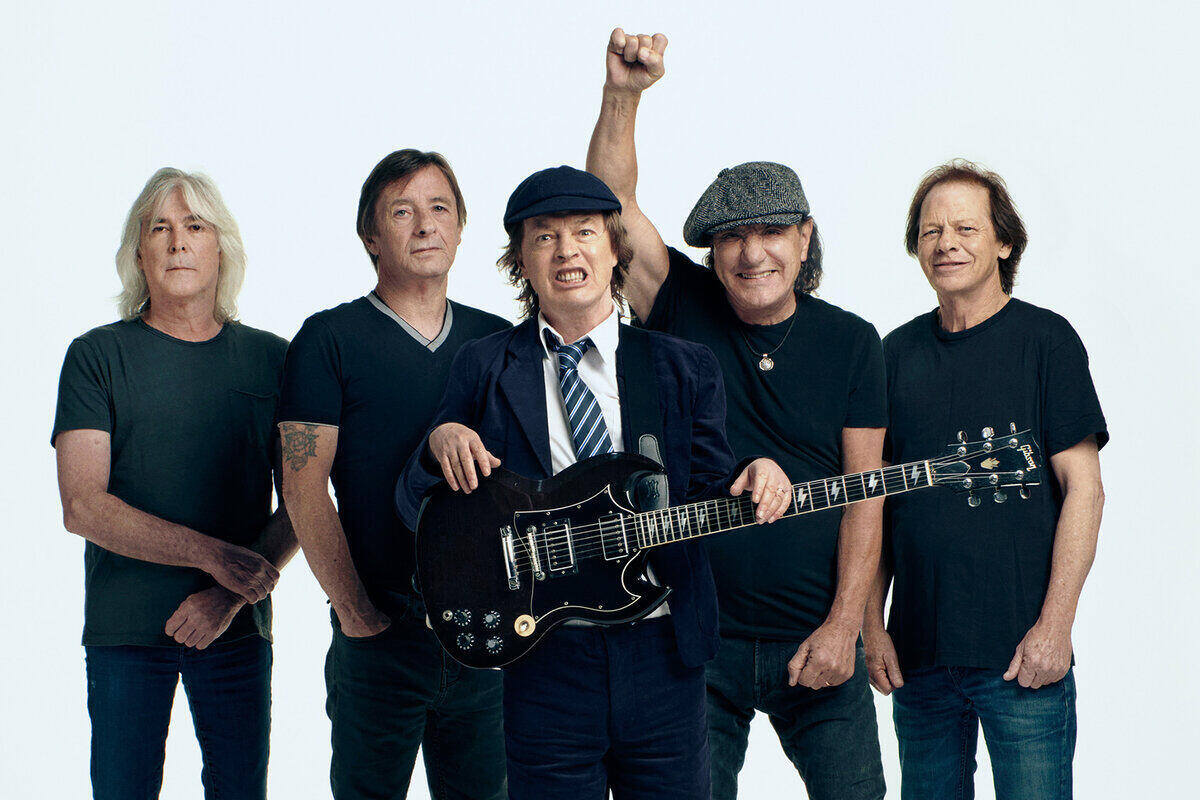 Currently, we have plenty of music/band-related alcoholic beverages or brands. But we are about to get new ones. Because KnuckleBonz and Calicraft Brewing Company have just announced a special release. Soon, we will get the very special AC/DC official licensed beers. There are going to be 2 editions of those special beers and they are going to be at the selected stores at the end of this summer. Here are all the details about it.

“We are excited to announce this is the first in a series of AC/DC branded beers to be featured in this unique collaboration to bring quality beverages to the music superfan.”

There’s also going to be a special event for those beers. The special taproom release event will be held in San Fransico Bay area from July 23 to 25. It will be at the Calicraft headquarters/taproom. The address is 2700 Mitchell Drive, Walnut Creek, California.

These special beers are coming in a special can as well. 16 oz collector edition cans are going to be at the selected retailers and will be available through the Reyes Distrubtuiton. Some of the retail partners are Raley’s and WholeFoods. For more, you can check the official website.

Special AC/DC Beers are probably going to be at the stores around mid-September 2021. In some states, online ordering will be available. Here are the official descriptions for these special beers with special potato recipes.

AC/DC TNT Double IPA (8.2%) is a modern take on a classic style. We blend a mix of Australian Cascade, American Cascade, and Simcoe to create a big, bold 8.2% Double IPA. Flavors of fresh-cut grapefruit, sweet mango, and fresh pine explode out of the glass. Inspired by the first international AC/DC album — AC/DC TNT Double IPA proves that classics never go out of style.

Here are the comments of Tony Simerman, CEO of KnuckleBonz:

“We are beyond excited to be collaborating with Calicraft on a new line of craft beers for music superfans. Many of the bands we have worked with the Rock Iconz and 3D Vinyl Series will be coming to the new beverage line. There’s not a better band than AC/DC to kick this off.”