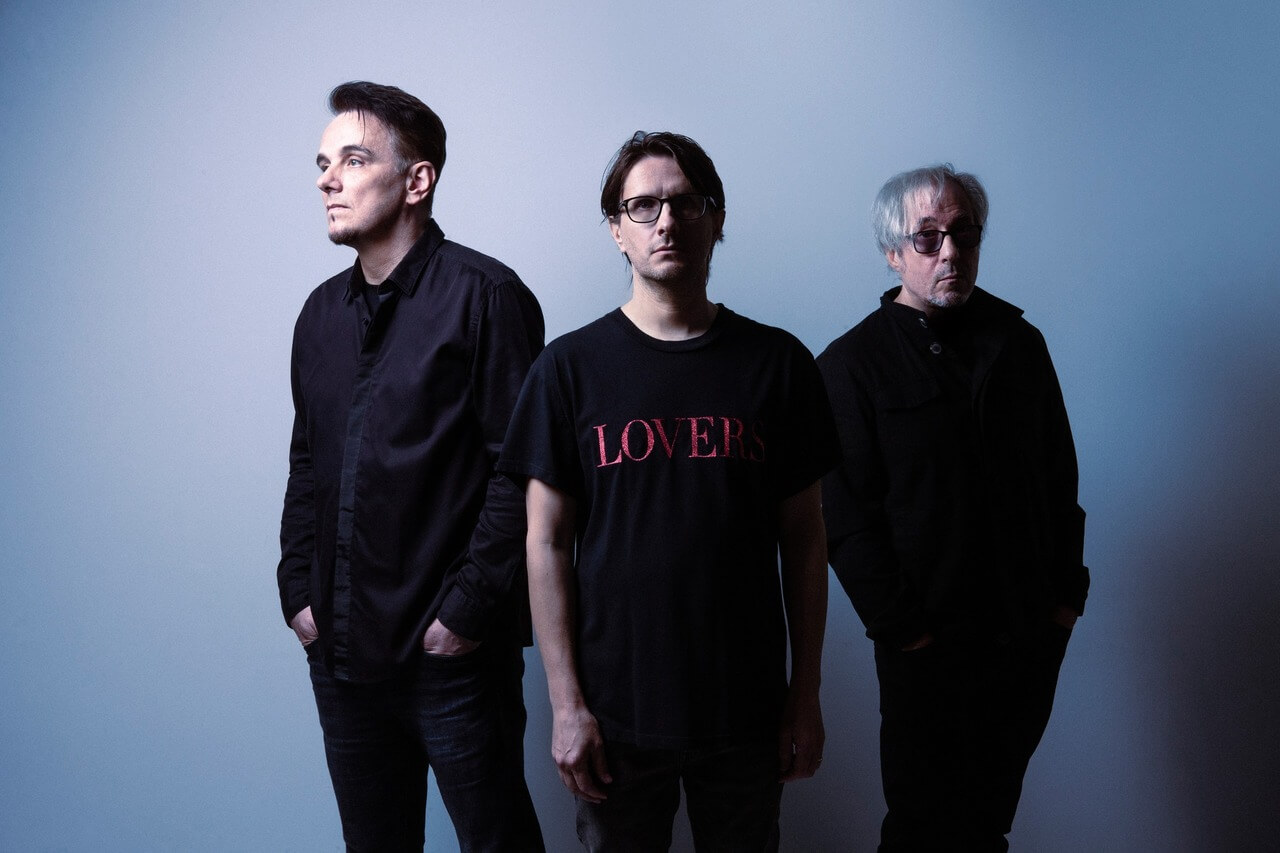 Porcupine Tree talking about their return and more album and tour coming soon. Last year, Porcupine Tree returned following a decade of inactivity, culminating in the positively out new album “Closure/Continuation“, and new concerts and tours.

Porcupine Tree is a rock band founded by Steven Wilson in 1987. In their first career, which lasted more than a decade the band received praise from musicians and critics and a cult following and became a source of inspiration for emerging artists.

The band also started as an independent project for Steven Wilson who composed all the band’s tunes all by himself. However, by the end of 1993, Wilson was keen to work in a group setting and enlisted frequent collaborators Richard Barbieri as a keyboardist, Colin Edwin as bassist, and Chris Maitland as a drummer to create the band.

Steven Wilson as the lead singer and guitarist and guitarist, the group remained until February 2002 at which point Maitland quit the band, as well. Gavin Harrison was recruited to succeed him. The early Porcupine Tree sound was reminiscent of diverse styles of psychedelic music and space rock and experimental rock. The band later moved towards the more progressive/space rock direction similar to Pink Floyd.

Regarding that, signing with Kscope Records in the latter half of the 1990s, the band shifted towards an increasingly mainstream alternative rock style. The early 2000s saw the group signed with an important record label and changed their sound and this time toward progressive metal.

“It wasn’t going well. The atmosphere wasn’t great with the band. We would been touring too long; we should have had a break much sooner. It felt like I was being defined by Porcupine Tree, and yet it was always just this one facet of my musical personality. ‘The Incident’ was the first album I think we made. And I know Richard agrees with me, and Gavin, too. Where we started to repeat ourselves in a not particularly creative way. We’d fallen into that pattern of giving people exactly the album they expected, and I’ve always found that to be a little bit of a red flag.

At that point, I thought: ‘Well, it’s dead in the water.’ And reading the interviews as well, he was quite down on Porcupine Tree, because he wanted the focus to be on his solo career, naturally. So at that point I emotionally let it go. Completely forgot about it. Started making my solo albums, which I really got into.”

“I think that’s always been the creative core of the band anyway. If I had to describe the band to somebody, I’d say it’s this combination of Gavin’s interest in rhythmic complexity, Richard’s approach to sound design and texture, and those two things filtered through my approach to songwriting and arranging.

And that’s not to say that we fell out or anything. It’s just the way it happened. I heard from Richard and Gavin in the months afterwards. I never heard from Colin, and I think Colin is just that kind of person; he’ll wait to be invited to be involved in something. And I think that’s significant here, because Richard, Gavin and myself are always pushing things forward… Again, no disrespect to him. That’s why he was in the band so many years, he was quite easy-going and easy to work with, but I never had a message from him to say: ‘Are we gonna do something?’”

He also talked about the American punk scene:

“We liked [Porcupine Tree] the American punk scene because it was more interesting and it was further away. Bands like Television, Talking Heads, Patti Smith, they were singing about interesting stuff, whereas in England it was just singing about how crap everything is.”

“We are old geezers getting together. [Laughs…] So we talk about aches and pains: ‘What pills are you taking?’”

Porcupine Tree‘s latest album “Closure/Continuation” is out and available on streaming platforms. Listen to the latest Porcupine Tree video below!